Breaking Bad's Aaron Paul has revealed if he would ever play Jesse Pinkman again.

The actor was speaking after the release of El Camino: A Breaking Bad Movie, a Netflix film that follows what happened to Pinkman after the finale of Breaking Bad.

Warning: the rest of this article contains spoilers for El Camino: A Breaking Bad Movie. 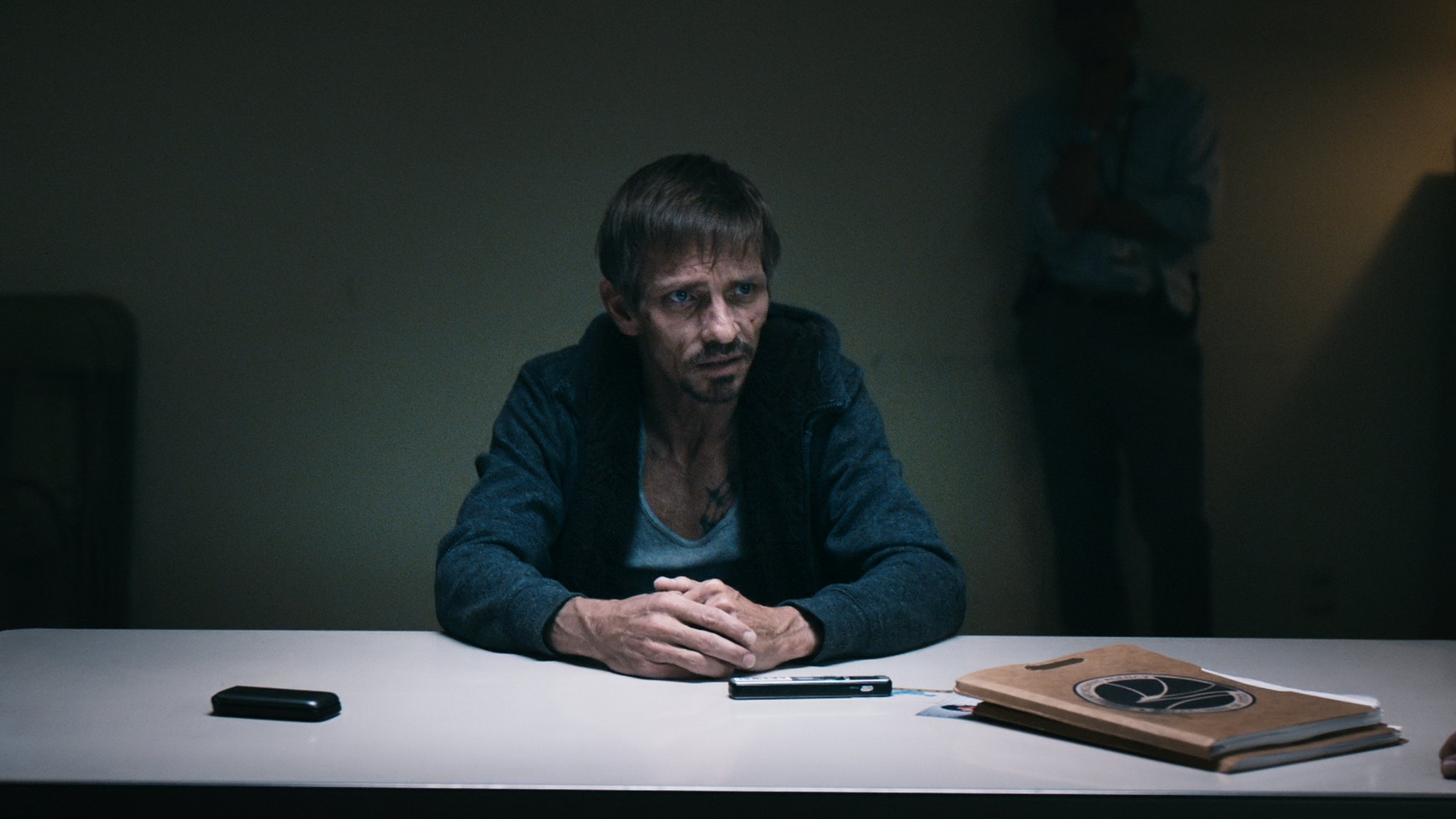 Aaron Paul admitted to PEOPLE that he was "all for" reprising his role as Pinkman again at some point - but it all came down to one thing.

"I have no idea, man. I thought I said goodbye to this guy so many years ago. Reading the script was such a beautiful homecoming.

"It's up to Vince [Gilligan, Breaking Bad creator]. You know, Vince and I definitely plan on working together many times in the future and if it's Breaking Bad-related then great, if not then so be it.

"If he wants to dive deep into this again then I'm all for it."

He also said that the end of the movie was "the exact ending I envisioned" for the character.

"Years ago, when the show was wrapping up, I was always hoping that Jesse would find some sort of inner peace and find a peaceful setting to call home and escape the chaos.

popular
Wagatha Christie: Rebekah Vardy storms out of court just 30 minutes into final day
Only a matter of time before monkeypox spreads to Ireland, says expert
Claire Byrne Live viewers in shock as woman shares family DNA secret
Surprise! Ed Sheeran announces he and wife Cherry have welcomed baby #2
Why Are Men so Obsessed With Boobs? The Answer is Pretty Surprising...
This is the easiest way to determine you may have VIKING heritage
Here Are The Top 20 Most Common Pin Codes in The World
You may also like
3 days ago
Christine Quinn confirms she'll be on the next season of Selling Sunset
6 days ago
Virgin River season 4 is coming – and here's what we know so far
1 week ago
Bridgerton has announced a newbie coming to season three
1 week ago
Ads could be coming to Netflix before the end of this year
1 week ago
Selling Sunset's Christine Quinn says she quit Oppenheim group before the reunion show
2 weeks ago
Grace and Frankie's last-ever episodes are here – and why this show was so important
Next Page