Brendan Grace's family will be on the Late Late Show tonight

Worth a watch, this.

Brendan Grace's family are going to be on The Late Late Show tonight.

Four months on from the comedian's passing, wife Eileen Grace, and daughters Melanie and Amanda will join Ryan in the studio to discuss Brendan's passing, his life's work, and his legacy.

The family will discuss how they came to terms with the comedian's death, as well as offer their thanks to the Irish public for their kindness and gratitude during his illness and after his passing.

Grace passed away in July of this year following a short battle with lung cancer.

RTÉ recently aired a documentary detailing the comedian's final months, as he spent some time alongside the Forget-Me-Nots choir. 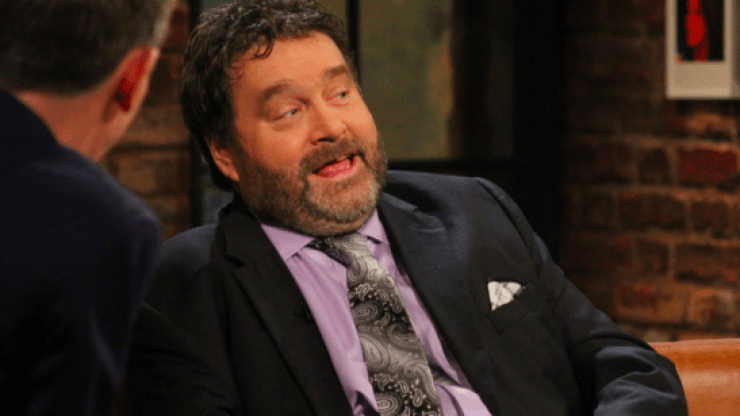 Grace had had the intention of performing a new show alongside those suffering from dementia. However, the focus of the documentary soon changed when he discovered that he was unwell.

END_OF_DOCUMENT_TOKEN_TO_BE_REPLACED

The series received an overwhelmingly positive response from audiences, who commended the comedian for his bravery, as well as his ability to remain positive in the face of illness.

Also joining Ryan tonight will be members of RTÉ's Youth Assembly on Climate, who will be chatting all about their mission to solve Ireland's glaring climate issue.

The Grammy award winning Harry Connick Jr will also be in the studio alongside the RTÉ Symphony Orchestra for a special performance.

As will the icon that is Mary Black, who will also be performing with the orchestra.

The Late Late Show kicks off tonight at 9.35pm on RTÉ One.