Megan Thee Stallion and Cardi B gave their first live performance of WAP last night - and it was everything you expected, and more.

The artists brought their genius collaboration to the stage at last night's Grammy Awards, performing the iconic track together for the first time since its release last summer.

END_OF_DOCUMENT_TOKEN_TO_BE_REPLACED

Opening the performance with renditions of 'Body' and 'Savage,' Megan was soon joined by Cardi who launched into a live version of 'Up.'

After that, the women gave the virtual audience what they wanted: the world's first live performance of Wet Ass Pussy, otherwise known as WAP. 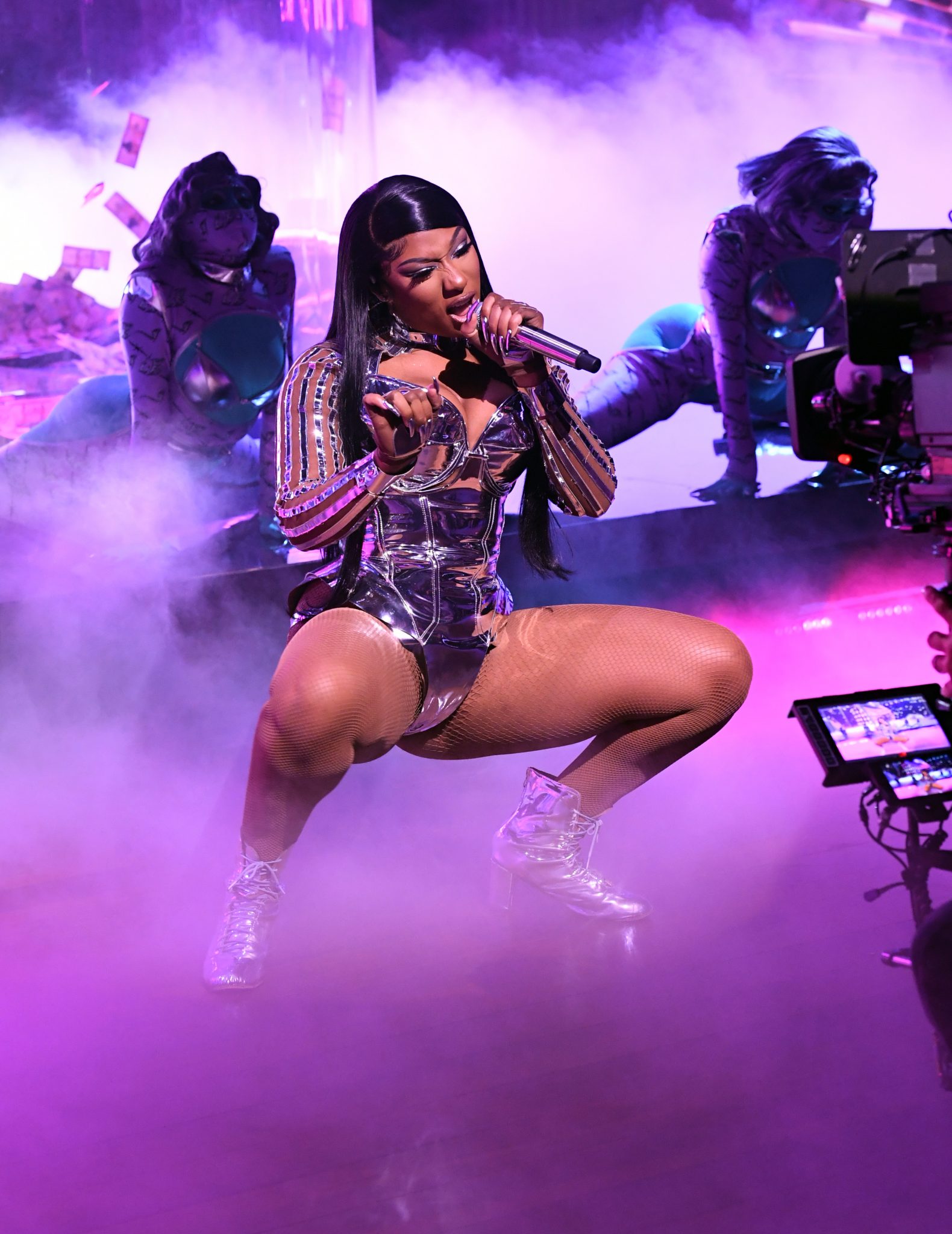 Megan and Cardi performed the song atop a giant bed, surrounded by dancers decked out in metal plated outfits, face masks, and a whole load of leather.

Unfortunately most of the videos shared online of the performance have since been deleted due to copyright infringement, so here's a selection of images that should give you a taste of exactly what went down. 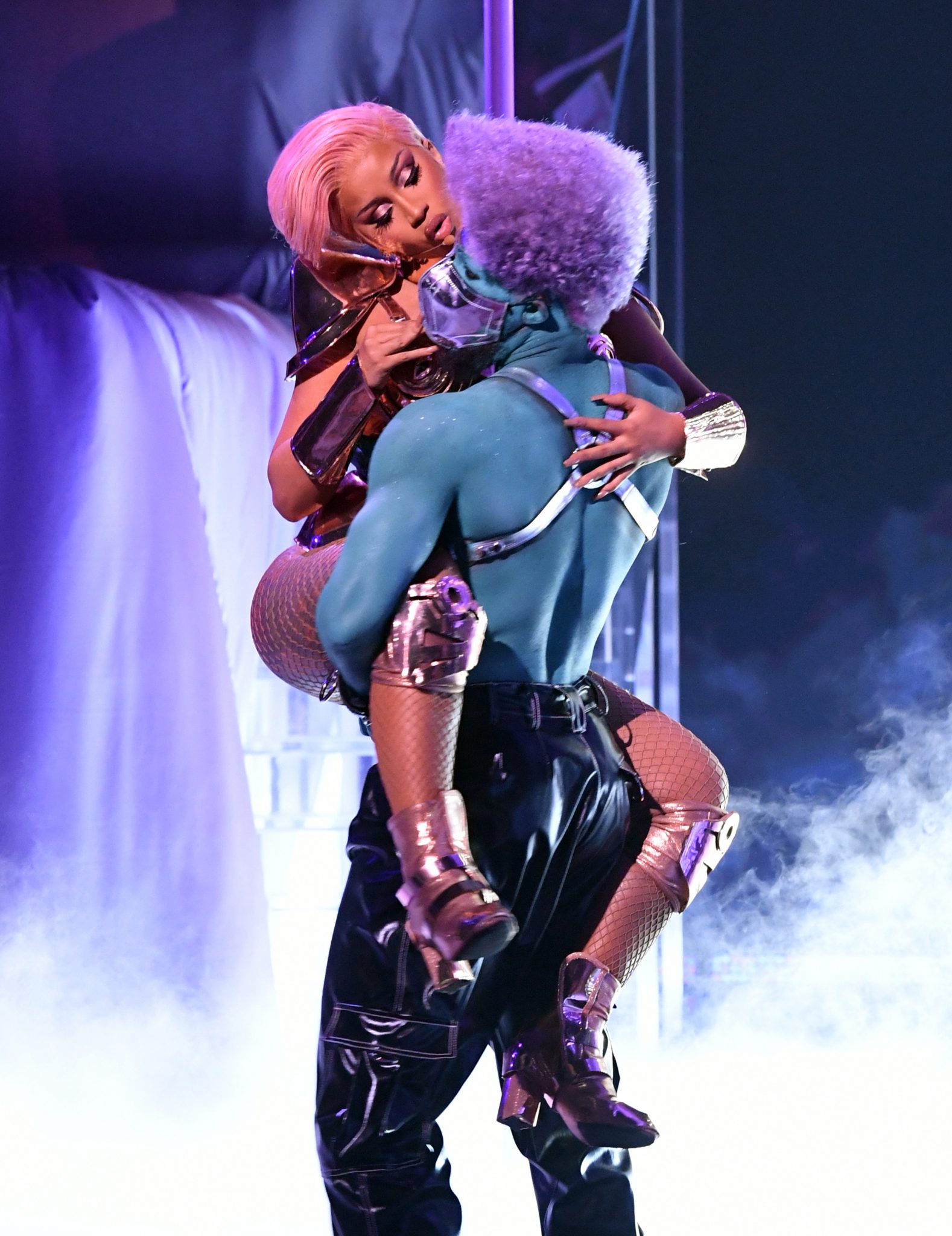 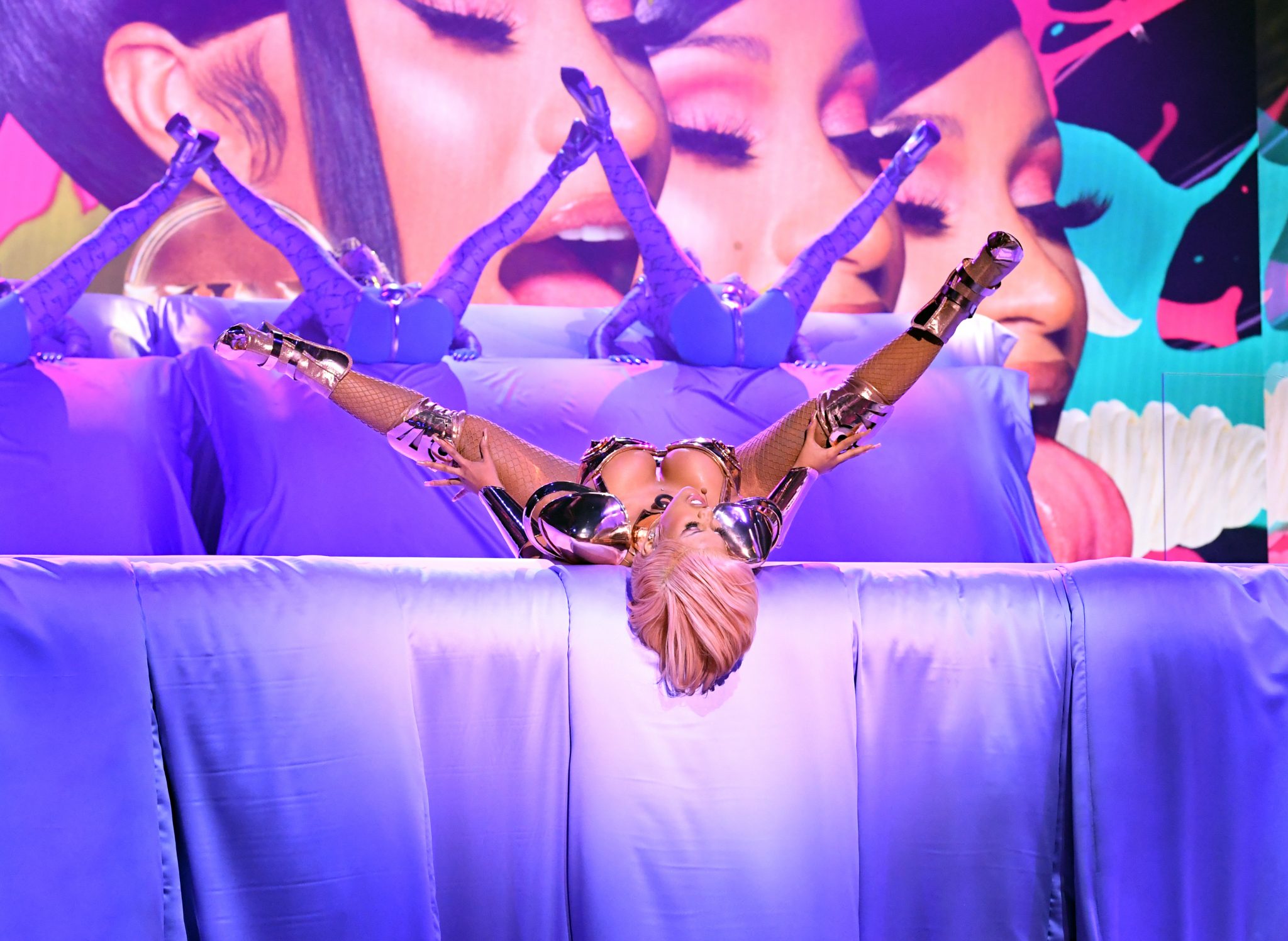 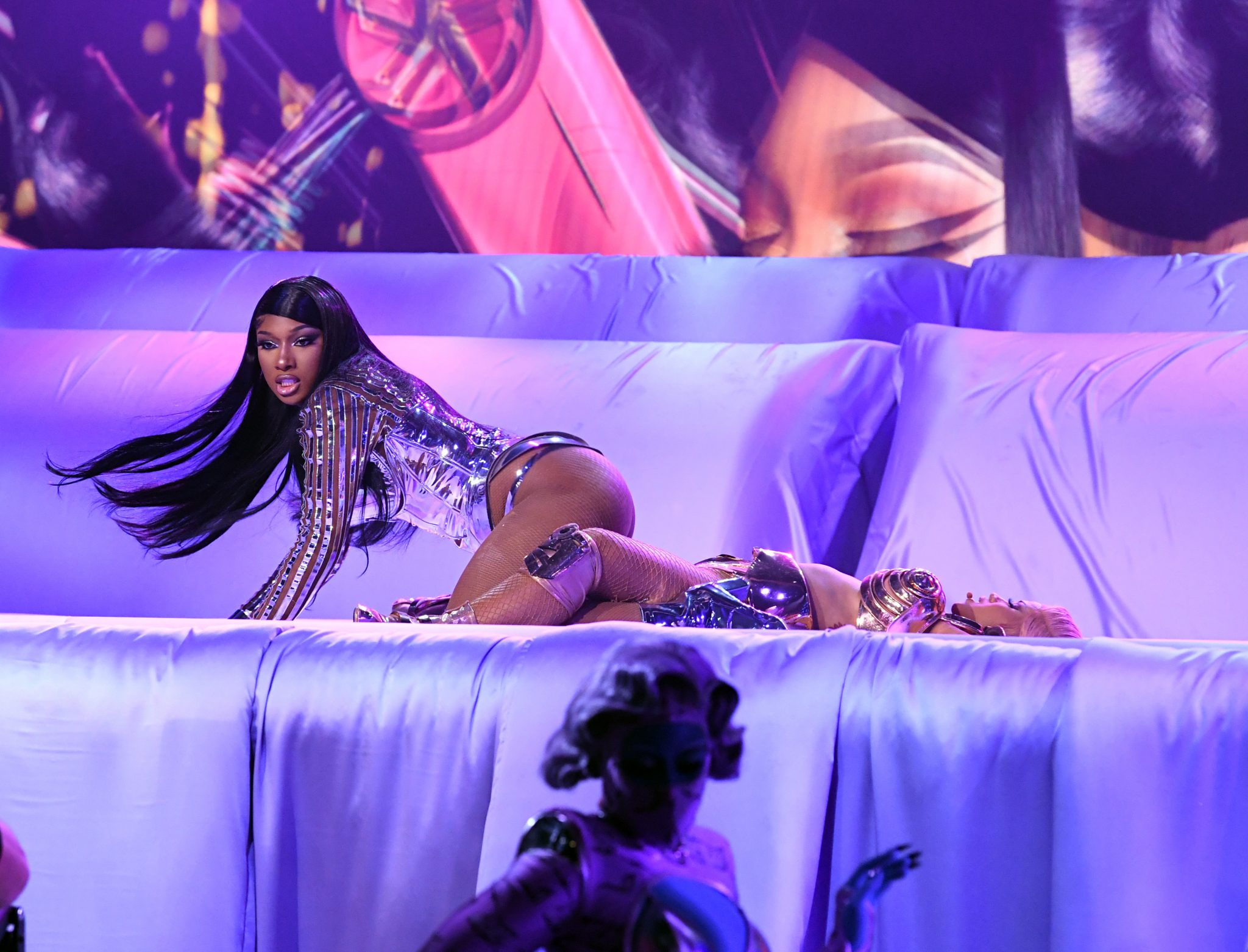 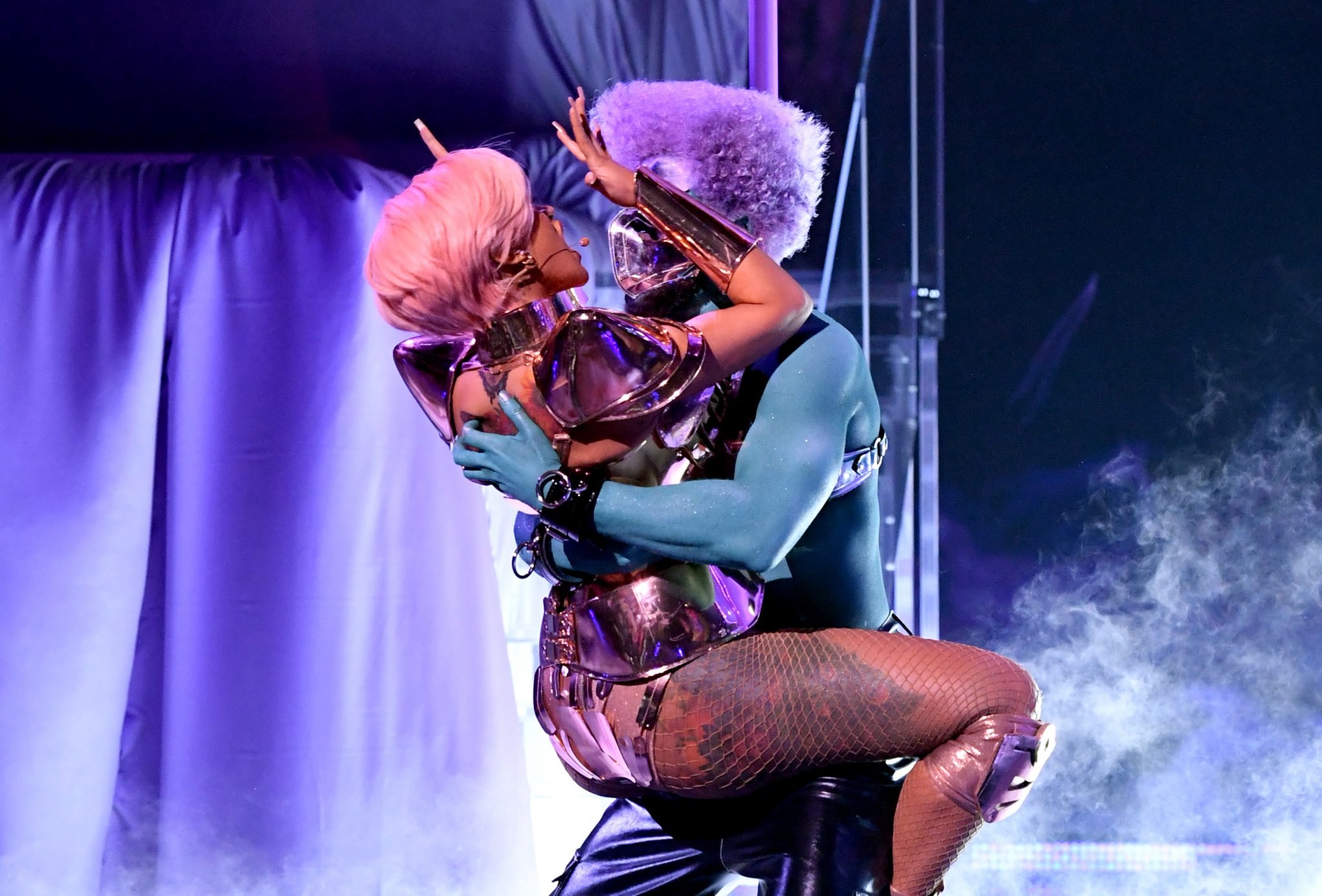 END_OF_DOCUMENT_TOKEN_TO_BE_REPLACED

The iconic WAP was unfortunately not considered for a Grammy this year, but will be included in next year's ceremony, where it will most likely win. 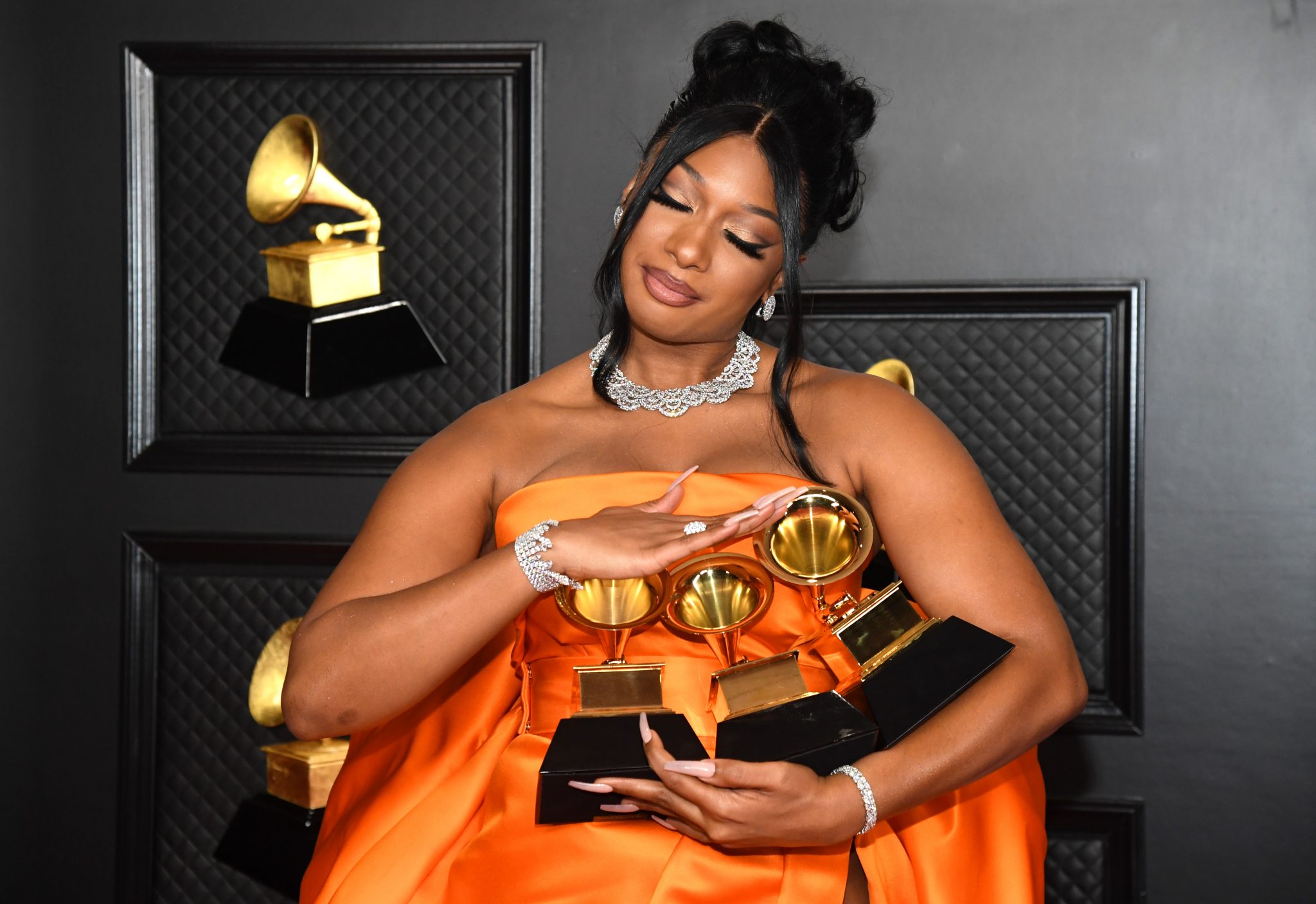 The track will also be included on Cardi B's upcoming album, which is set to be released later this year.

popular
Celine Dion, 54, diagnosed with incurable neurological disease
HSE advises children with sore throat, cough and fever should stay at home
Fans are feeling seriously sorry for Molly Mae Hague after resurfaced interview
Here are our top picks from this week's Lidl Toy Event
Maura Higgins claims she was left by designer who went to style someone else at an award show
Father took daughter to hospital three times before she died of Strep A
He may be a politician, but Leo Varadkar's personal life is none of our business
You may also like
2 days ago
Olly Murs "upset" by backlash to new song
1 week ago
Olly Murs slammed over 'misogynistic' lyrics in 'shocking' new single
1 month ago
Cher confirms she's in a relationship with 36-year-old music producer
1 month ago
Rihanna admitted that her new song is in honour of Chadwick Boseman
2 months ago
'Thank you, Ireland': Music festival to be held in support of Ukraine
3 months ago
Michael Bublé considering "quitting" music to focus on family
Next Page