The cast for the Gossip Girl reboot has been announced

Time to meet the next round of Upper East Siders.

Gossip Girl was one of our favourite shows of the noughties.

And while there have been rumours of a possible reboot for months (OK, actually more like years), we've got some good news: a Gossip Girl reboot is finally happening - and the cast has been announced.

Emily Alyn Lind has been cast as the lead in the reboot, as a teen named Audrey, who has been in a long term relationship but is starting to wonder what else could be out there [via Deadline].

Whitney Peak, Eli Brown, Johnathan Fernandez, and Jason Gotay have also joined the cast [via TV Line] - although the exact details of their characters is being kept under wraps. 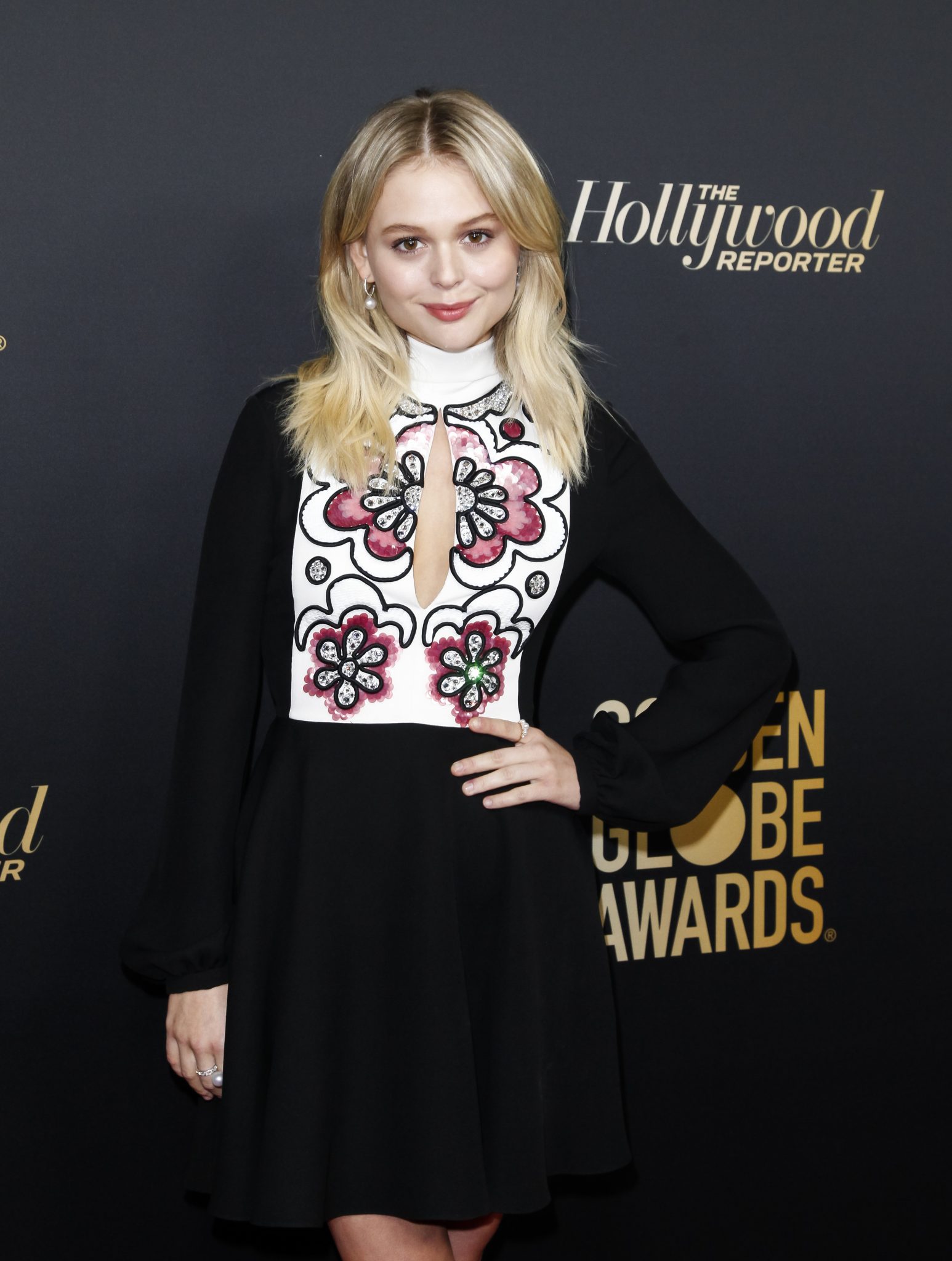 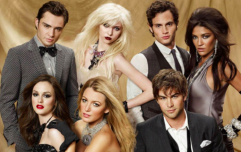 END_OF_DOCUMENT_TOKEN_TO_BE_REPLACED

The Gossip Girl reboot was first announced last summer, with the 10-episode first season set to land on HBO Max.

It will pick up eight years after the original website went dark, when a new generation of New York private school teens are introduced to the social surveillance of Gossip Girl.

The prestige series will address just how much social media — and the landscape of New York itself — has changed in the intervening years.

popular
Someone has ranked the penis size of men from all over the world
Here's what happens on every day of your menstrual cycle (roughly)
Here's how long sperm actually lasts for after sex
Is Kourtney Kardashian dating this guy who looks just like Younes Bendjima?
Hozier has reportedly got a new girlfriend and she's very famous
Eight Of The Best Films And Documentaries On 9/11
How to INSTANTLY unblock your stuffy nose (we swear this works)
You may also like
6 months ago
12 books to read while waiting for the Gossip Girl reboot
10 months ago
Kristen Bell is officially returning as narrator for the Gossip Girl reboot
11 months ago
Ed Westwick has found love again, one year after splitting from Jessica Serfaty
1 year ago
Chase Crawford has a lot to say about the ending of Gossip Girl AND the reboot
1 year ago
Some of the original Gossip Girl actors might appear in the new reboot
1 year ago
Leighton Meester just went for a massive hair change and we're getting serious Gossip Girl vibes
Next Page