The Cats trailer is here and it is genuinely nightmarish

What in the world have they done to Judi Dench?

Last night, all of your worst fears came true.

The terror that threatened to plague you for years. The haunted scenes you wished you would never come face to face with.

The monster hiding beneath your bed that emerges twice nightly to use the litter box because none of the windows in the bedroom are open.

They're all real, they're all terrifying, and they're all present in the first and vastly horrifying trailer for the Cats movie. 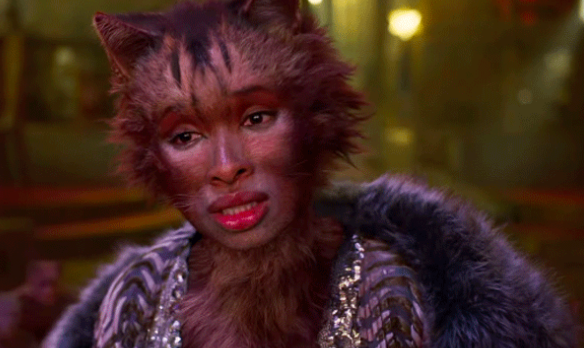 ... And is entirely going t0 be what every single person on Twitter is talking about for the whole weekend.

The trailer dropped last night, much to the delight of everybody who needed something other than Love Island to fill their social media feeds.

And oh, did it fill them. 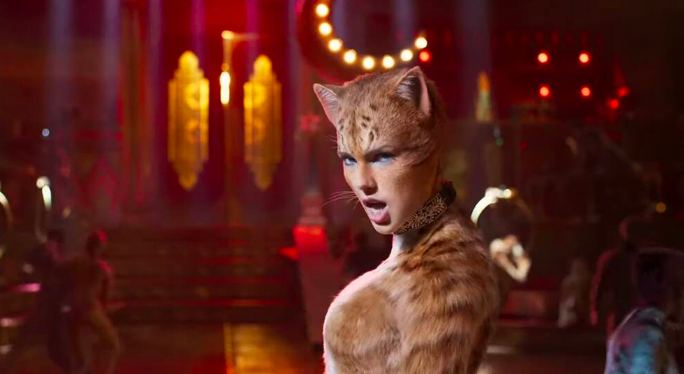 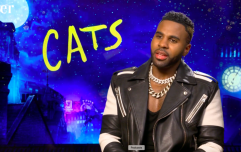 END_OF_DOCUMENT_TOKEN_TO_BE_REPLACED

There were memes, there were shocks, there were questions as to how in the name of God Jason Derulo ended up in this film.

The Cats trailer has got everything one could possibly want from a preview that's supposed to be lovely and elegant but ends up scaring half the world to death.

Or at least making them wonder why in the world something like this ever seemed like a good idea.

You can watch the Cats trailer below... if you can bear it.

popular
Will Smith admits to 'failing miserably' in 21-year marriage to Jada Pinkett Smith
QUIZ: Can you guess the TV series from the intro lyrics?
Someone has ranked the penis size of men from all over the world
Glee Star Naya Rivera Faces Backlash After Making ‘Race’ Joke
Eight Of The Best Films And Documentaries On 9/11
So, William and Harry have a step sister... and who knew?
Gwen Stefani reportedly pregnant with baby number four
You may also like
2 months ago
Two pet cats have tested positive for coronavirus
4 months ago
You and your dog can now have matching BFF necklaces and yes, this is the news we needed
5 months ago
There's a Canadian bookstore filled with adorable kittens that you can adopt
6 months ago
Cats movie review: Far from purrfect... but not a complete cat-astrophe!
6 months ago
Cats director Tom Hooper says he just finished the movie earlier this week
7 months ago
The second Cats trailer is here and it's just as bonkers as the first one
Next Page