It was revealed that the star was kicked out of the CBB house yesterday.

The star, also known as the Human Ken Doll, was first said to have walked from the show after having a “diva strop” as a result of Natalie Nunn’s eviction.

However, it has since been revealed that he was removed from the house but no explanation has been given.

After a further incident, Rodrigo has been removed from the Big Brother House and will not be returning. #CBB pic.twitter.com/UEI6MYcNC1

Viewers have been left furiously wondering why the 35-year-old was kicked off the show and it looks as if they’ll stay wondering.

According to reports, Channel 5 say they will never air what really happened before Rodrigo was asked to leave because it was too “outrageous”.

“Rodrigo was a loose cannon in the house and the reason he was kicked out was absolutely shocking,” an inside source told The Sun. 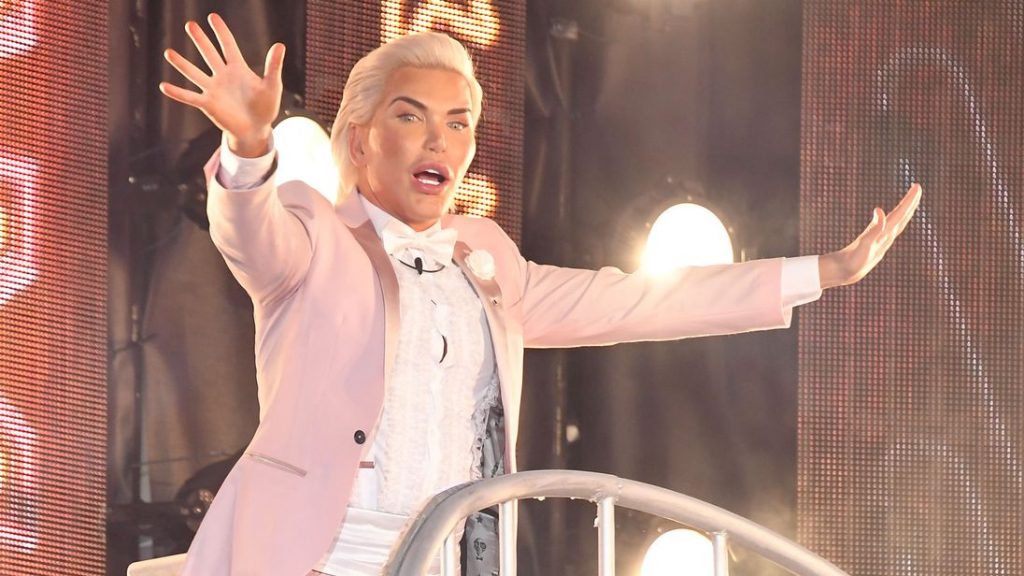 “Bosses agreed not to air the scenes because of the outrageous nature of his actions.

“They told him he was on a final warning when he used racist language and this was the final straw.

"They had to boot him out quickly.”

Rodrigo was previously reprimanded for using a racial slur twice, with Big Brother telling him he was on his final warning.

Ofcom later revealed that they had received over 1,000 complaints about the initial incident.

popular
Vicky Phelan says she wants to pass away in holiday home "for the kids' sake"
Scotland international rugby star Siobhan Cattigan tragically dies, aged 26
Stacey Solomon mortified after walking around shop in see through leggings
Weather warning issued to motorists ahead of "unpredictable" conditions
You can now get Terry's Chocolate Orange mayonnaise
Meabh Feerick passes away after sharing that she felt "let down" by Irish healthcare system
Norma Foley addresses concerns over schools staying closed in January
You may also like
3 weeks ago
Gigi Hadid reportedly met with custody lawyers after alleged fight
4 weeks ago
Millie Mackintosh's daughter taken to A&E with hand, foot and mouth disease
2 months ago
Love Island’s Jake reveals he no longer speaks to any of the girls from the villa
4 months ago
MTV Cribs is coming back to our screens next month
4 months ago
Lottie Ryan says son Wolf is a "gift from dad" Gerry Ryan
4 months ago
Police called to Rihanna's house after man breaks in
Next Page