There’s no denying that the X Factor doesn’t have the same audience appeal that it used to. Long gone are the days of planning our weekend around the show and watching the results through our fingers in fear our favourite wouldn’t get through.

Well, it looks like Simon Cowell and the rest of the production team behind the show are determined to get this year right and that starts with getting the right line-up of judges.

END_OF_DOCUMENT_TOKEN_TO_BE_REPLACED

One person we had thought was confirmed to return to the judging panel was Cheryl, who was reported to be making her return to the show this year. However, Cheryl has apparently ruled out a return to the singing competition in favour of another Simon Cowell produced show, according to The Sun. 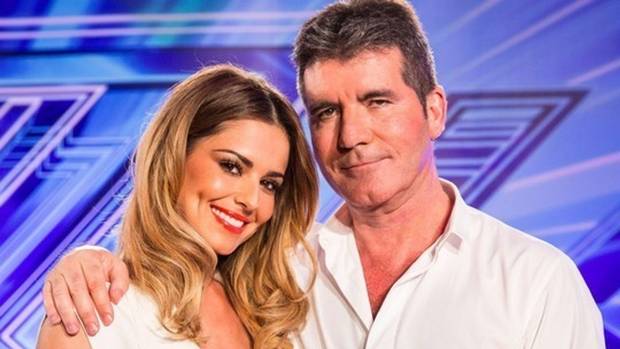 It has long been reported that Cheryl would be taking over from Nicole Scherzinger on the X Factor, however, the singer has chosen to move to Simon’s new BBC dance show, The Greatest Dancer, instead.

But who is likely to fill that spot now that Cheryl is no longer interested? 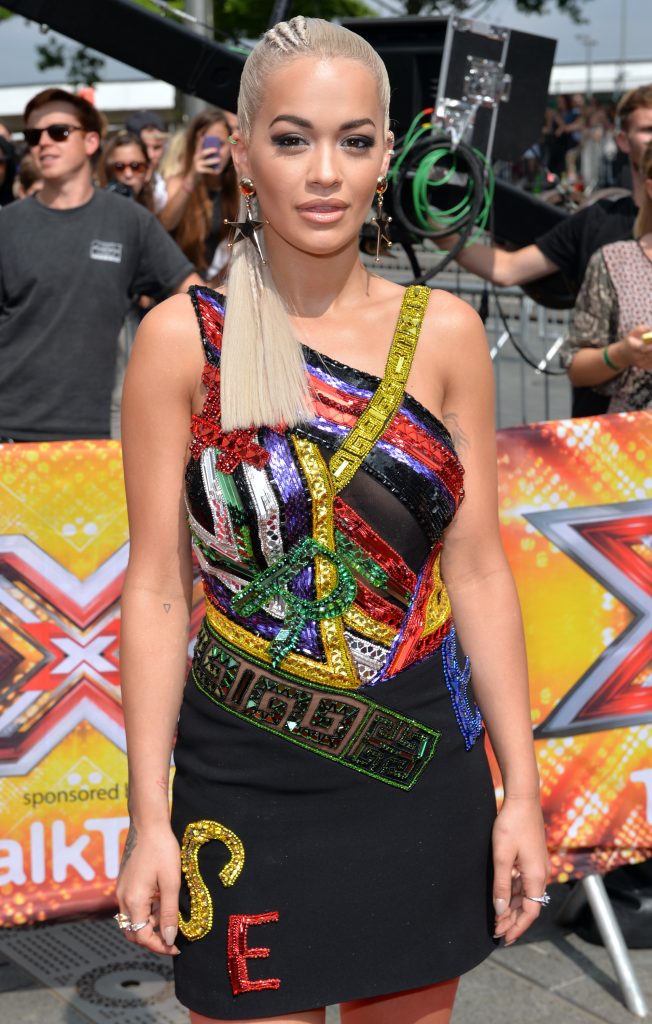 Rumours have been circulating all week that the show would be saying goodbye (again) to longtime judges, Louis Walsh and Sharon Osborne. However, yesterday Louis emerged saying he was going nowhere as his contract is “watertight”.

END_OF_DOCUMENT_TOKEN_TO_BE_REPLACED

That hasn't stopped rumours of a complete shake-up, with more celebrity names being floated as possible judges for the next season of the show.

Girls With Goals || Her · Ep.160: The Beauty Of Coaching - Hayley Harrison joins us from Sport Ireland
popular
TikTok Trend: What is laundry stripping and does it work?
M&S just launched the designer collaboration of dreams – with the ONE dress everyone needs
Kate Middleton has addressed the rumours that she's pregnant with her fourth child
Starbucks has a bubblegum-flavoured frappuccino on their menu – but you need to hurry
Jennifer Aniston is reportedly pregnant with her first baby
Here's what happens on every day of your menstrual cycle (roughly)
The Queen has banned Meghan Markle from wearing any of Princess Diana's jewellery
You may also like
1 month ago
Sarah Harding reveals her cancer has spread and admits this Christmas was 'probably her last'
1 month ago
Stacey Solomon has revealed the role her boys (and dogs) will play at her wedding
2 months ago
JoJo Siwa introduces her new girlfriend in anniversary Instagram post
6 months ago
Jackie Stallone: Celebrity Big Brother star and Sly's mother dies aged 98
8 months ago
Ed Sheeran is reportedly expecting a baby with wife Cherry Seaborn
10 months ago
Model Joanna Cooper has introduced her new puppy 'Kevin' to the world
Next Page