"A very easy fix, and not an uncommon one."

Channel 4 have apologised after a homophobic slur was aired during an episode of Countdown.

Many viewers of the long running game show complained this week after a contestant gave the word 'p**fter' as one of his answers during the letters round.

END_OF_DOCUMENT_TOKEN_TO_BE_REPLACED

The word, a blatant homophobic slur, was accepted by the show and aired uncensored during the programme.

Pointless presenter and author Richard Osman was among those who complained to Channel 4 about the word. He said it was surprising the word had not been omitted from the show before it went to air.

“The contestant was embarrassed to be saying it, but in that situation the easy solution is to all agree he scored 7 points and to retake with a different answer," he said.

"We’ve done that a couple of times with ‘correct’ answers. A very easy fix, and not an uncommon one.” 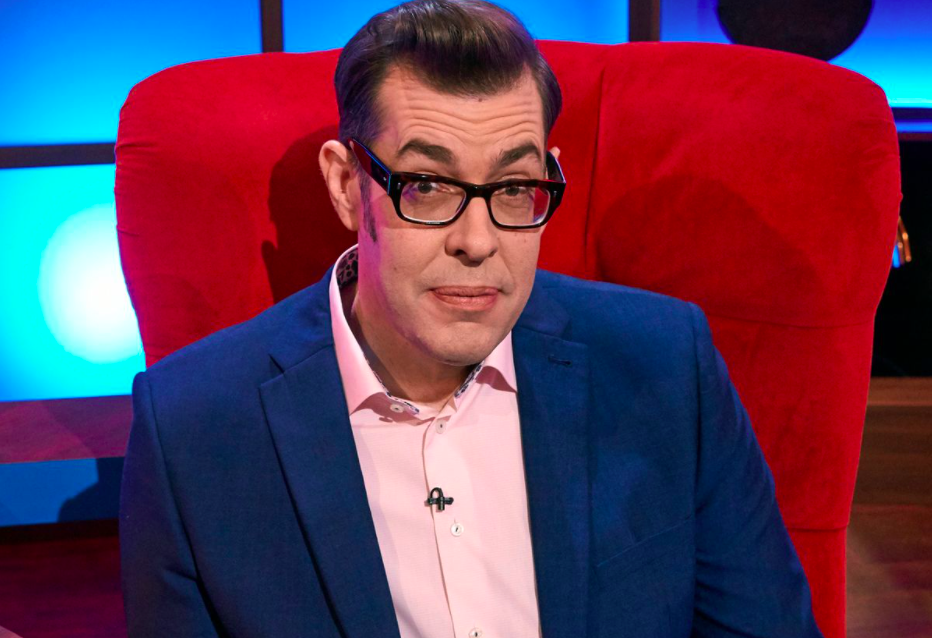 Channel 4 has since apologised for including the word on Monday's show, saying that its inclusion was an "error of judgement."

"It does not align with our values and we apologise for any offence caused," they said.

END_OF_DOCUMENT_TOKEN_TO_BE_REPLACED

Matt Gould, the Countdown contestant who said the word, also apologised saying: "I thought it might be edited differently.

"At the time I said 'I have an inappropriate seven that I know is in the dictionary or a riskier seven that I’m less sure about.' I thought that bit would be reshot with a non-offensive seven letter word." 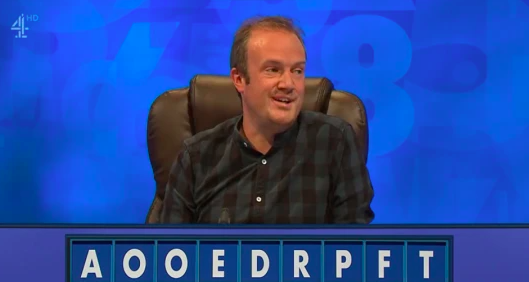 This comes after new Countdown host Anne Robinson was criticised for using oftentimes offensive language, including those that may be hurtful to members of the LGBT+ community, to belittle contestants on the Weakest Link.

Earlier this year she said she wouldn't be able to "get away" with her previous put downs on the TV show, and that she would be approaching her gig on Countdown differently.

"One of the several reasons we wouldn't do Weakest Link again is that we're into [the] woke era now," she told BBC. "And there would be endless confusion about it. So you're quite right."

popular
Friends Star James Michael Tyler Files For Divorce
Late Late Show viewers are not happy with Ryan's questions for Billy Connolly
Friends actor James Michael Tyler has died, aged 59
10 items from Zara for the perfect autumn capsule wardrobe
9 of the best horror movies on Netflix this Halloween
15 brilliant stocking fillers we are picking up from Penneys before they sell out
Someone has ranked the penis size of men from all over the world
You may also like
1 week ago
Another Strictly star has pulled out of the live show
1 week ago
Everybody's watching Netflix's Maid - and for good reason too
2 weeks ago
Squid Game fans spot massive clue in Tug of War game
2 weeks ago
Disappointment as The Den has been cancelled again
2 weeks ago
Why we can't stop watching Squid Game
2 weeks ago
Looks like Irish gangland drama Kin will return for more seasons
Next Page