The Charmed reboot has finally found it's three magical sisters

We're excited for this one.

While you can never replace the original Power of Three, the Charmed reboot has finally revealed who will be playing their three magical sisters in the new CW series.

Casting for two of the sisters had already been announced, but the latest news has completed the trio and has us VERY excited.

Madeleine Mantock has been cast as the eldest of the three sisters. Mantock might look familiar to some from her roles in the soap Casualty and more recently, her work on The CW’s Tomorrow People. 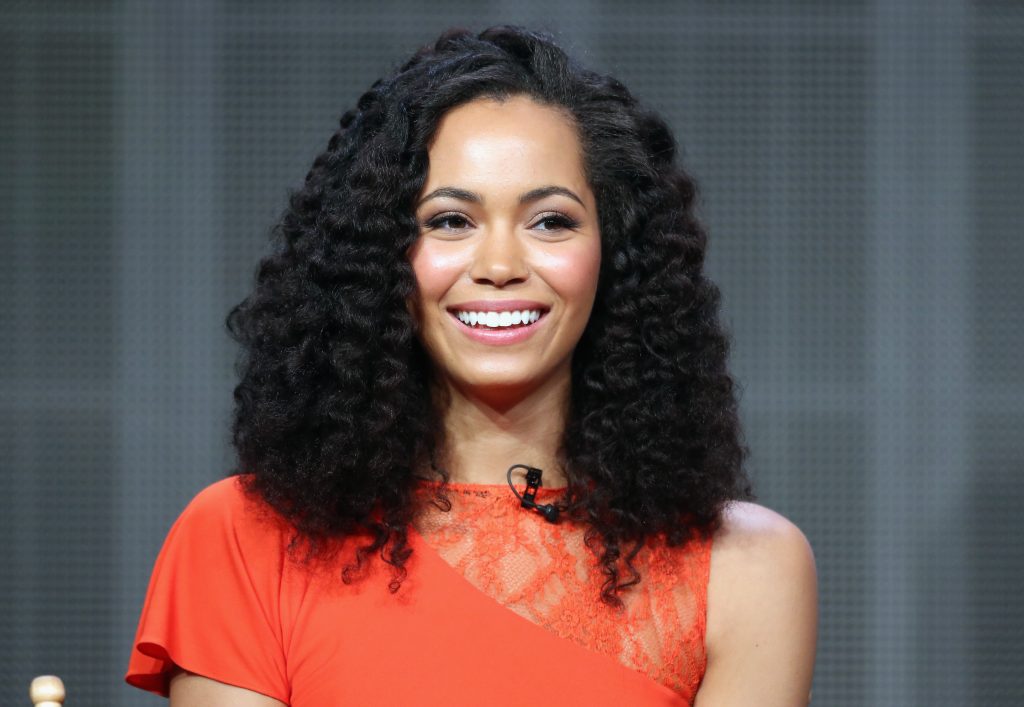 END_OF_DOCUMENT_TOKEN_TO_BE_REPLACED

Madeleine will play eldest sister, Macy, who is described as being practical, driven and a brilliant geneticist. The show will kick off as Macy and her two sisters begin to discover their supernatural powers and learn to deal with them.

Madeleine’s casting comes after the announcement that Melonie Diaz and Sarah Jeffery had been chosen to play younger sisters Mel and Madison. 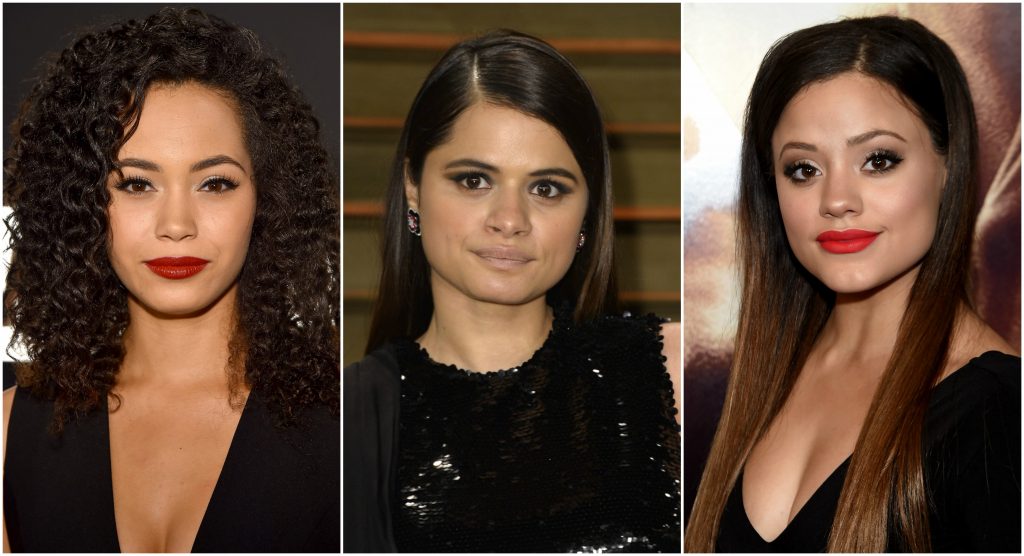 Melonie Diaz is to play middle child Mel whose character bio says she is a lesbian, outspoken activist who loses her way after her mother’s death.

Finally, Sarah Jeffery will play Madison. The youngest of the sisters, Madison is said to be a bubbly college freshman who struggles to deal with her new life as a witch.

The CW has ordered a pilot episode for the reboot of the hit show, however, the decision on whether or not it is to get a series pick-up will come later in the spring.

popular
Someone has ranked the penis size of men from all over the world
Richard Madeley under fire for comments about Kate Middleton's waist
How to turn 20 days of annual leave into 50 days off
Kevin Hart apologises to wife and kids on Instagram after cheating scandal
Breast cancer survivor Tracy Bennett wants to raise awareness for "sneaky" type of cancer
How to INSTANTLY unblock your stuffy nose (we swear this works)
The First Quadrillionaire? Paypal Accidentally Gives Man $92 Quadrillion
You may also like
5 days ago
Another Strictly star has pulled out of the live show
1 week ago
Everybody's watching Netflix's Maid - and for good reason too
1 week ago
Squid Game fans spot massive clue in Tug of War game
1 week ago
Disappointment as The Den has been cancelled again
2 weeks ago
Why we can't stop watching Squid Game
2 weeks ago
Looks like Irish gangland drama Kin will return for more seasons
Next Page