Cheer season 2 further highlights the vulnerability of its young stars

The cheerleaders are back, but the pressure has intensified.

Season two of Netflix's Cheer arrived on the streaming service earlier this week with many fans welcoming its long anticipated return.

The show, which charts the lives of collegiate cheerleaders at Navarro College in Corsicana Texas, won critical acclaim for its first season which came out just before the pandemic hit in 2020.

END_OF_DOCUMENT_TOKEN_TO_BE_REPLACED

In the second season, we catch up with the young people whose lives were turned upside-down by the documentary as they cope with their newfound fame and prepare for their upcoming competition in Daytona, Florida.

While the show was well-received in its first season, many couldn't help notice the huge physical and mental pressures the young athletes were put under, as well as their well-documented lack of support outside the team. 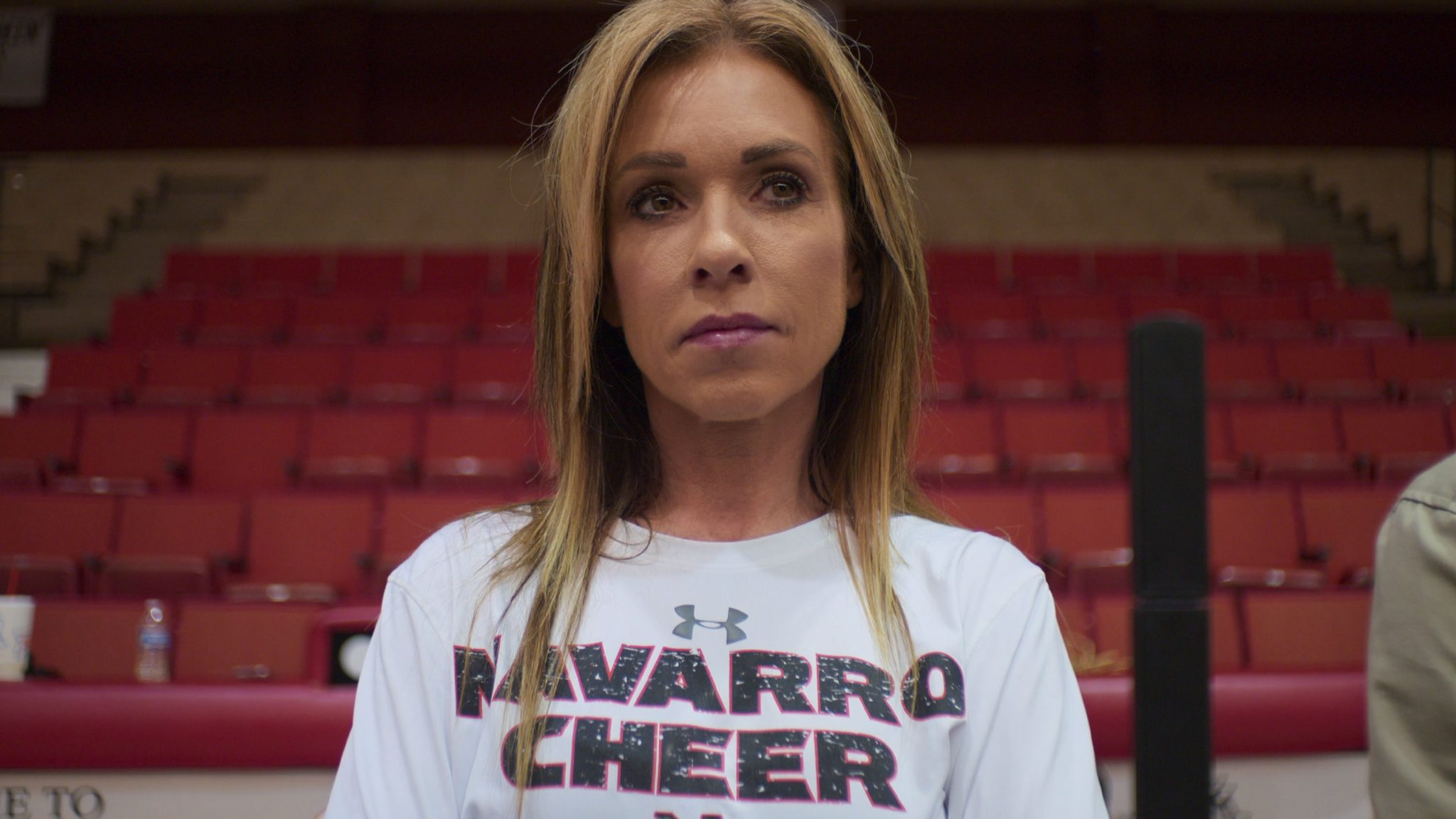 In season two, that pressure remains, but it is further intensified by the team's newfound fame.

In the first episode, we see Morgan Simianer, LaDarius Marshall, Lexi Brumback and Gabi Butler adapt to life as "cheer-lebrities". They shoot car commercials, appear on morning talk shows and even film personalised messages for fans at $50 a pop. However, it also appears that they may not have all the support they need to cope with their newfound fame. Their coach Monica Aldama seems to manage their careers between practices from the gym. In one scene, she helps LaDarius send an email while acknowledging that he needs some form of management.

As an Australian camera crew visits their gym, the team's less famous members admit that it's hard to feign enthusiasm as they record a segment. One sarcastically tells the documentary filmmakers that they're "just happy to be here". 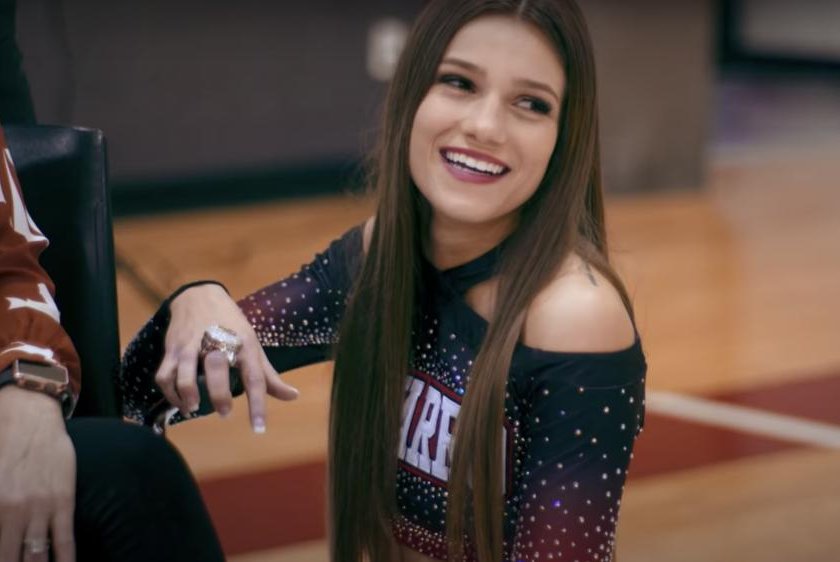 END_OF_DOCUMENT_TOKEN_TO_BE_REPLACED

Season two continues to present the cheerleading programme as a lifeline for young people from very vulnerable backgrounds, but it's unclear just how healthy that lifeline is. Like their predecessors, the cast's new additions have family and financial struggles, and they come to view the gym as a form of sanctuary. Meanwhile, cheerleaders remain at the college, long after their standard two years.

Their reluctance to move on from the team long after their junior college years demonstrates the grip the programme has on them. The presence of a Netflix camera crew - and the perks of global attention - no doubt makes staying at the gym that bit more appealing. After all, the show suggests that there are little opportunities for them as cheerleaders once their time at Navarro comes to an end. It's hardly unsurprising that they would want to capitalise off their new influence.

Meanwhile, the cheerleaders' devotion to Monica only appears to have grown stronger. LaDarius openly tells the camera that he would literally do anything for her, because he believes she truly loves him.

The pressure to "make mat" is also intensified in season two. In one scene, newcomer Maddy becomes visibly upset and has to leave the room when she learns that she has been replaced by a teammate for one of the routine's stunts. At another point, flyer Gill reveals that she's keeping a suspected concussion on the 'DL' out of fear she might lose her place.

Elsewhere in the show, we witness worrying conversations about diet and exercise. Gabi tells the camera that as the next few days of training are less strenuous, she'll only be eating watermelon. In an earlier scene, Morgan has lunch with her grandparents, who are somewhat relieved to see her eat. 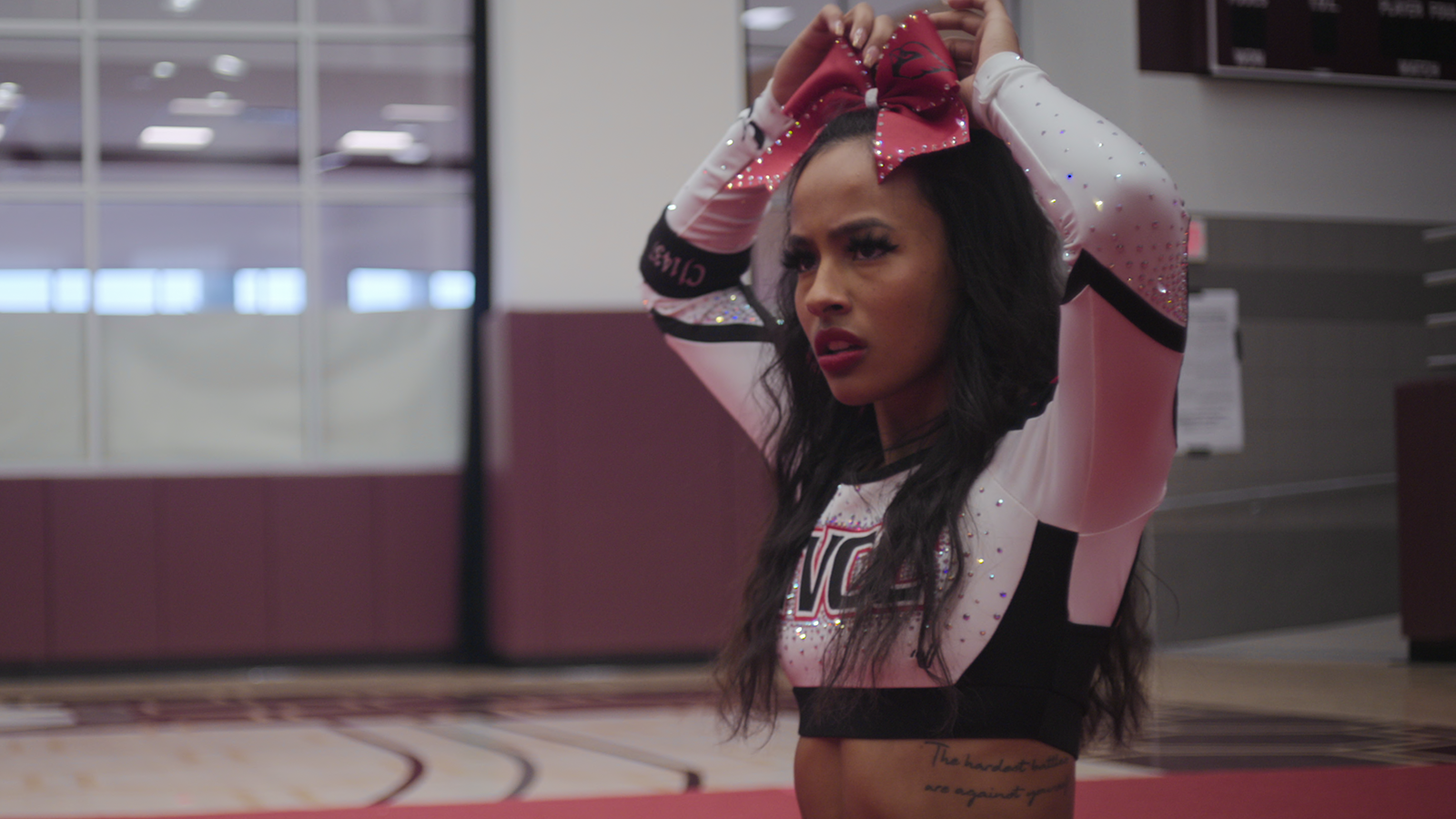 END_OF_DOCUMENT_TOKEN_TO_BE_REPLACED

The situation is similar at Trinity Valley's gym, their rivals. Here, the athletes are forced to do drills after an unsatisfying practice. Many of the visibly exhausted members are seen throwing up in bins. Later, their coach makes them do 100 sit-ups after a cheerleader is dropped in practice.

The second season of Cheer sees the athletes not only face the challenges of their elite sport, but they're also forced to reckon with the pressure of newfound stardom. The promise of fame and influence raises the already high stakes for the show's newcomers. And, as they push their bodies and minds to the absolute limit, one cannot help but wonder if the environment of their gym - and the presence of a film crew - is the best place for vulnerable young adults to be.