Cheryl has been confirmed as a guest judge for the upcoming first series of RuPaul's Drag Race UK.

The singer and talent show judge announced the news via her Instagram and Twitter accounts this afternoon. 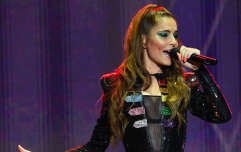 Cheryl brought serious nostalgia to her performance at Manchester Pride

END_OF_DOCUMENT_TOKEN_TO_BE_REPLACED

Sharing a photo from her dressing room while filming her appearance, she said that she is "so excited" to be a part of the drag talent show.

"I am SO excited to tell you that I will be a guest judge on the first ever series of UK Drag Race!" she wrote.

"I am such a huge fan of the show and can not wait to watch our UK queens make their mark! Coming soon to @bbcthree. Gentlemen, start your engines and may the best woman win."

The news was also confirmed on the RuPaul's Drag Race UK official Twitter account, who called the former Girls Aloud star "the queen of Newcastle."

"We have some huge news to announce!" they said. "The queen of Newcastle herself, CherylOfficial, will be on #DragRaceUK as a guest judge." 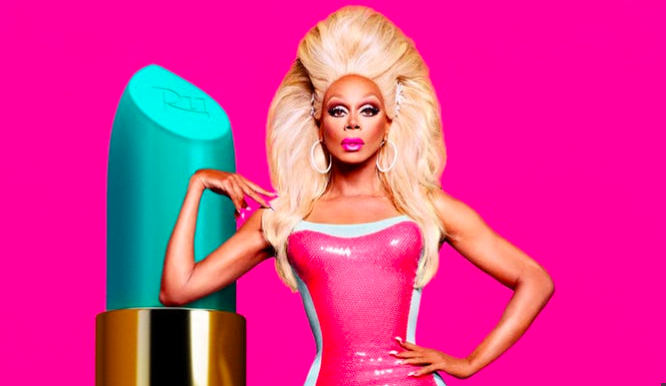 END_OF_DOCUMENT_TOKEN_TO_BE_REPLACED

Also appearing on the upcoming series of the show will be Andrew Garfield, Geri Horner, Jade Thirlwall, Maisie Williams and Michaela Coel.

Graham Norton, Alan Carr, and Michelle Visage will all feature as regular judges on the show.

An official air date for the show has yet to be confirmed by BBC Three, but it's expected to drop some time this Autumn.

Girls With Goals || Her · Ep.160: The Beauty Of Coaching - Hayley Harrison joins us from Sport Ireland
popular
Zoos, heritage parks, & nature walks: Here's what's opening on April 26
TikTok Trend: What is laundry stripping and does it work?
M&S just launched the designer collaboration of dreams – with the ONE dress everyone needs
Starbucks has a bubblegum-flavoured frappuccino on their menu – but you need to hurry
Jennifer Aniston is reportedly pregnant with her first baby
Kate Middleton has addressed the rumours that she's pregnant with her fourth child
Rosacea awareness month: 3 skincare products many rosacea sufferers swear by
You may also like
1 year ago
Cheryl says she wants to have at least two more children via a sperm donor
1 year ago
Cheryl shares adorable photo of her son Bear in a 'winter wonderland'
1 year ago
Liam Payne discusses the 'missing' part from his relationship with Cheryl
1 year ago
Liam and Cheryl continued to pretend they were together for five months after split
1 year ago
Nadine Coyle is going to be on I’m A Celebrity, and Cheryl is worried
1 year ago
Liam Payne has shared an adorable photo of his and Cheryl's son, Bear
Next Page