But now that a new month is here, there's a whole batch of new movies and TV series' to look forward to.

Like Chambers, which is coming out in just a few weeks time - and is one you definitely won't want to miss out on. 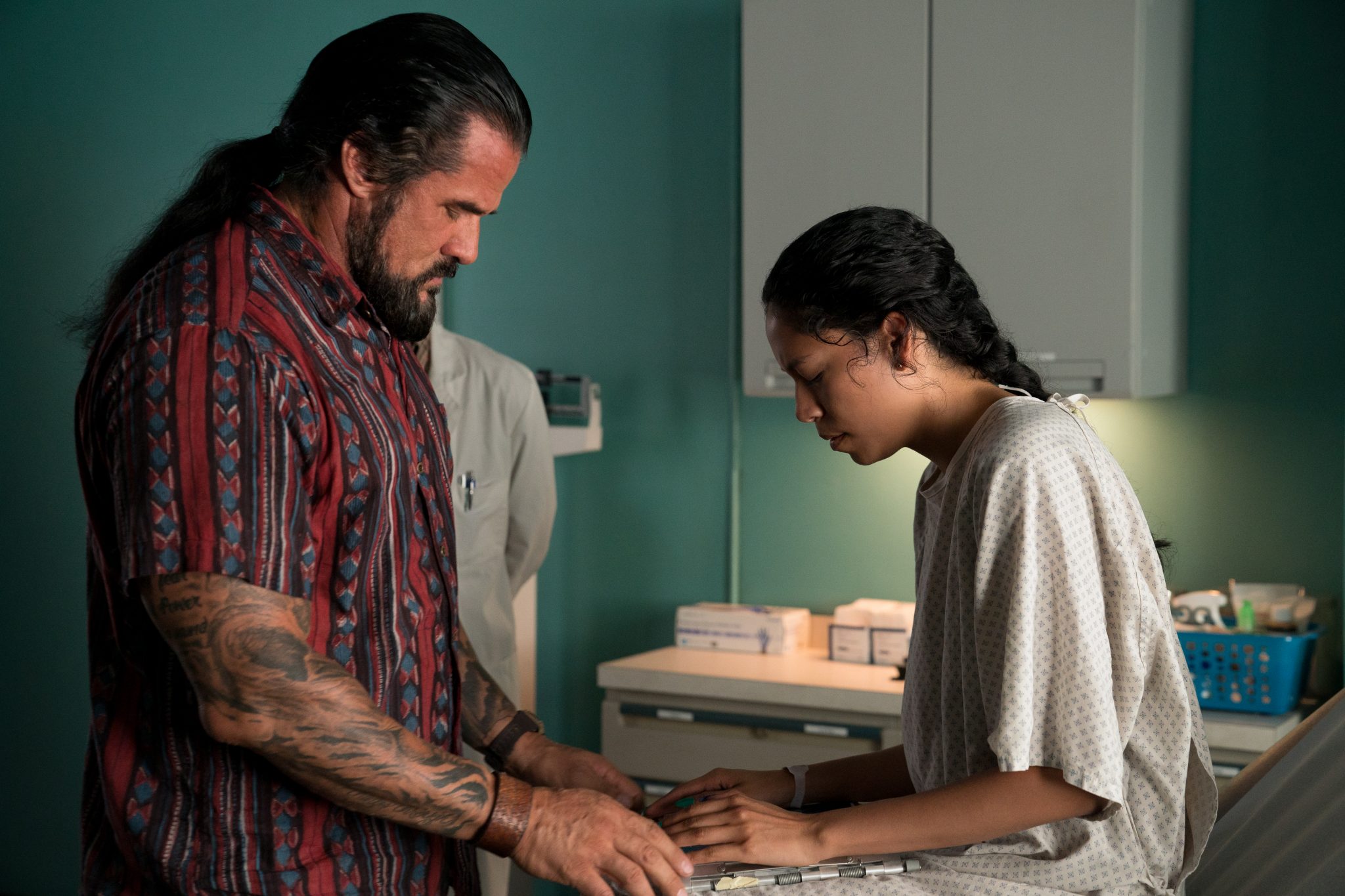 It tells the story of a young heart attack survivor who becomes consumed by the mystery surrounding the heart that saved her life.

However, the closer she gets to uncovering the truth about her donor's sudden death, the more she starts taking on the characteristics of the deceased - some of which are troublingly sinister. 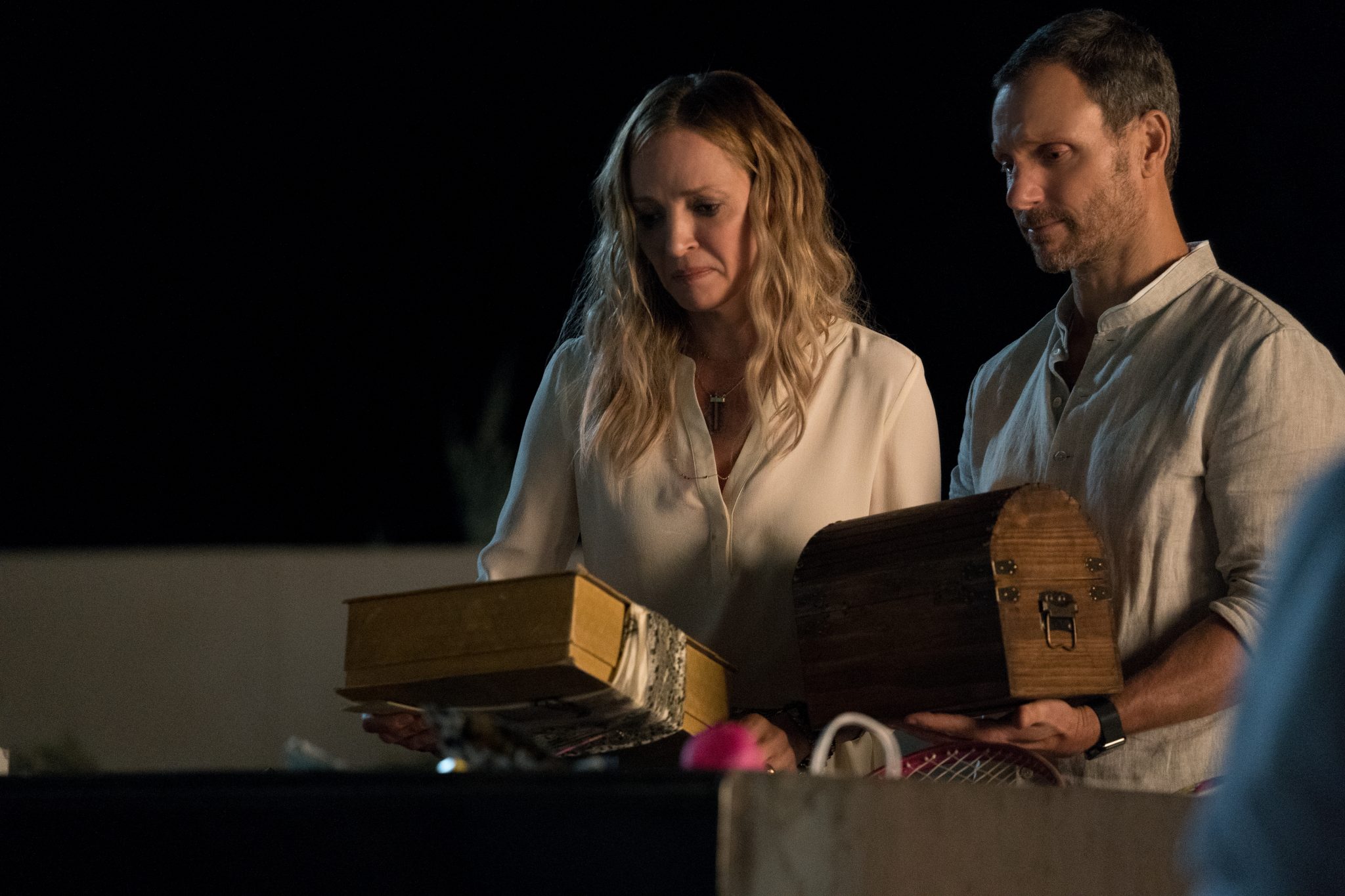 “Taking place in a mystic, New Age pocket of Arizona, Chambers is a psychological horror story that explores the different ways we metabolize trauma.

"But what starts out as a grounded human story eventually pivots into something far more strange and fucked up than you were expecting.” 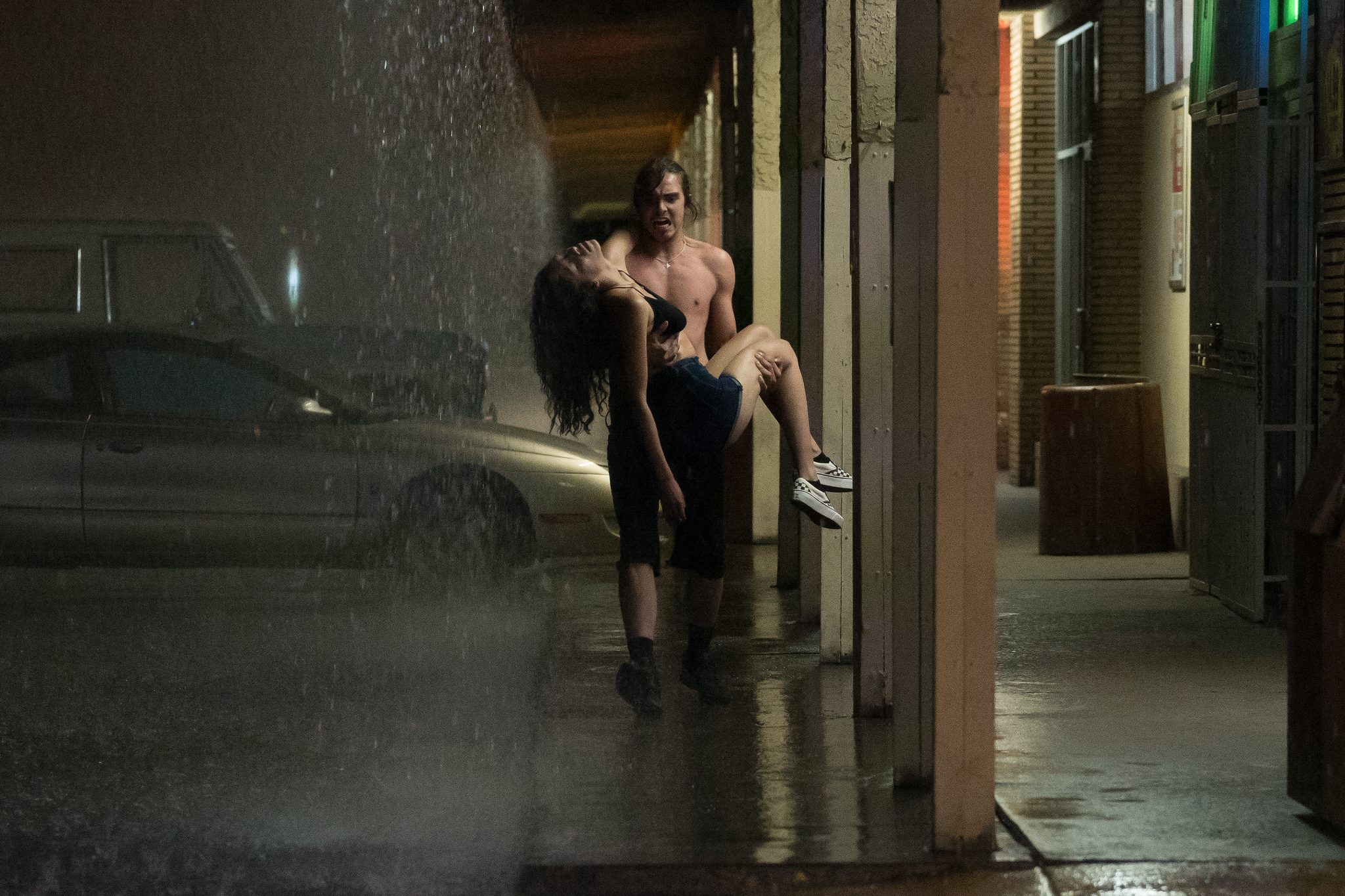 Chambers officially launches on April 26, but in the meantime, you can check out the trailer below.

popular
There's a Harry Potter themed Airbnb in Roscommon and we just need to visit
The new Covid-19 tracker app is live - here's how to use it
Lidl launches own fake tan and it'll only set you back €3.99
Staycation: 7 gorgeous glamping spots for your Irish summer getaway
QUIZ: How well do you remember The Rugrats Movie?
Dr Tony Holohan to be granted Freedom of the City of Dublin
Here's what happens on every day of your menstrual cycle (roughly)
You may also like
1 week ago
QUIZ: How well do you remember the very first episode of The O.C.?
1 week ago
Leo Varadkar defends use of Mean Girls quote in Covid-19 speech
1 month ago
Carole Baskin handed control of Joe Exotic’s zoo in Oklahoma following court case
1 month ago
PERSONALITY QUIZ: Which Normal People character are you?
1 month ago
'It's just reminded me how rich Sally's books are': Normal People producers on adapting Conversations With Friends during lockdown
1 month ago
'That’s the most honest answer': Skeet Ulrich reveals why he is leaving Riverdale
Next Page