No love lost here then.

It doesn’t seem like all that long ago that Chloë Grace Moretz and Brooklyn Beckham were posting lovey-dovey pictures together all over Instagram.

However, the pair have since gone their separate ways and while they have avoided talking about the split for months, Chloë has now spoken out and she isn’t holding back.

“Break-ups are hard across the board, but when every verified account on Twitter posts something about me I get tagged.

"And every major publication is verified,” Chloë told The Sunday Times of dealing with a breakup in front of the world’s media.

“So anytime they post something about a certain relationship it pops up on my phone, which is how I find out about 90 percent of things.” 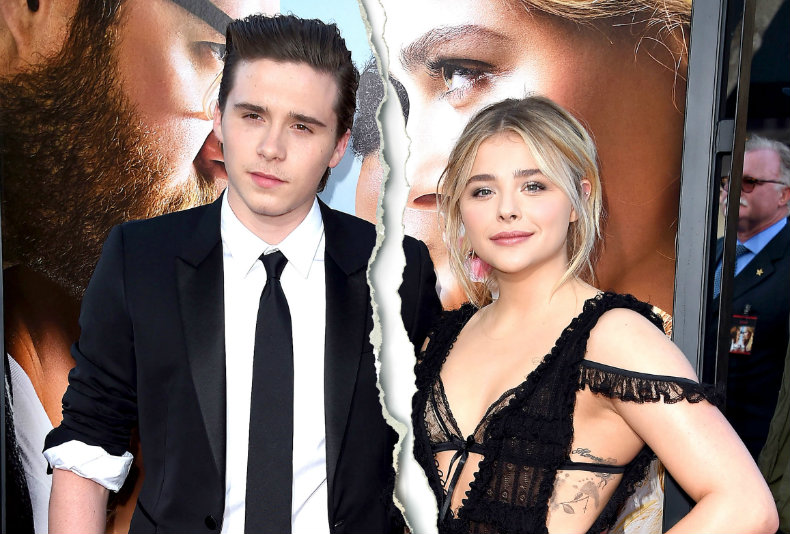 END_OF_DOCUMENT_TOKEN_TO_BE_REPLACED

Chloë is, of course, talking about Brooklyn’s new relationship with musician Lexy Panterra.

And when asked if she had anything to say about her situation with Brooklyn, Chloë initially dodged the question before throwing some serious shade at her ex and his new GF.

“I want nothing to be said.

“I’m not a big fan of PDAs in general. I personally don’t want to see people posted all over my phone making out.”

popular
Penneys has just announced they are bringing out a furniture collection
A new bank holiday may be on the way as part of this year's Budget
Why Are Men so Obsessed With Boobs? The Answer is Pretty Surprising...
Amy Schumer shares powerful advice as she undergoes endometriosis surgery
'I had to say goodbye to the old me' How one woman turned her pain into a lifeline for others
Someone has ranked the penis size of men from all over the world
Love Island's Toby reveals all about his plans for an Irish visit and his big move with Chloe
You may also like
2 months ago
MTV Cribs is coming back to our screens next month
2 months ago
Lottie Ryan says son Wolf is a "gift from dad" Gerry Ryan
2 months ago
Police called to Rihanna's house after man breaks in
3 months ago
Journalist fired for racist tweet about Harry and Meghan's newborn daughter
6 months ago
Sarah Harding reveals her cancer has spread and admits this Christmas was 'probably her last'
6 months ago
Stacey Solomon has revealed the role her boys (and dogs) will play at her wedding
Next Page