"I am on antidepressants to this day. I could be on them for the rest of my days."

Christopher Eccleston has revealed his lifelong battle with anorexia.

The former Doctor Who actor has described him as a "lifelong body-hater", saying that he has struggled with the mental illness for his entire life.

"Many times I've wanted to reveal that I'm a lifelong anorexic and dysmorphic," he wrote in his new autobiography, I Love The Bones Of You. 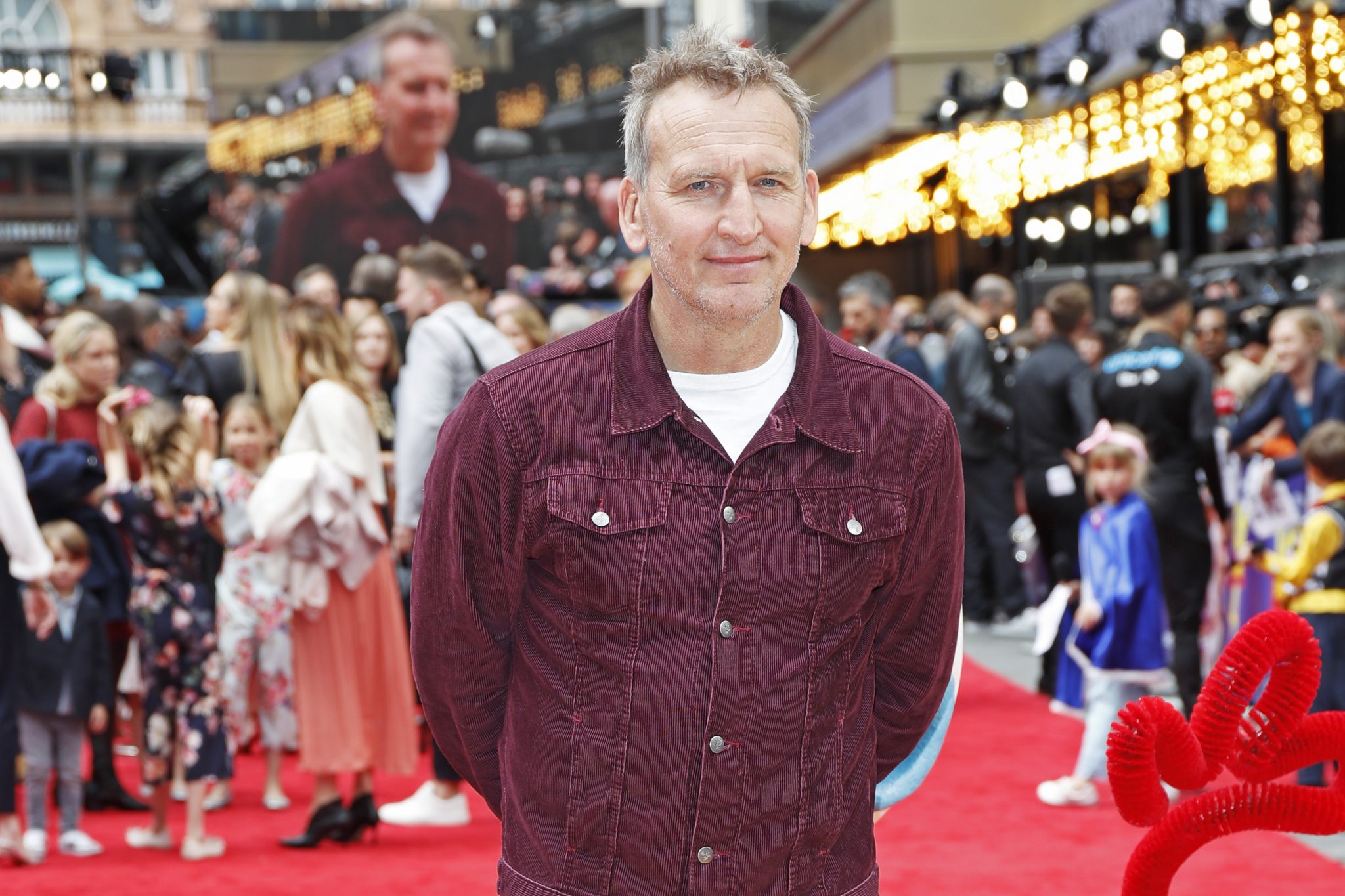 Eccleston, who began playing the ninth Doctor in the revival of the sci-fi show back in 2005, said that he was "very ill" when he took on the role.

He also said that he had contemplated suicided following the breakdown of his marriage. 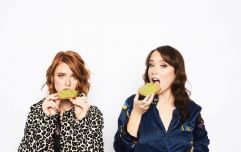 END_OF_DOCUMENT_TOKEN_TO_BE_REPLACED

"The illness is still there raging within me as the Doctor," he said. "People love the way I look in that series, but I was very ill."

"I am on antidepressants to this day. I could be on them for the rest of my days. I do have an issue with that.

"I would like to attempt slowly to reduce the dose to experience reality again, to see how I do... And yet, interestingly I have received some of the best reviews of my life since I started taking them."

Eccleston's I Love The Bones Of You is published in the UK this Thursday.

popular
Paul Mescal wore O'Neill's shorts while carrying cans of pink gin so I bought O'Neill's shorts and cans of pink gin
Aldi's velvet stools are just €25 and don't call us basic for wanting a pink one
After days of silence, Scott and Sofia finally comment on the break up rumours
This amazing hanging egg chair is coming into Aldi next week and go, go go (but safely)!
Someone has ranked the penis size of men from all over the world
Here's what happens on every day of your menstrual cycle (roughly)
So, William and Harry have a step sister... and who knew?
You may also like
3 days ago
'Completely lost': Model Sarah Morrissey shares touching tribute to mother after recent passing
2 weeks ago
Duffy felt 'liberated' after sharing kidnapping ordeal, encourages fans to talk
1 month ago
Life of Pi and Slumdog Millionaire actor Irrfan Khan has passed away, aged 53
1 month ago
'Until we meet again' Samantha Mumba shares tribute to dad who passed away last month
1 month ago
Cork girl battled cancer at 20 months old - now she and her mum are fighting for research funding
1 month ago
#Covid-19: 36 further deaths, 345 new cases of coronavirus in the Republic of Ireland
Next Page