As if you would want to miss this.

Following the success of their sell-out screenings of The Notebook and Mean Girls, ODEON are bringing another one of our favourite films to the big screen for one night - and we're totally buggin'.

The cinema has partnered with Piggyback.com to bring the cult classic to nine of the 11 ODEON cinemas throughout the country on Tuesday, August 28 at 6.30pm. 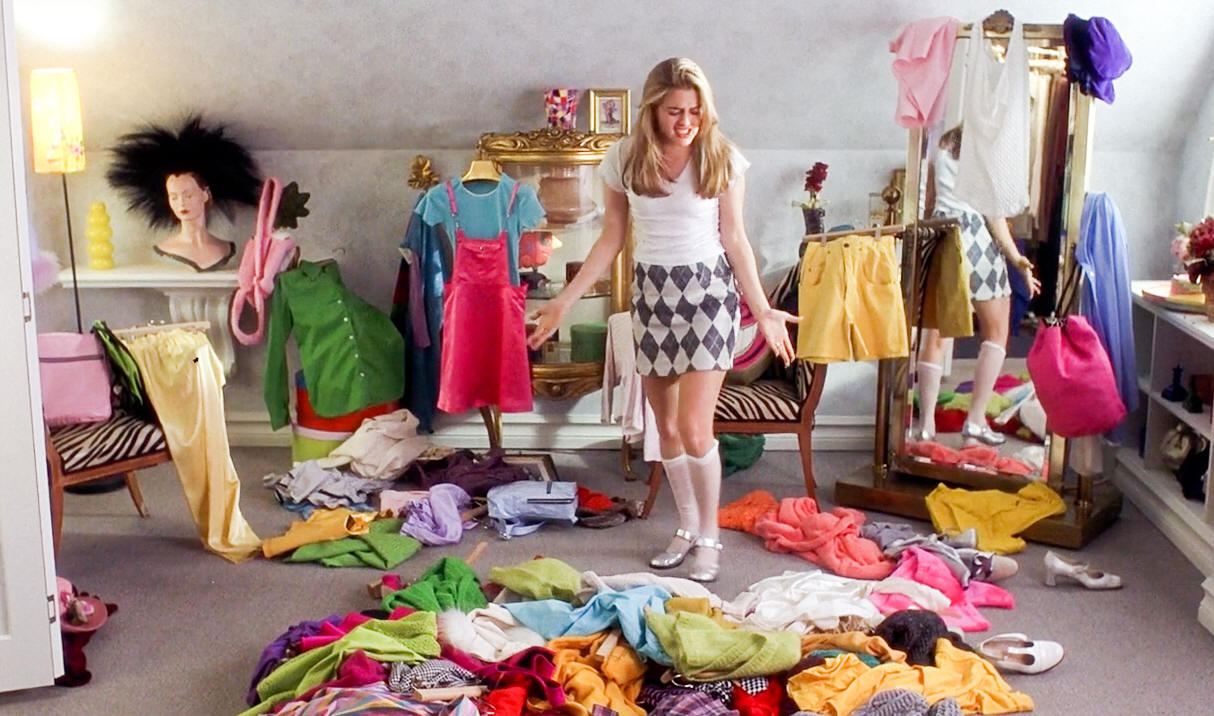 END_OF_DOCUMENT_TOKEN_TO_BE_REPLACED

Loosely based on the Jane Austen novel Emma, Clueless first hit the big screen in July 1995 - and brought us into the unforgettable world of Cher, Dionne, Tai and Josh.

For €15, you can get a cinema ticket for the one-night-only screening, a popcorn combo (AKA: a medium convo with a soda or bottle of water) and a small tub of ice cream.

So, really, it's the perfect girls night out. 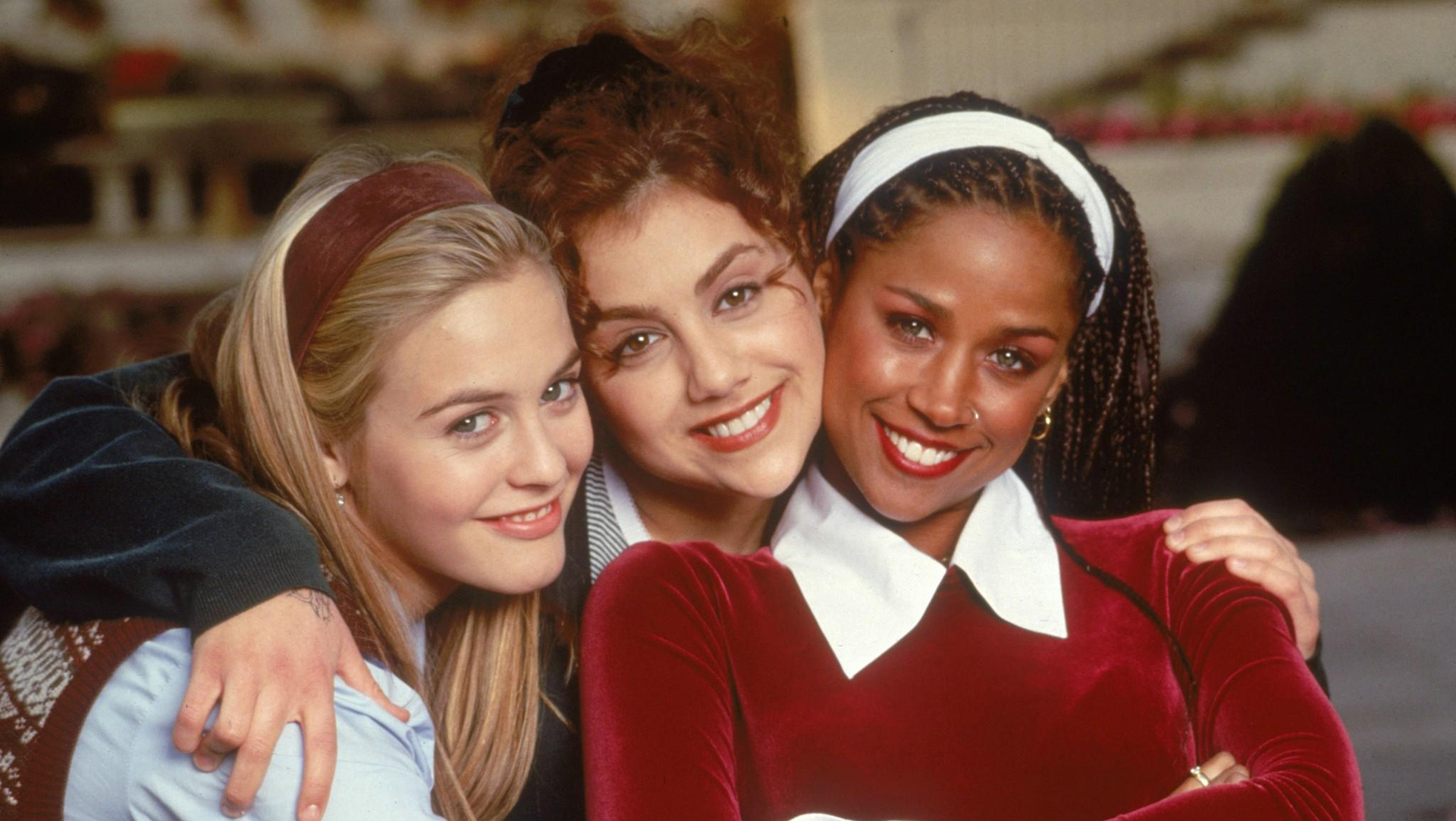 "After screening previous 90’s chartbusters in partnership with Pigsback.com,Clueless was the obvious next choice!

"With memorable quotes  such as ‘Ugh, as if!’, ‘She’s my friend because we both know what it's like to have people be jealous of us’ and one of the most relatable quotes for any women with a broken heart ‘If I’m too good for him, then how come I’m not with him?’"

You can snap up your tickets here.

popular
Couple decide to live on cruise ship permanently after finding it's cheaper than paying mortgage
Siobhan O'Hagan reveals she's expecting her first child
Woman calls for child-free suburbs because she doesn't want to live near screaming children
Going on solo holidays is good for mothers, science says
Love Island's Anna-May admits she thinks one of the girls is playing a game
Sad news for the royal family as Princess Beatrice's puppy dies from poisoning
Police believe they know what happened to missing dog walker Nicola Bulley
You may also like
1 year ago
Joseph Gordon-Levitt set to star as Jim Jones in new Jonestown movie
1 year ago
Derry Girls creator hints the gang could return for a movie
1 year ago
Patrick Dempsey says he "fell in love" with Ireland while filming Disenchanted
1 year ago
Coco is officially the Ireland's favourite Pixar film, according to science
1 year ago
Nicolas Hoult cast in lead role of Dracula spinoff movie Renfield
1 year ago
QUIZ: How well do you remember Uptown Girls?
Next Page