CONFIRMED: Netflix share release date for season two of You

Last Christmas, Netflix's You dominated our viewing schedules and it's about to do the same all over again this festive season.

The smart people at Netflix have decided to release season two of the popular show on December 26, similar to how season one went down in 2018.

You know what that means, you'll be able to binge-watch to your heart's content during the Christmas break and I know I'm not the only one who did exactly that last time around.

What can you expect?

Joe is back, creepy as ever, only this time he's in Los Angeles, not New York, trying to escape Candace, his former girlfriend. 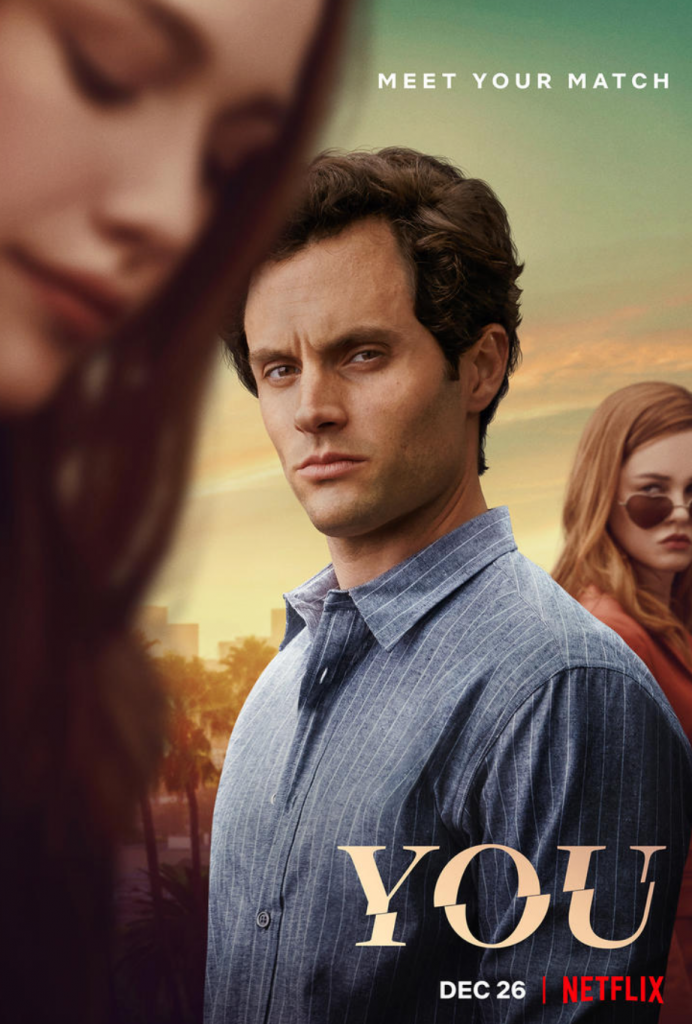 Not to spoil it for those who haven't yet watched You but I only have to mention Bec and fans will know the implications her story has for season two.

It's not long before Joe has a new love interest, conveniently named Love (yes, really) and of course, you'll be on the edge of your seat wondering what will happen next as a new plot takes hold.

You proved a major Netflix hit last year and viewers have been eagerly awaiting the news of season two...roll on December 26.

popular
Eoghan McDermott is set to be replaced by another Irish comedian on Love Island Australia
Fashion detox: All you need for the perfect wardrobe is 37 items of clothing
Andrew McGinley praised for strength after cruel Twitter comment
Katie Price's family release statement after her reported arrest for drink-driving
Brian Laundrie's family issue statement as search due to be scaled back
Hollyoak's Stephanie Davis has experienced a miscarriage
R. Kelly is finally found guilty - but why did it take so long?
You may also like
1 day ago
Bridgerton season two: 3 things we learned from the new trailer
4 days ago
It looks like the last few months of Diana's life will be on The Crown
4 days ago
The first look of season two of Emily in Paris is finally here
5 days ago
Tiger King season 2 is officially hitting our screens
5 days ago
WATCH: Netflix releases trailer for new Britney Spears documentary
6 days ago
Netflix to adapt Matilda and Charlie and the Chocolate Factory in huge Roald Dahl deal
Next Page