In the 61 years that Coronation Street has been on the air, there have been many faces that have walked the famous cobblestones.

One of the streets most iconic characters is of course Mike Baldwin played by Johnny Briggs, who was part of the main cast from 1976 until his famous death in 2006 when he collapsed and then died in the arms of his rival Ken Barlow.

While we said goodbye to Mike 15 years ago, yesterday the news broke that we have now also lost the man behind one of Coronation Street's most beloved characters. 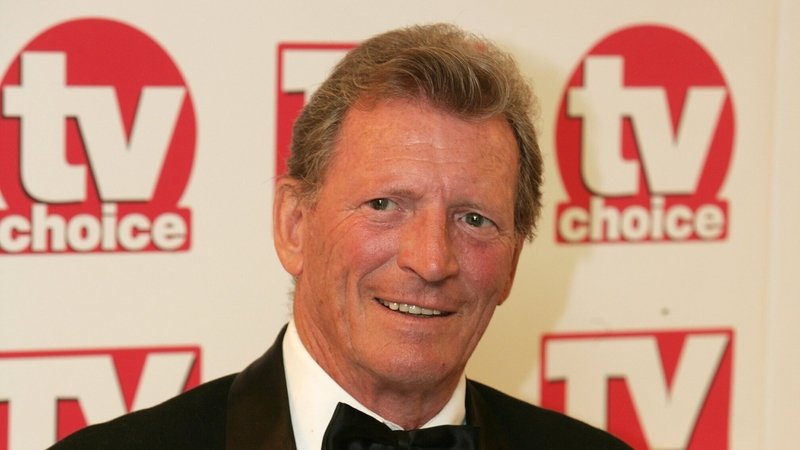 It was announced yesterday that Briggs had passed away at the age of 85 following a long illness.

According to ITV, Briggs' family issued a statement confirming his passing and asking for privacy at this difficult time;

"It is with great sadness that we announce the death of our father, Johnny Briggs.

He passed away peacefully this morning after a long illness, with family by his side. He was 85.

We politely ask for privacy at this time, so that we can quietly grieve as a family and remember the wonderful times we had with him." 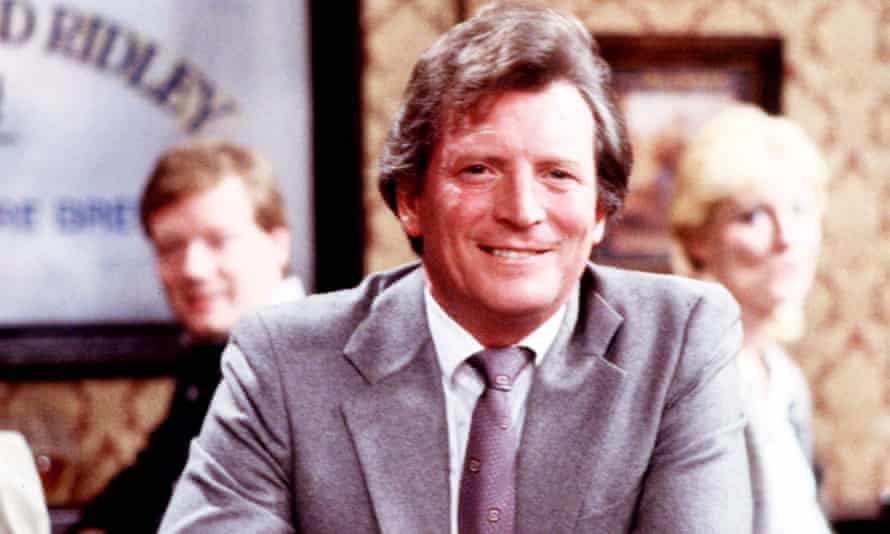 Sue Nicholls who has played Audrey Roberts on Coronation Street since 1979 said;

"I am very sad to hear the news. Johnny was a great friend, I knew him before I started in Coronation Street and he was always great fun to be around.
He played the part of Mike Baldwin so well that, despite all Mike's ducking and diving, you were always on his side."

Helen Worth, who plays Nicholls on screen daughter, also left her condolences saying she has many happy memories with Briggs;

"I am very sorry to hear the sad news.

I have many happy memories of working together with Johnny. He was one of the street’s most memorable characters."

popular
This Netflix Christmas film is being dubbed the perfect rom-com
Only watch this new Netflix film if you want to bawl your eyes out
Shops could be required by law to take cash payments under new bank rules
Here's how much money your fav Christmas song makes in royalties each year
Gwen Stefani reportedly pregnant with baby number four
Nicola Coughlan lands "lifelong dream" role as she gets cast in Oliver Twist
Why Are Men so Obsessed With Boobs? The Answer is Pretty Surprising...
You may also like
2 weeks ago
Coronation Street actress Julia Goulding welcomes a baby girl
1 month ago
Corrie star becomes third star to land in Australia ahead of I'm A Celebrity
2 months ago
Corrie actress Lucy Fallon pregnant after miscarriage heartache
4 months ago
First Strictly 2022 contestants announced as show returns next month
7 months ago
Coronation Street star Brooke Vincent announces engagement
10 months ago
Coronation Street's Kate Ford shares endometriosis struggles
Next Page