The husband of Coronation Street legend Eileen Derbyshire has sadly passed away.

Thomas W Holt passed away last weekend following a battle with Alzheimer's Disease. He is survived by his wife and son Oliver Holt.

END_OF_DOCUMENT_TOKEN_TO_BE_REPLACED

"My dad never forgot Stockport even when he was deep into his struggle with Alzheimer’s Disease," wrote sports journalist Oliver in a column for the Mail on Sunday.

"He wanted to go back there and revisit all the places of his youth. Sometimes, he asked me if I’d give him the bus fare for the journey." 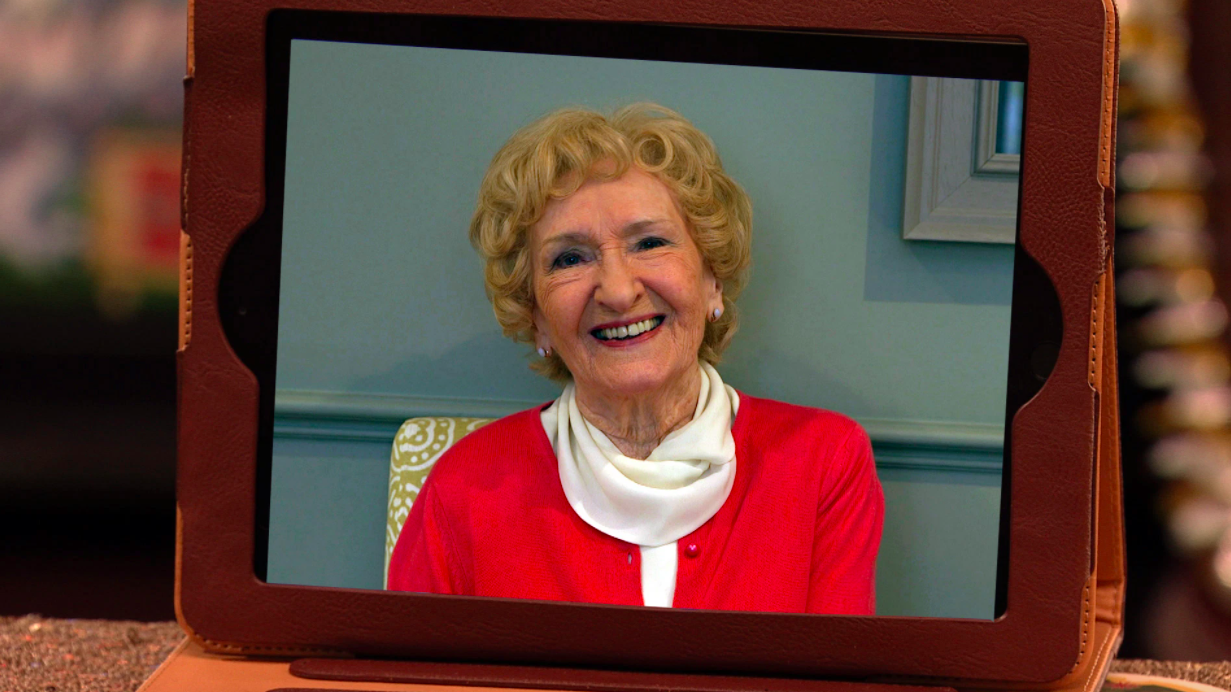 END_OF_DOCUMENT_TOKEN_TO_BE_REPLACED

"He was unconscious by the time I arrived but, after I had been sitting at his bedside for a while, I told him I’d been to watch the home game against Sutton United 10 days earlier," the piece went on.

The longest running female character in Coronation Street, Derbyshire joined the soap in 1961 as Emily Bishop.

After 55 years on screen she announced in 2015 that she would be retiring from the role, later making a brief cameo appearance in 2019 to celebrate Ken Barlow's 80th birthday. The character moved from the street to Peru to pursue charity work. 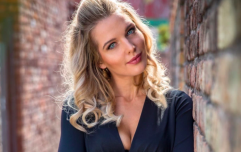 END_OF_DOCUMENT_TOKEN_TO_BE_REPLACED

Derbyshire married Holt in 1965 and one year later welcomed son Oliver. The actor has been known for enjoying the private life, with Oliver previously stating that his mother is "one of the last of a dying breed of old-fashioned actresses who do it for the love of acting, not for all the attendant publicity."

Derbyshire was appointed an MBE in 2010.