Cristiano San Martin is to come face-to-face with his attacker, his ex Will Casey, on tonight's Fair City.

With his brother Jake by his side, Cristiano makes his return to Carrigstown. And while he's anxious from the start about how things will turn out if he and Will should cross paths, he reassures his brother that he's "ok with meeting him."

However, when he's left alone in the apartment that he and Will once shared, it soon becomes clear that Cristiano is still dealing with the trauma of their relationship.

Elsewhere in the episode, Jake asks Mairead why Will has changed has plea to not guilty - and tells her that Cris is "a lot more fragile than he's letting on".

Cris, meanwhile, heads to the Hungry Pig. As he bumps into Phoebe, he sees just what he's going to be dealing with. 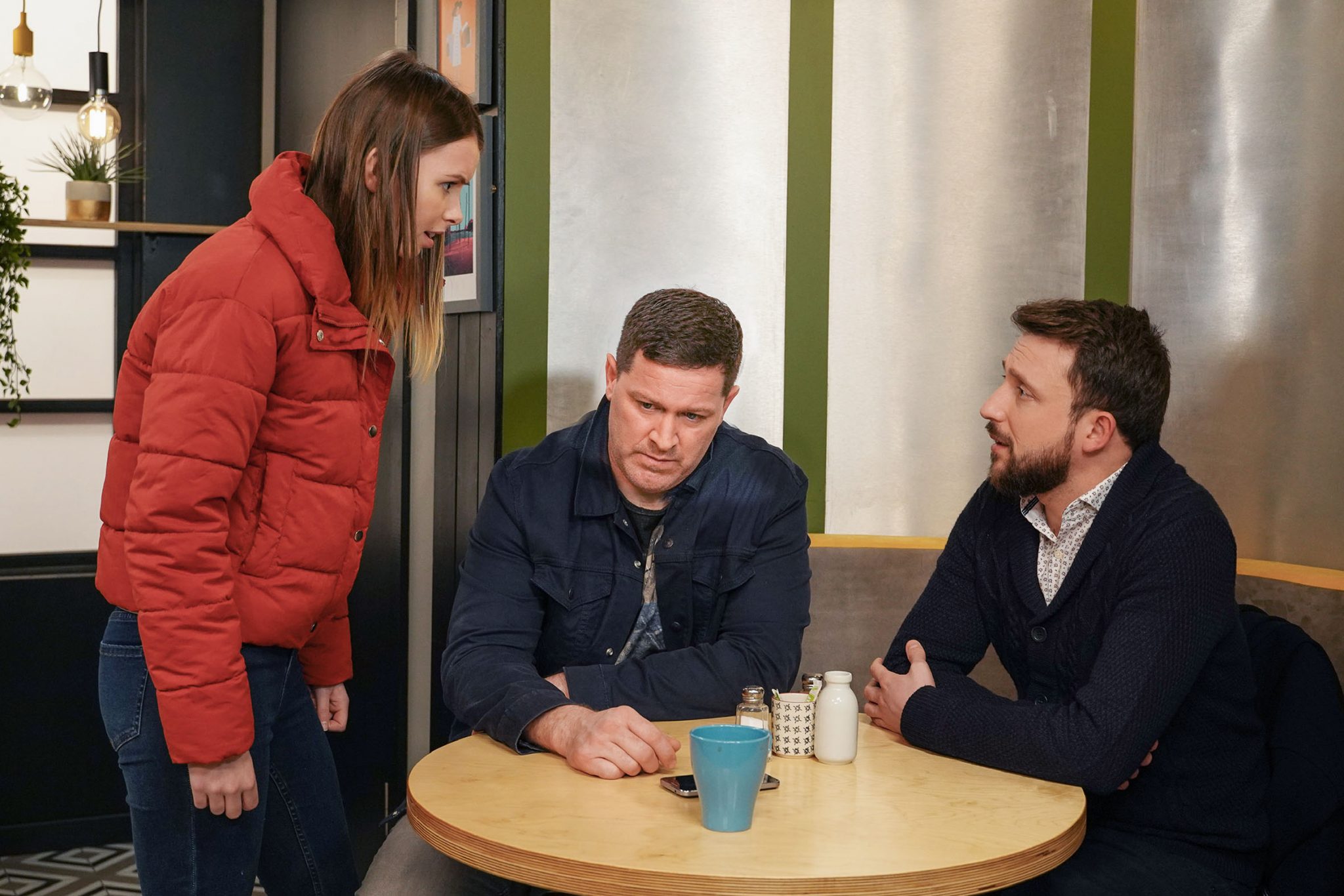 "You may have everyone fooled with your nice guy act... He's innocent and we're going to prove it," Phoebe says as she verbally attacks him. 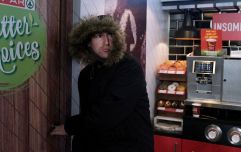 Fair City's Will Casey returns to Carrigstown on Sunday night

END_OF_DOCUMENT_TOKEN_TO_BE_REPLACED

Later on in the episode, Will and Cris come face to face in the Station. Both frozen on the spot, Will tells him he had heard he was back - and a shaken Cristiano reassures Damien, Mairead and Jake that he will be fine.

Determined to face the problem and control the situation, Cristiano goes to Will's apartment asking that they stay out of each others way to make it ok for everybody else.

But Will lands a hurtful blow, telling him: "Us getting together in the first place was the real disaster. It was toxic from the start."

popular
“The cancer is gone!”: Daniel O’Donnell Reveals that Wife Majella is on the Road to Recovery
Alex and Ani have released a Friends collection and could we BE any more excited?
Boyzone's Keith Duffy set to for the next I'm a Celeb Get Me Out of Here
Get Out has officially dropped on Netflix and we know what we're watching tonight
"80% of my body was covered:" LeAnn Rimes on life-long Psoriasis battle
Apparently, the film 'Rudolph the Red-Nosed Reindeer' encourages bullying
Gwen Stefani reportedly pregnant with baby number four
You may also like
9 months ago
Johnny Ward and former dance partner Emily Barker are officially a couple
9 months ago
Fair City's Amilia Stewart is 'counting down the days' until she gives birth
10 months ago
Fair City actress Jean Costello has died at the age of 76
10 months ago
Cristiano leaves Fair City tonight as he struggles to deal with panic attacks
10 months ago
Congrats! Fair City star Dave O'Sullivan has welcomed a baby boy
10 months ago
Fair City's Will finally got what was coming to him in tonight's instalment of the soap
Next Page