Sex and the City isn't really a show known for being safe.

During its time on air, it discussed issues like abortion, the female orgasm, infidelity, and the trials and tribulations of motherhood.

There was also a lot of sex.

However, it turns out there was one Sex and the City scene shot that was too "horrifying" to air.

Cast your mind back a few years (or decades), and you'll remember that Charlotte's character briefly dated a lad called Michael.

Michael also had a lovely (ahem) dog named Butterscotch living in his gaf. 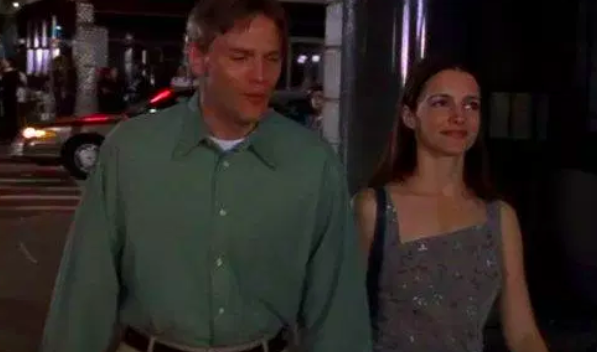 At one point, Charlotte got quite pissed off and decided to leave the room.

However, in this deleted scene, when she came back in, Charlotte saw Butterscotch... well... you know.

“She basically let him have it about being offended by his insistence on just wanting a blow job.

"She accused him of only liking her for that and kind of stormed out. And then she walked back in and saw that his golden retriever was going down on him.” 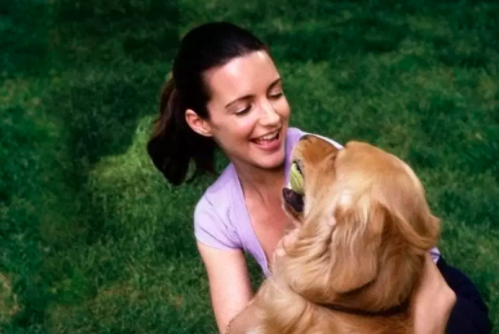 It gets worse too, as writer Amy B. Harris explains:

“We shot him putting peanut butter on his penis, and Charlotte walks back in like, ‘Oh, I’m being unreasonable,’ and then she sees that.

"I can’t believe we even thought about doing it.”

Yiz didn't just think about it, lads. You shot it.

Girls With Goals || Her · Ep.153: Scholarship Squad - We chat to Facebook's Claire O'Hara about our Smurfit Scholarship fund.
popular
Bruno Mars has just announced an Irish concert date
Someone has ranked the penis size of men from all over the world
Met Éireann issue snow warning as we are due another big freeze
The latest TikTok beauty trend is drawing on under-eye bags to look tired
Award winning Irish film about conversion therapy debuting this weekend
Here's what happens on every day of your menstrual cycle (roughly)
Dad designs bikini line for transgender teens
You may also like
1 year ago
Sex and the City's Sarah Jessica Parker weighs in on if she's Team Big or Team Aidan
1 year ago
QUIZ: How well do you really remember the first episode of Sex and the City?
1 year ago
There's going to be a follow-up Sex and the City TV show
1 year ago
This new Netflix film is being coined as the next Sex And The City
2 years ago
Apparently Big would have DIED in Sex and the City 3, so thank GOD it never happened
2 years ago
Sarah Jessica Parker talks Sex And The City 3... but there's good and bad news
Next Page