It's getting v serious.

While they’ve managed to keep it fairly private, Dakota Johnson and Chris Martin’s relationship seems to be going from strength to strength as the pair heads toward their one-year anniversary.

Yes, the couple have been dating since October of last year and have now taken the next step in their relationship.

END_OF_DOCUMENT_TOKEN_TO_BE_REPLACED

No, they’re not engaged but they have gotten matching tattoos.

Eagle-eyed fans have noticed a new tattoo appear on Dakota’s elbow while she posed for pictures at the Venice International Film Festival last week and now they’ve spotted the same tattoo on the forearm of the Coldplay frontman.

But what did the pair decide to get? Each other’s names? 'Dakota n Chris 4eva'? 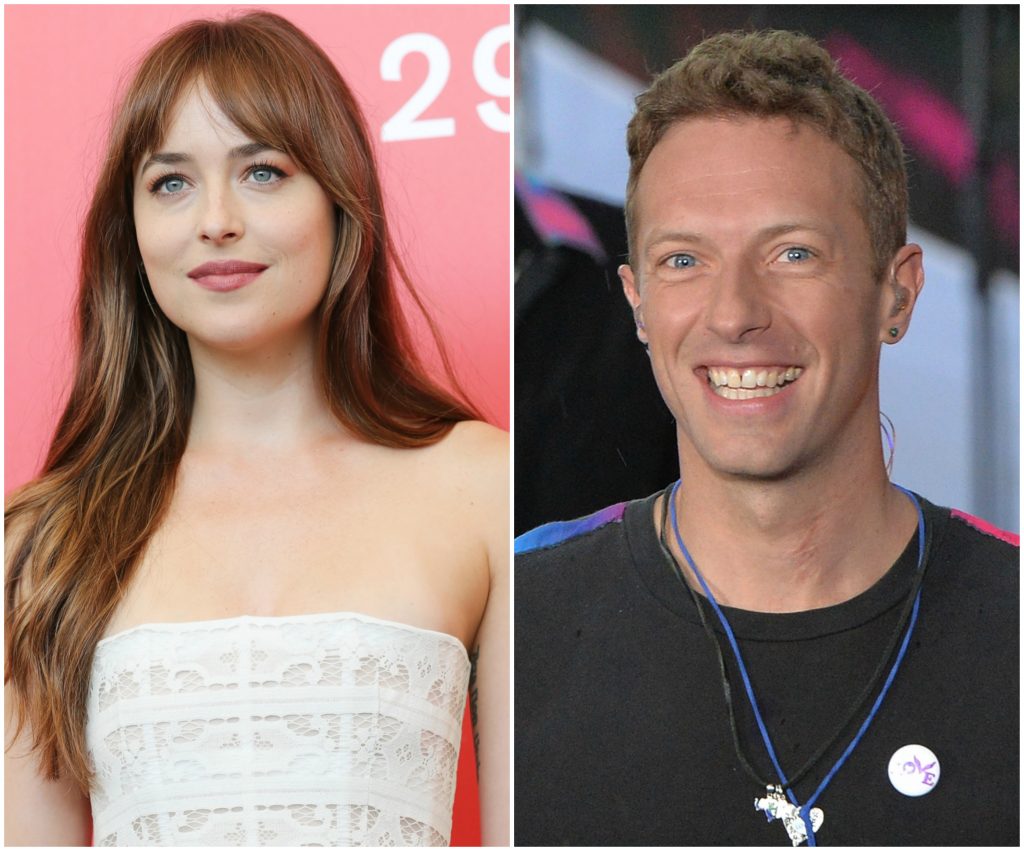 END_OF_DOCUMENT_TOKEN_TO_BE_REPLACED

Not quite – they opted for an infinity symbol of course.

Yep, they got the symbol for eternity with two X’s included in the design – cute!

The pair reportedly met last year through mutual friends but were first linked in October after they were spotted out.

A few weeks later, Dakota was seen sitting alongside crew members at a Coldplay concert in Argentina.

Since Chris 'consciously uncoupled' from Gwyneth Paltrow back in 2014, he's been linked to a string of Hollywood actresses like Jennifer Lawrence but he and Dakota seem to be in it for the long haul.