"I think we're going to let some time pass."

Dan Levy has said that he is up for doing a Schitt's Creek movie, as long as it's "new and fresh."

Ahead of PEOPLE magazine's Sexiest Man Alive issue, Levy told the publication that he would be up for the idea of returning to the characters, but only if there was a good reason to.

“I don't think there's a single person on our team, cast or crew, that wouldn't want to come back for a movie,” he said.

"If I can come up with an idea that I think builds on what we've already done in a way that feels good and exciting and new and fresh and challenges our actors, then great. I go to sleep willing that idea to come to me.” 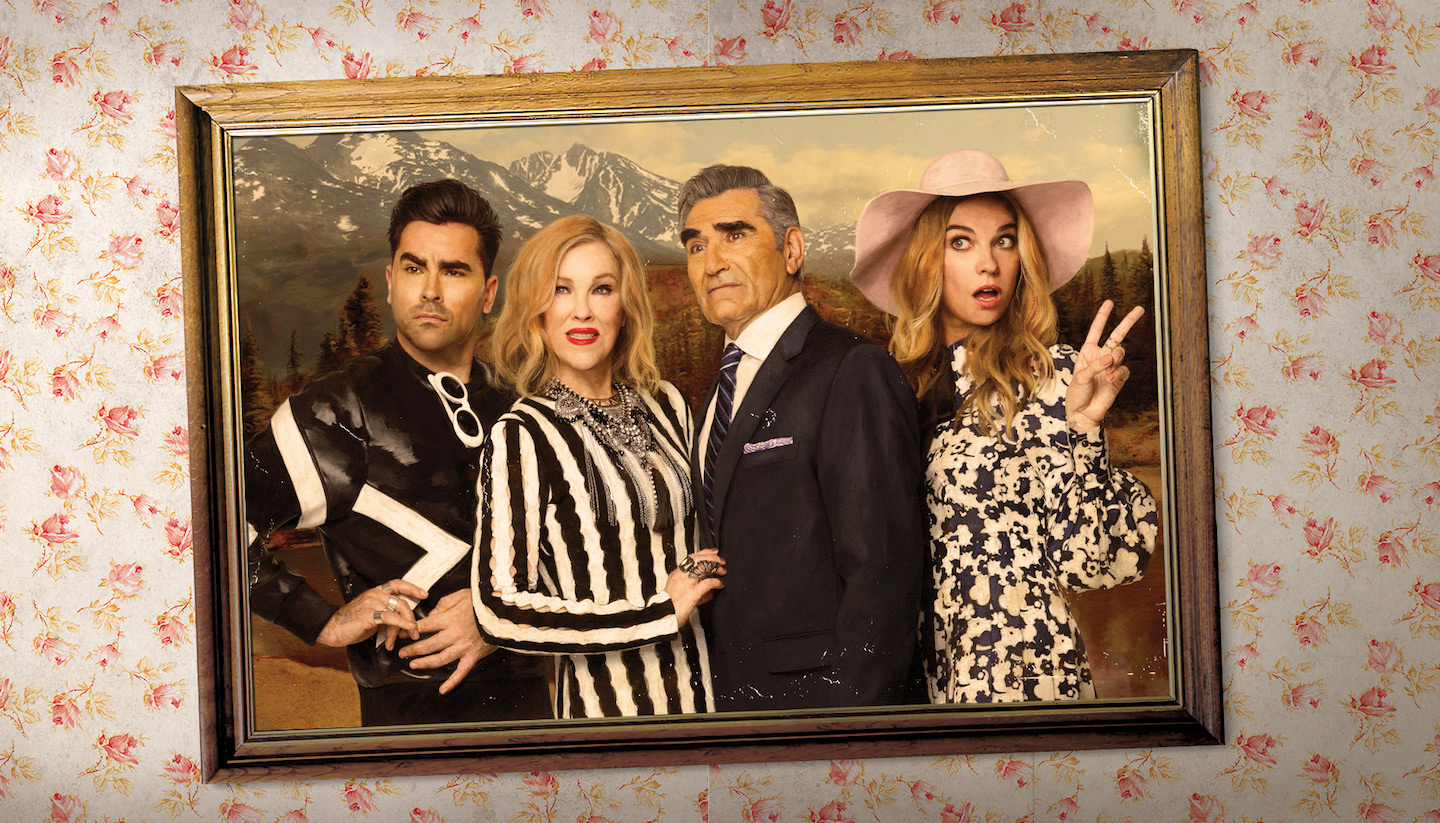 Levy, who is currently starring alongside Bette Midler in HBO film Coastal Elites, added that despite this, he wants to give the Emmy award winning series a bit of time to breathe.

“It's always good for people to miss you before you come back with something,” he said. “So I think we're going to let some time pass. And in that time, hopefully, I'll get a little inkling of desire to start exploring more seriously.”

This comes after Levy's Schitt's Creek co-star Noah Reid told us that he would absolutely be up for doing a movie, if one were to happen.

Reid, who played Patrick on the TV show, said: "I think that if there is to be a movie it had better be a very good one," he tells Her, "because going out with nine Emmys in our pocket I think is a pretty nice send off for the show.

"[But] I would be thrilled to work with all those people again."

Make it happen so, lads.

Girls With Goals || Her · Ep.154: Scholarship Squad Take 2 - Smurfit alum Grace Milton
popular
Police called to "illegal rave" in UK to find pensioners queuing for vaccine
Biden's dogs, Champ and Major, have officially entered the White House
Irish scientist Darragh Ennis joins The Chase as new Chaser
'They're Dead To Me Now' - Kate And Oliver Hudson Have Been Disowned By Their Father
Kourtney Kardashian and Travis Barker are officially dating
Dad designs bikini line for transgender teens
Someone has ranked the penis size of men from all over the world
You may also like
8 months ago
Better mark the calendars, season six of Schitt’s Creek is coming to Netflix next week
10 months ago
Season six of Schitt's Creek will be coming to Netflix in May
11 months ago
You can now get a Schitt's Creek colouring book on Etsy and yeah, we definitely need it
1 year ago
The trailer for Schitt's Creek's final season is here and our bodies, they are not ready
1 year ago
Schitt's Creek's final season finally has a premier date - and it's January 2020
1 year ago
Forget Maura, the most entertaining woman on TV is MOIRA
Next Page