War Horse has galloped back to Dublin's Bord Gáis Energy Theatre for a two-week run.

The incredible show brought to you by the National Theatre has completed eight record-breaking years in London’s West End and now, taking to the stage of Dublin's Bord Gáis Energy Theatre until April 27.

Based on the novel by Michael Morpurgo, War Horse follows the story of Joey, the beloved horse of Albert who faces an unpredictable faith when he's sold to the Cavalry and shipped to France. However, Albert is not willing to let go of his animal that easily and puts his life in danger by embarking on a treacherous mission to find him and bring him home. 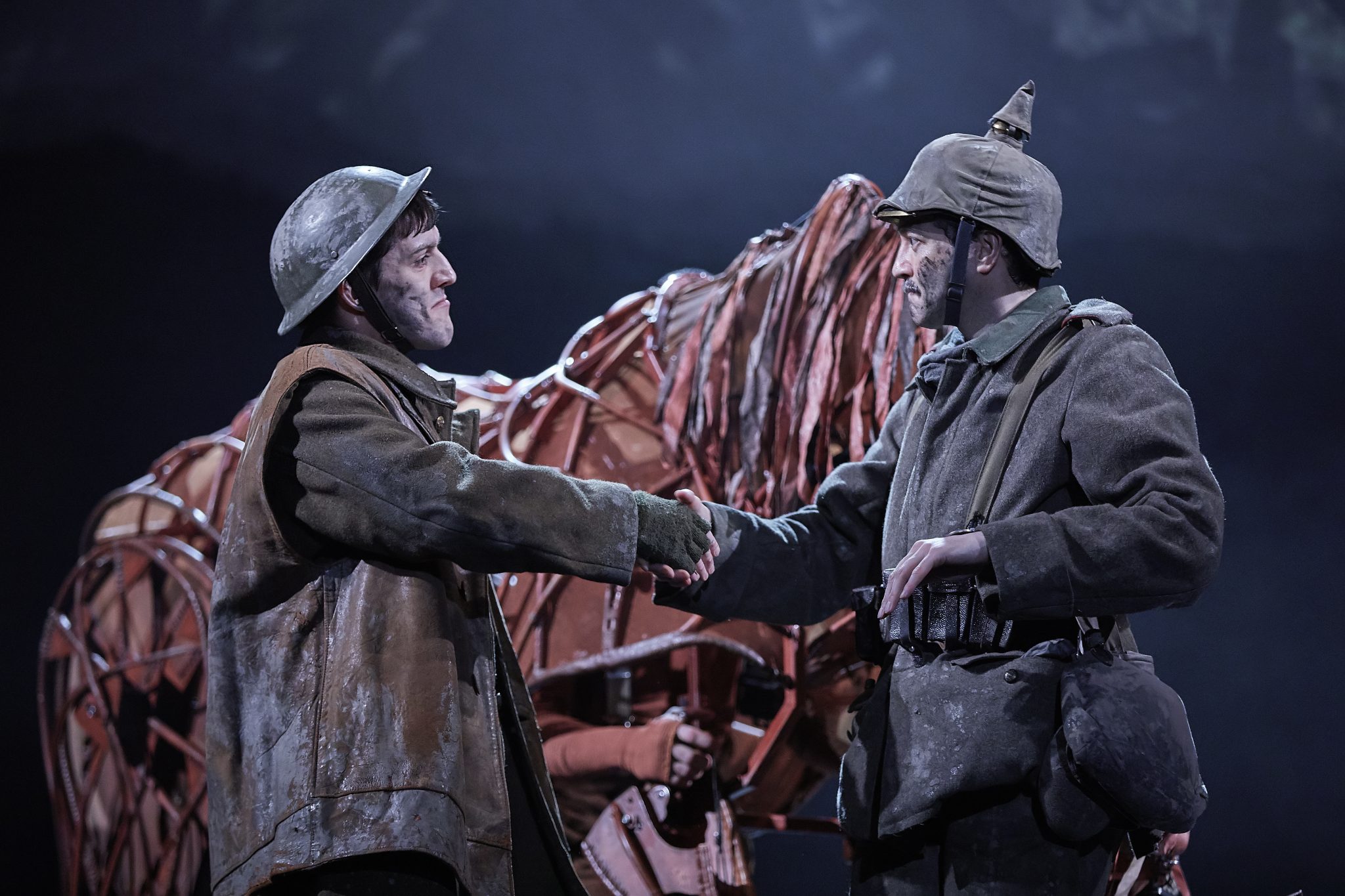 END_OF_DOCUMENT_TOKEN_TO_BE_REPLACED

The powerful story is told through an incredible cast, spine chilling music and life-sized horses by South Africa’s Handspring Puppet Company. The horses not only bring the story to life on the stage but they also transport you to the era and immerse you in the war.

Last week I went to see War Horse on the opening night. Aware of the story but unaware of the finer details, I was both shocked and blown away by the captivating tale that left me with a constant need for tissues and mascara. 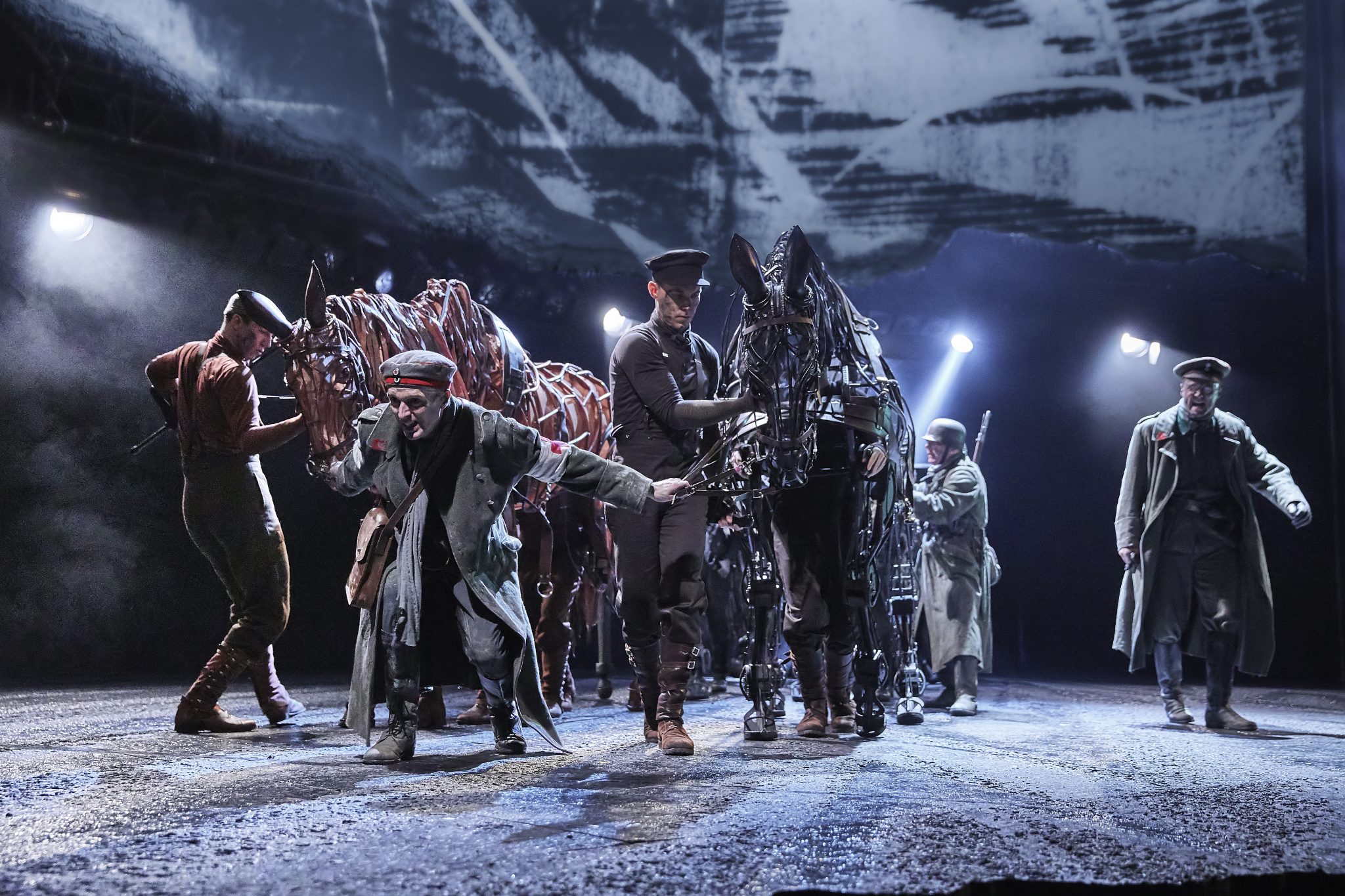 Following the show, I have been hooked on War Horse's Spotify playlist, with one track "Only Remembered" bringing me right back to last Tuesday night.

The show is taking place at Dublin's Bord Gáis Energy Theatre until April 27. Tickets are still available online now with prices starting from €21. You can check out availability here - it's not one to miss.

popular
Terrie McEvoy responds to trolls who commented on her pregnancy weight
Derry Girls star speaks out after show called "distinctively British"
Police release bodycam footage of missing YouTuber Gabby Petito
Ariana Grande just dropped a breakup song about Pete Davidson AND Mac Miller
Dublin nurse scammed out of all her savings warns others
The 'secret' Zara label signs that'll apparently help you get the right size every time
Forget Making a Murderer, This Crime Documentary is Finally on Netflix
You may also like
3 days ago
Luther to return for brand new film on Netflix
6 days ago
10 autumn-themed movies that are practically essential viewing this season
1 week ago
Married At First Sight star removed from show for "unacceptable" behaviour
1 week ago
Gogglebox's Pete Sandiford and partner Paige welcome first child
1 week ago
Peppa Pig's album has better reviews than Kanye's latest release
1 week ago
'Emily In Paris’ Season 2 is a wrap apparently – and here is everything we know
Next Page