Dates: they're a difficult feat.

There are dates that go well, sure, but a lot of the time they can be inelegant, cringey, and proof that when people get desperate, they'll be whatever you want them to be.

The past few years has seen an abundance of reality TV dating shows appear on our television screens.

Love Island, First Dates, Too Hot To Handle, Naked Attraction - you name it and chances are there's been a popular (and sometimes questionable) dating show made about it.

And while all of the above focus on matching people based on their interests, their looks, and whether they, eh, look good naked or not, Dating Around is a little bit different. 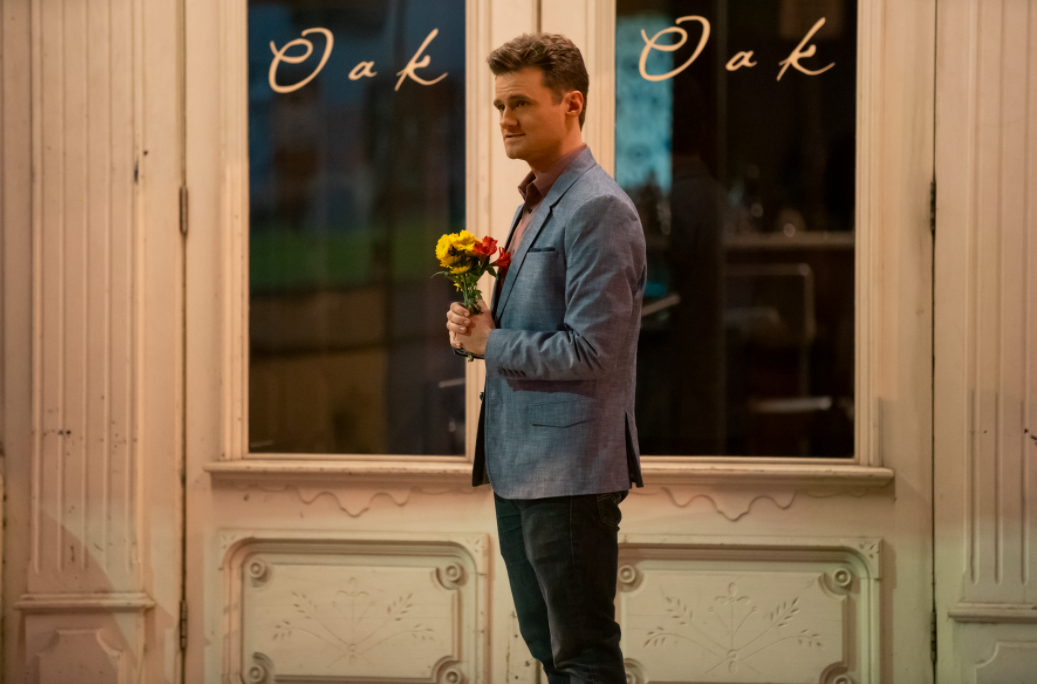 Streaming on Netflix, the reality TV show has been floating around for a few years now, without ever really having its moment... probably because not anything that extravagant tends to happen.

Dating Around isn't as dramatic as the other dating shows that have come before it. Not quite a reality series, not quite a hidden camera show, the programme could almost be mistaken for a generic scripted series about getting to know people over a few drinks.

END_OF_DOCUMENT_TOKEN_TO_BE_REPLACED

Each episode follows one person as they go on five blind dates in the same restaurant, the same bar, and the same cab home - if the date gets that far. The dinners are edited in such a way to appear as if it's the same date, beginning from the casts' first meeting in the bar to their eventually goodbyes later that night. 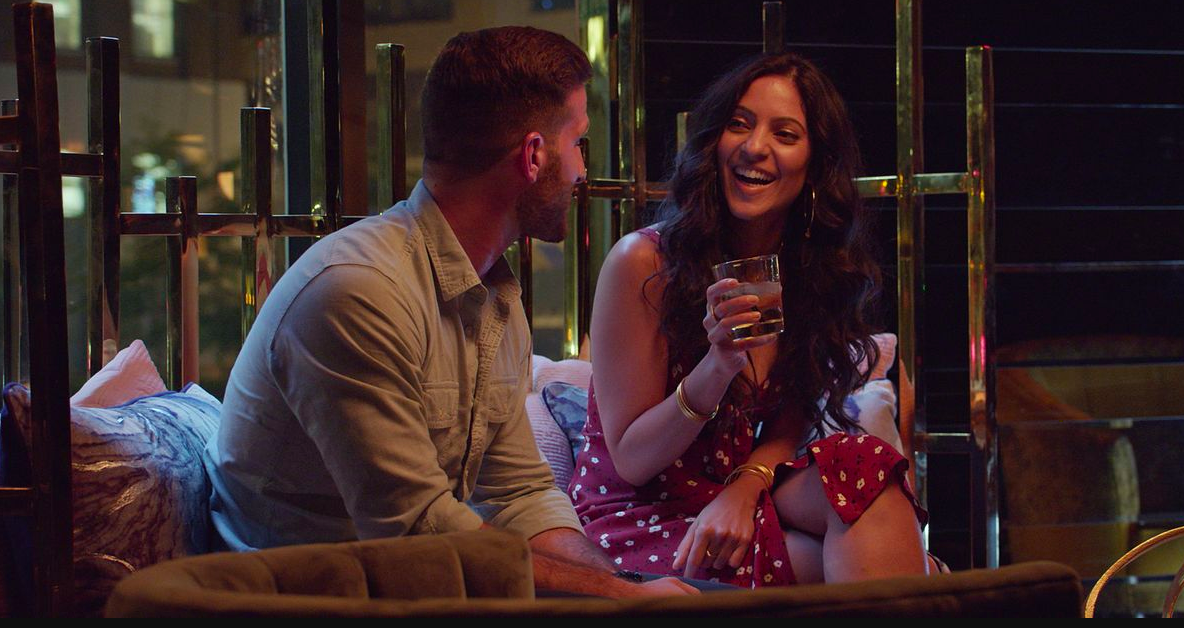 At the end of the episode, whoever's doing the dating picks one person to go on a coveted second date with. The whole thing is essentially a competition for a few follow up drinks, a hike, or as some of the episodes seem to suggest, a bit of a stroll around the city.

It's all quite wholesome, for the most part. If not incredibly cringey, intense, and a bit hard to watch. But mostly it's wholesome, kind of.

Season two of Dating Around dropped earlier this year, and although the concept is very much the same, the daters are a lot more curious.

Where the editing is still very much impressive, this time around the cast have a lot more to them. Their personalities change between dates, accurately depicting how each and every one of us is guilty of acting differently around those we want to impress - whether we're being filmed or not.

A decent watch sure, if you've very little else to be doing.

Dating Around is streaming on Netflix now.

popular
Trolls target Emma Willis' eight-year-old son over pink clothes and long hair
Mum accidentally names twins after TV show and now wants to change their names
Government vote to seal mother and baby home records for the next 30 years
Lily Allen launches "life-changing" sex toy and yeah, fair play
4 places you can get a pumpkin spiced latte this weekend that aren't Starbucks
6 cosy things from Irish brands to make staying home a little easier
The shows and movies you need to watch before they leave Netflix next month
You may also like
1 week ago
Elf on the Shelf is coming to Netflix because parenting in 2020 just isn't hard enough
1 week ago
The Haunting of Bly Manor's Flora is actually the voice of Peppa Pig
2 weeks ago
3 new Netflix additions you can cosy up with for October
2 weeks ago
The Princess Switch: Switched Again hits our screens next month
2 weeks ago
9 thoughts I had while bingeing Misfits for the first time
2 weeks ago
GLOW has been cancelled by Netflix because of Covid-19
Next Page