The man can honestly do no wrong. The moment he starts talking, I'm instantly relaxed and I'm clearly not the only one as apparently watching David Attenborough has the same effect as mindfulness.

Prepare to become the most zen version of yourself as, nearly one year after Blue Planet II, Davy is back on our screens with a new animal documentary series and the phenomenal trailer is out.

Dynasties follows five endangered animal families in their plight to take whatever measures necessary to stay alive. The five families are: Emperor penguins in Antarctica, chimpanzees on the edge of the Sahara in Senegal, West African lions in Kenya, painted wolves in Zimbabwe and tigers in the jungles of India.

The much-loved BBC nature series are famously years in the making and Dynasties is no exception as the corporation says, 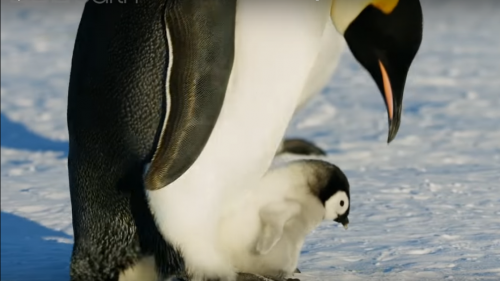 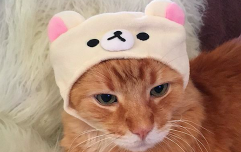 END_OF_DOCUMENT_TOKEN_TO_BE_REPLACED

In the trailer, Sir David says the new documentary captures these species at some of the most "intimate and intense" moments of their lives as they compete for resources and try to adapt to the infringement human activity has on their habitats.

The BBC announced the new series back in February with the release set for autumn, but a specific date has not yet been revealed. 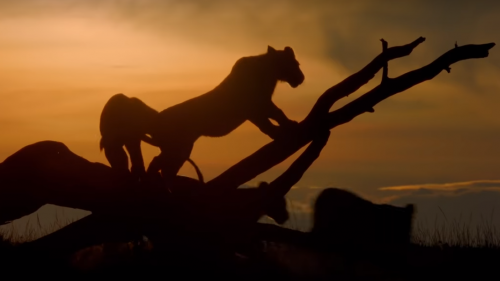 Having watched the new trailer, we are buzzing. The series looks like it will be a roaring success.


popular
Katy Perry reveals the gender of her first child with Orlando Bloom
David Beckham shared his dinner on social media and we really wish he hadn't
Nikon is offering free online photography classes for the month of April
#Covid-19: Pink reveals she had tested positive for coronavirus as she asks fans to 'stay at home'
Dad hides coronavirus symptoms from hospital staff in order to see newborn
Disney Plus announces new titles coming in April
Someone in Ireland won €500,000 in last night's EuroMillions draw
You may also like
1 month ago
My heart, Penneys just dropped more adorable dog costumes including a lil' raincoat
2 months ago
Study finds that cattle can talk to each other about how they feel
2 months ago
Baby seal rescued off Clare coast, over 2,000 miles away from her Arctic home
2 months ago
The Irwin family has helped over 90,000 animals during Australian bush fires
4 months ago
The companion book to David Attenborough's new nature series is out, and would you just look at the cuteness
4 months ago
ISPCA appeals for information on severely injured dog found chained to gate
Next Page