EastEnders filming photos 'confirm' the return of a major character

Eastenders filming photos appear to have confirmed the return of Keanu Taylor.

Earlier this month, Keanu fled Albert Square after Linda Carter and Martin Fowler helped him fake his death. And while he previously seemed to hint at returning one day to seek revenge against the Mitchells, it looks like that day has arrived - and a lot sooner than we expected.

END_OF_DOCUMENT_TOKEN_TO_BE_REPLACED

The soap is currently filming its 35th anniversary episodes, which are set to see a major character killed after they fall off a party boat and into the Thames.

And as the night shoots continued earlier this week, Danny Walters - who plays Keanu - was spotted filming with some of the other cast members. Photo obtained by the Daily Mail show Keanu with blood on his face - although it's not clear who he has been fighting with, or what happened to him. 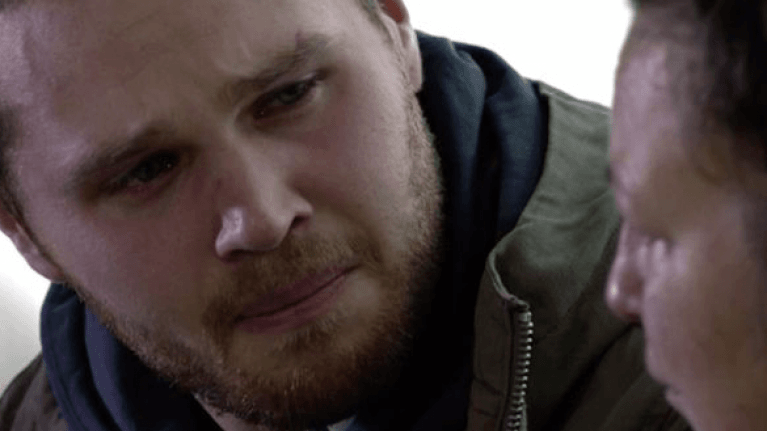 EastEnders is set to bring some serious drama to celebrate its 35th anniversary next month, as one character will lose their life during a celebration on the Thames.

the tragedy will strike after Mick and Linda Carter throw a party on a boat after winning a major contest, with one character falling off the vessel and drowning.

The characters who are said to be at risk include Sharon Mitchell, Mick Carter and Ian Beale. The episodes - which are set to air in late February, according to the publication - will focus on the 24 hours as the guests board the party boat.

“Where better place for a major death than on the Thames itself, which is so central to the show," an insider told The Sun. “Trouble has been brewing in Walford for a while, and they decided it was the perfect occasion to see off a big name."

popular
Shirley Ballas books breast exam after Strictly viewers spot lump
You can now apply for tickets to the Late, Late Toy Show
Hollywood couple Joe Manganiello and Sofia Vergara seen enjoying a Cork chipper
You can now get paid to eat wine and cheese for Christmas
Aisling Bea is reportedly dating a leading Hollywood man
Love Island's Sam Bird reveals the real reason he split up from Georgia Steel
The First Quadrillionaire? Paypal Accidentally Gives Man $92 Quadrillion
You may also like
10 months ago
EastEnders and Carry On legend Barbara Windsor dies aged 83
1 year ago
EastEnders shuts down filming amid coronavirus outbreak
1 year ago
Apparently, Emmerdale is the most stressful soap for fans to watch
1 year ago
EastEnders have 'revealed' Bex Fowler's exit storyline
1 year ago
EastEnders' Patsy Palmer to 'return' as Bianca Jackson
1 year ago
'Maybe see you again one day': Jacqueline Jossa sends fans wild as she hints at possible EastEnders return
Next Page