EastEnders star Jessie Wallace has reportedly been suspended from the show following an alleged "incident" that took place during filming.

The actress that plays Kat Moon (Kat Slater) was suspended after her behaviour on set was called into question by producers.

END_OF_DOCUMENT_TOKEN_TO_BE_REPLACED

She has since been written out of the scripts for upcoming storylines.

According to the Mirror Online, a source said:

"Bosses were left with no choice but to discipline her. During the meeting she was told to sort herself out before returning to work."

"Scriptwriters are currently coming up with a storyline to explain Kat's temporary exit from Walford." 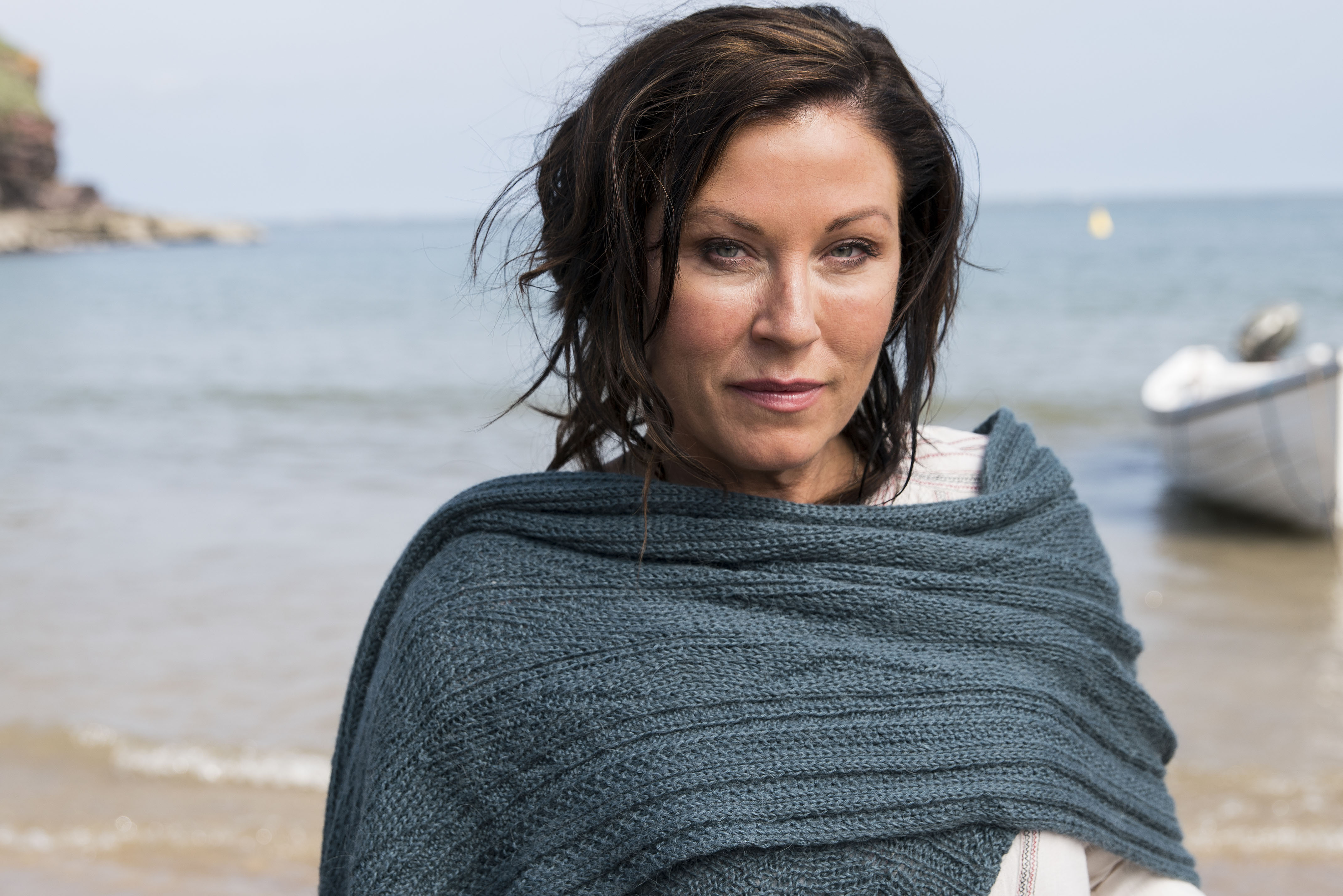 The news comes as the show celebrates its 35th year, with exciting plans in place for the anniversary.

Speaking about the upcoming special episodes, Jon Sen, executive producer of EastEnders said: "For the 35th anniversary we wanted to entertain the EastEnders audience on the iconic river which has heralded the start of the show for 35 years.

"This unmissable week of episodes is destined to be exciting, gripping and heart-breaking – it will be a week that will go down in EastEnders history."

We hope Kat will be back in Walford soon - it wouldn't be the same without her.

popular
Shirley Ballas books breast exam after Strictly viewers spot lump
You can now apply for tickets to the Late, Late Toy Show
Hollywood couple Joe Manganiello and Sofia Vergara seen enjoying a Cork chipper
Love Island's Sam Bird reveals the real reason he split up from Georgia Steel
You can now get paid to eat wine and cheese for Christmas
The First Quadrillionaire? Paypal Accidentally Gives Man $92 Quadrillion
Aisling Bea is reportedly dating a leading Hollywood man
You may also like
10 months ago
EastEnders and Carry On legend Barbara Windsor dies aged 83
1 year ago
EastEnders shuts down filming amid coronavirus outbreak
1 year ago
Apparently, Emmerdale is the most stressful soap for fans to watch
1 year ago
EastEnders have 'revealed' Bex Fowler's exit storyline
1 year ago
EastEnders' Patsy Palmer to 'return' as Bianca Jackson
1 year ago
'Maybe see you again one day': Jacqueline Jossa sends fans wild as she hints at possible EastEnders return
Next Page