Emilia Clarke appears to have figured out who was behind the fateful coffee cup present in a Game of Thrones episode.

The container, which was originally presumed to be a Starbucks cup but later revealed to be from a local Northern Irish coffee shop, appeared in a scene during the final season of the HBO show.

Its presence led to much frustration among fans who already believe that season eight was lacking - and memes among those who all thought the whole thing was just a bit gas. 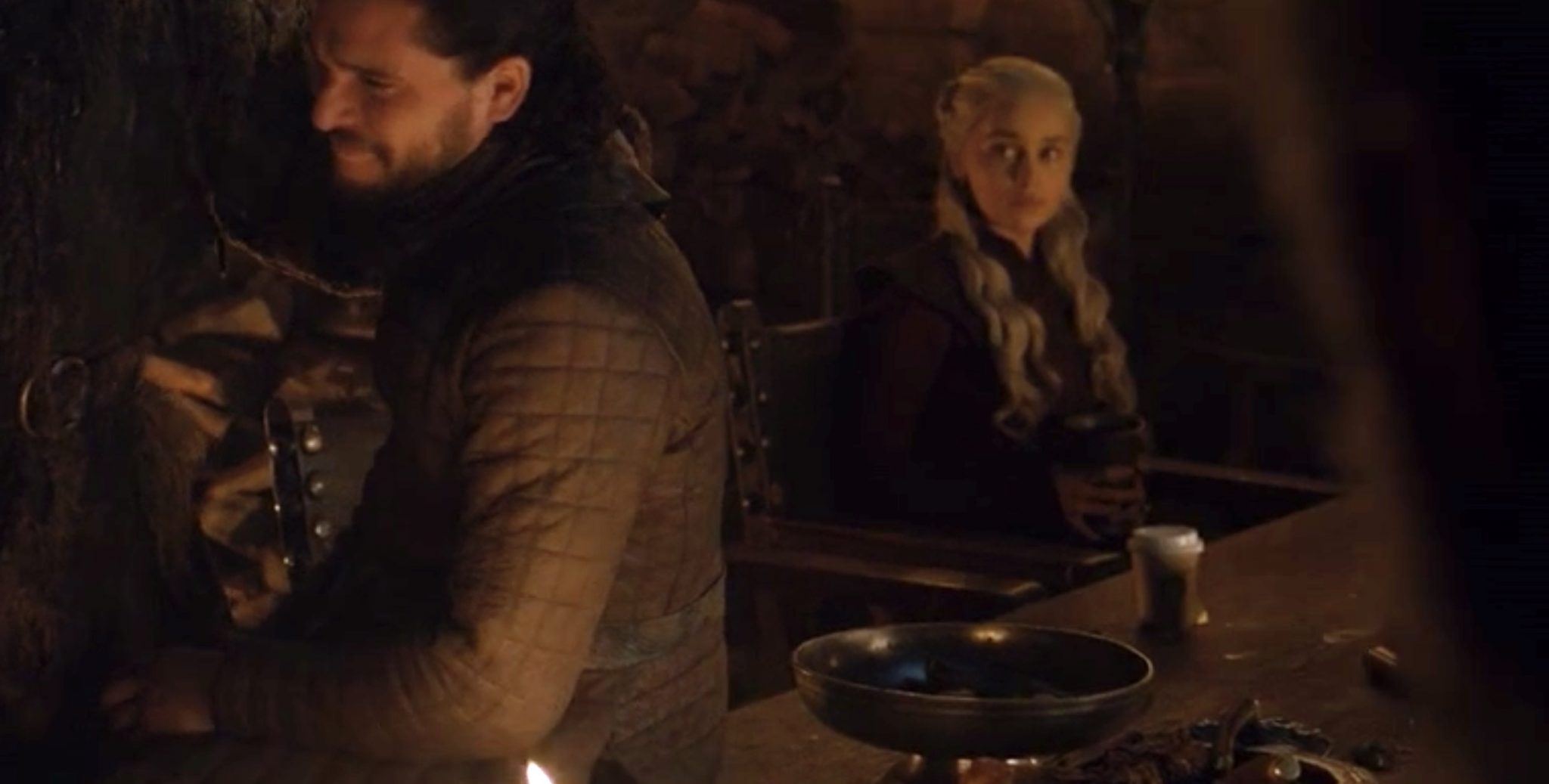 And although Clarke was hailed as the coffee culprit for quite some time, it turns out that it wasn't her fault at all.

In fact, it was someone else's entirely.

"We had a party before the Emmys recently and Conleth, who plays Varys, whose sitting next to me in that scene, he pulls me aside and he's like, 'Emilia, I have got to tell you something, love. The coffee cup was mine'," she said.

END_OF_DOCUMENT_TOKEN_TO_BE_REPLACED

"He said so. He said ' I think it was, I am sorry, darling, I didn't want to say anything because it seemed the heat was very much on you.'

Clarke added that although Hill "might have been drunk" he still admitted to leaving the cup there, so she's decided to take him at his word.