Or did he, like? Nobody actually knows and the show is doing a seriously questionable job of keeping us all interested on whether that lad has actually murdered her or not.

Is she in the suitcase? Is she still in the cabin? Is she dead at all?

Listen, nobody knows, but an Emmerdale director might have just given the whole game away by accident via his own Instagram page. 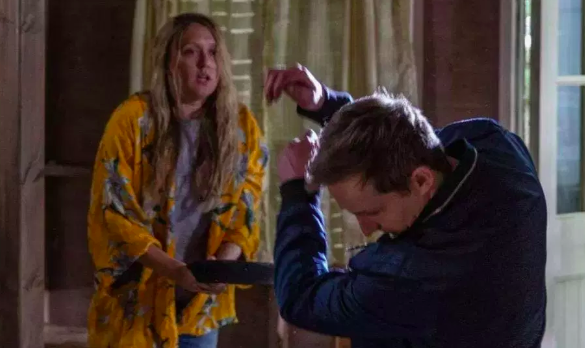 The programme's director George C Siougas took to social media last night so share a photo of himself with Emily Head, who plays Rebecca, and her father, Anthony Head who is also an actor.

In the post's caption, he wrote that Anthony was there to visit his daughter on the set of the show... which would sort of point to the fact that Rebecca is still alive, no? 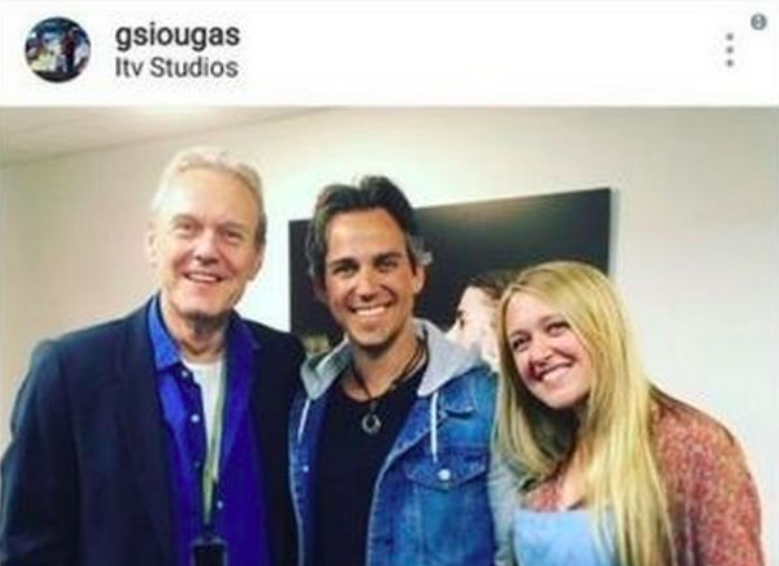 People were quick to point this out in the comments and on Twitter too, and it wasn't long before George deleted his post.

... But then he re-uploaded it with Emily cropped out. Lol. 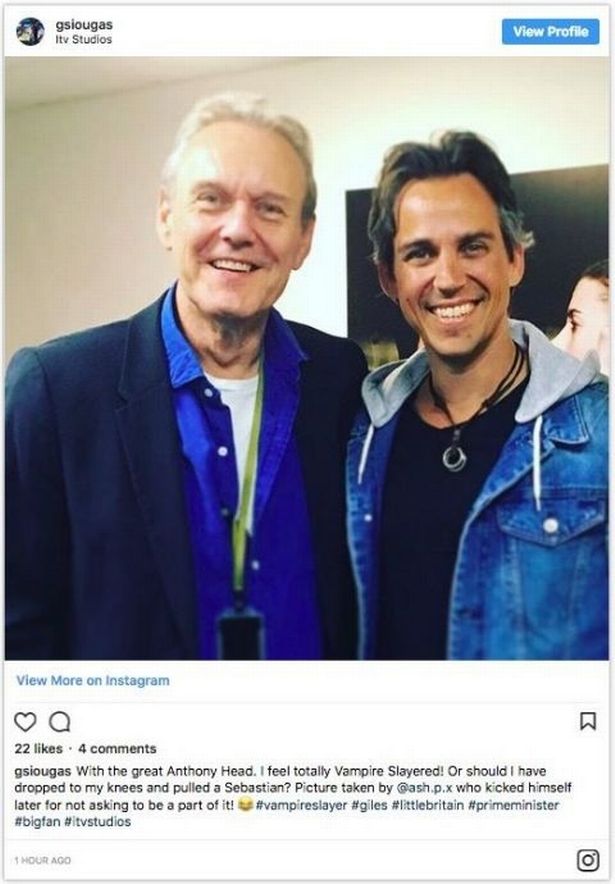 Eventually, George just deleted all of his posts, but by then it was too late - the news was out, everyone had seen Emily on the set, and assumed that Rebecca was indeed still alive.

Honestly, this doesn't prove anything though because Rebecca could just be back for a dream sequence or something.

She is wearing an apron. Anything is possible.

popular
Paul Mescal wore O'Neill's shorts while carrying cans of pink gin so I bought O'Neill's shorts and cans of pink gin
This amazing hanging egg chair is coming into Aldi next week and go, go go (but safely)!
After days of silence, Scott and Sofia finally comment on the break up rumours
5 reasons why we need more videos of Doireann Garrihy's new puppy immediately
PSA: White Claw Hard Seltzer is launching in Ireland next month
The creator of Big Little Lies is teaming up with Netflix for a gripping new thriller
Her Quarantine Quiz Week 9: Iconic Irish music videos
You may also like
1 week ago
Dogs Working From Home is the Instagram account that you need to follow during lockdown
1 month ago
Living with synesthesia: The Irish artist who experiences colour in an entirely different way
1 month ago
Check out the €20 New Look bargain that's just too good to miss out on
1 month ago
'Lift our spirits': The Irish artist creating custom illustrations during the #Covid-19 pandemic
2 months ago
Chowder 'the bear dog' is the adorable ball of fluff your Friday needs
2 months ago
'We said goodbye' Iain Stirling shares emotional tribute to Caroline Flack
Next Page