He can't hold back his emotions.

A lot has happened to Ant McPartlin since Britain's Got Talent auditions that were filmed earlier this year.

The Geordie presenter is currently in rehab, after being arrested for drink driving last month, with ITV confirming Dec will host the live shows without his long-term co-presenter "while Ant steps down from his TV commitments for now."

However, McPartlin will appear during the pre-recorded auditions, the first of which airs on Saturday.

In the first episode, Ant appears on screen alongside the usual team of Dec, Simon Cowell, Amanda Holden, David Walliams and Alesha Dixon. 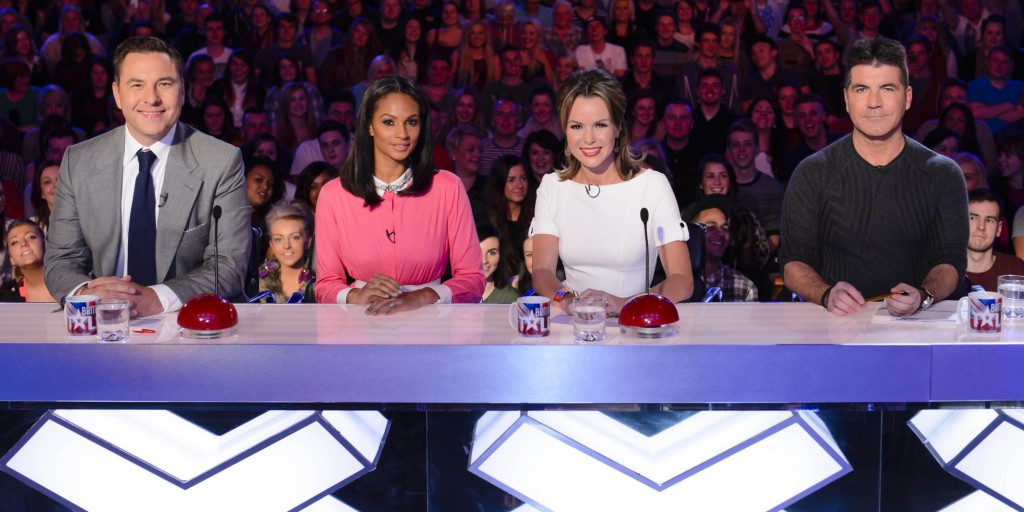 And although it's a mostly upbeat episode, Ant struggles to contain himself during one performance.

END_OF_DOCUMENT_TOKEN_TO_BE_REPLACED

In it, he is reduced to tears at the side of the stage. He then looks at the camera and says: “I can’t stop the tears from falling…”

But, he' not alone, Amanda, Simon and Alesha are also moved to tears during the performance.

Sadly, no videos of the performance have been released so far, so you will have to watch the show to know exactly what goes on.

Britain's Got Talent was recently nominated for the best entertainment programme BAFTA.

popular
Here are the baby name trends set to dominate 2023
Love Island's Faye Winter says she feels like she's "failing" as an influencer
Selena Gomez calls out "vile and disgusting comments" following Hailey Bieber interview
5 delicious brunch spots around Ireland to try out on your next trip with the girls
Stacey Solomon addresses previous comments about the monarchy
Royal Family ban TV channels from using funeral footage
Did You Hear What Brian O’Driscoll Said About Wife Amy Huberman on The Late Late Show?
You may also like
2 weeks ago
A docuseries about the 'Bling Ring' is coming to Netflix
2 weeks ago
The Handmaid's Tale confirmed for a 6th and final season
3 weeks ago
Netflix reveals full list of scary shows and movies arriving between now and Halloween
3 weeks ago
Gemma Owen reportedly set to star in show about footballers' daughters
1 month ago
Here's what's coming to Netflix in September
1 month ago
Channel 4 to air controversial musical about Prince Andrew
Next Page