The End of the F***ing World is a great show.

It's funny, it's touching, it's post-apocalyptic. Something for everybody, clearly.

The series touched the hearts and minds of the general public when it first landed on our TV screens (and Netflix accounts) last year - and now finally, it seems as if we've got a release date for the eagerly anticipated second season.

The second season of The End of the F***ing World will start airing on Channel 4 on Monday, November 4. 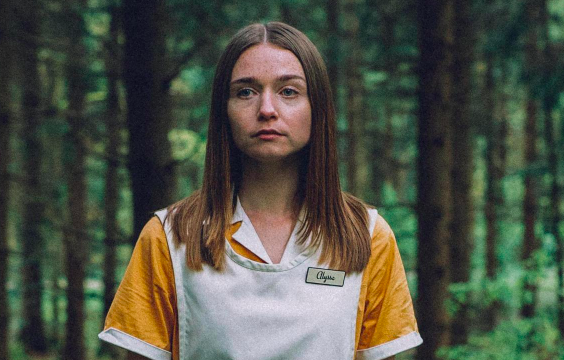 Time? TBA. How many episodes we're getting then? Not a clue.

News as to when the second series will be dropping onto Netflix/All4 so we can watch it on demand? Honestly, who knows.

But it's coming - and that's enough. 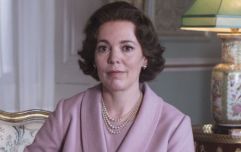 END_OF_DOCUMENT_TOKEN_TO_BE_REPLACED

Channel 4 announced the delightful news this week, revealing that the series will feature a mysterious new character named Bonnie, as well as our old favourite, Alyssa.

Bonnie is an outsider with a troubled past and a mysterious connection to Alyssa - one that we have zero idea about yet, but will no doubt become abundantly clear in time. 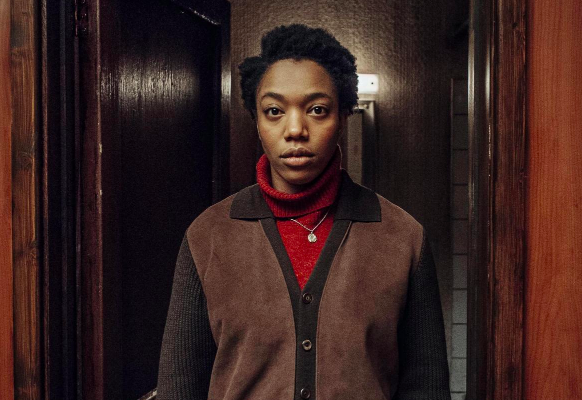 The second series will also address the fate of James, who was shot on a beach at the end of 2017's season.

Jessica Barden, who plays Alyssa, revealed that The End of the F***ing World season two started filming back in March.

She shared the news via her Instagram account with a photo of the script, writing: "Merry Christmas. See you soon."

"We're so proud that this global success story began at Channel 4 and that a second series is on its way.

"Charlie [Covell, who wrote the first series]'s witty, wonderful world is back, and we can't wait to see where she takes it next."

popular
Dr Tony Holohan to return to Chief Medical Officer role next week
Chrissy Teigen and John Legend suffer pregnancy loss due to complications
In tonight’s Finné, Amy Dunne shares her side of the story on the abortion case that gripped the nation
Fact Not Fiction: Just how much do you know about vaginas and sexual health?
Dirty Dancing officially arrives on Netflix today and that's our Sunday sorted
James Franco Has Opened Up About His Relationship With Lana Del Rey
SISTERS! The Hocus Pocus cast are reuniting for Halloween
You may also like
1 week ago
Will there be a second season of Gilmore Girls: A Year In The Life? Here's what we know
1 week ago
Netflix shares trailer for fascinating David Attenborough documentary
1 week ago
WATCH: Netflix to release documentary on the Watts family murder
1 week ago
5 Netflix releases to keep an eye out for in October
1 week ago
4 new additions to Netflix to spend your weekend watching
1 week ago
Selling Sunset's Chrishell Stause reveals "the brokerage has split"
Next Page