Eoghan McDermott is officially being replaced as the voiceover man on Love Island Australia, after it was spotted he was absent from the new trailer.

Set to kick off next month, the former RTE presenter won't be heading down under as Channel 9 in Australia has confirmed the news of a new Irish star to take over the role. 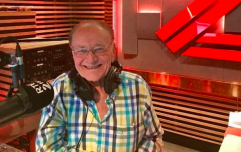 Larry Gogan’s 12 grandkids fill in for him on air

END_OF_DOCUMENT_TOKEN_TO_BE_REPLACED

Eoghan voiced the first two seasons of the series but after being missing from the third season's trailer, fans were convinced he'd gotten the sack.

After leaving RTE in March of this year, it as also been confirmed he won't be back for this job as TG4's Stephen Mullan will be taking over. 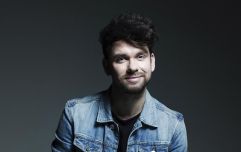 END_OF_DOCUMENT_TOKEN_TO_BE_REPLACED

Slipping in the news very subtly, Channel 9 said in the middle of an announcement: "Irish comedian Stephen Mullan joins the team as the ‘voice’ of the show. He’ll be providing hilarious commentary as the sexy singles navigate their new relationships and participate in challenges in the Villa."

Starring in films like Love, Rosie and shows like Charlie and Rebellion, Stephen also confirmed the news to The Sydney Herald.

Revealing he has never seen Love Island, he's in for a treat with this new gig, saying: "It just happened like that, I can’t say I knew much about the show, to be honest with you." 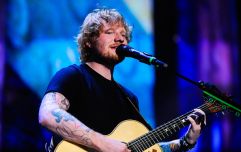 END_OF_DOCUMENT_TOKEN_TO_BE_REPLACED

RTÉ confirmed earlier this year that McDermott would not be returning to his 2FM post alongside Doireann Garrihy.

They said: "RTÉ confirms that Eoghan McDermott will not be returning to RTÉ 2FM. His contract is due to expire shortly.

"RTÉ is developing a new direction for the 2FM Breakfast Show which will be revealed in the coming weeks. Doireann Garrihy will remain with the show."