Staying in this evening?

You won't be stuck for something to watch.

Tonight's Late Late Show and Graham Norton Show line-ups have been revealed and there are plenty of big names on both.

Over on RTÉ, Ryan Tubridy will be chatting to Roz Purcell and her sister Rachel.

As a model Roz built a career around her body but will speak about how her outlook changed after Rachel was diagnosed with chronic myeloid leukaemia.

Singer and actor Colm CT Wilkinson will also be there to talk about his 30 years in musical theatre and why he's come home to Ireland.

Other guests will include recently retired Ireland soccer international Jonathan Walters and David Gough, the only openly gay referee working with the GAA.

There'll be music from the Coronas and lead singer Danny O'Reilly will talk about the band's new single and tour. 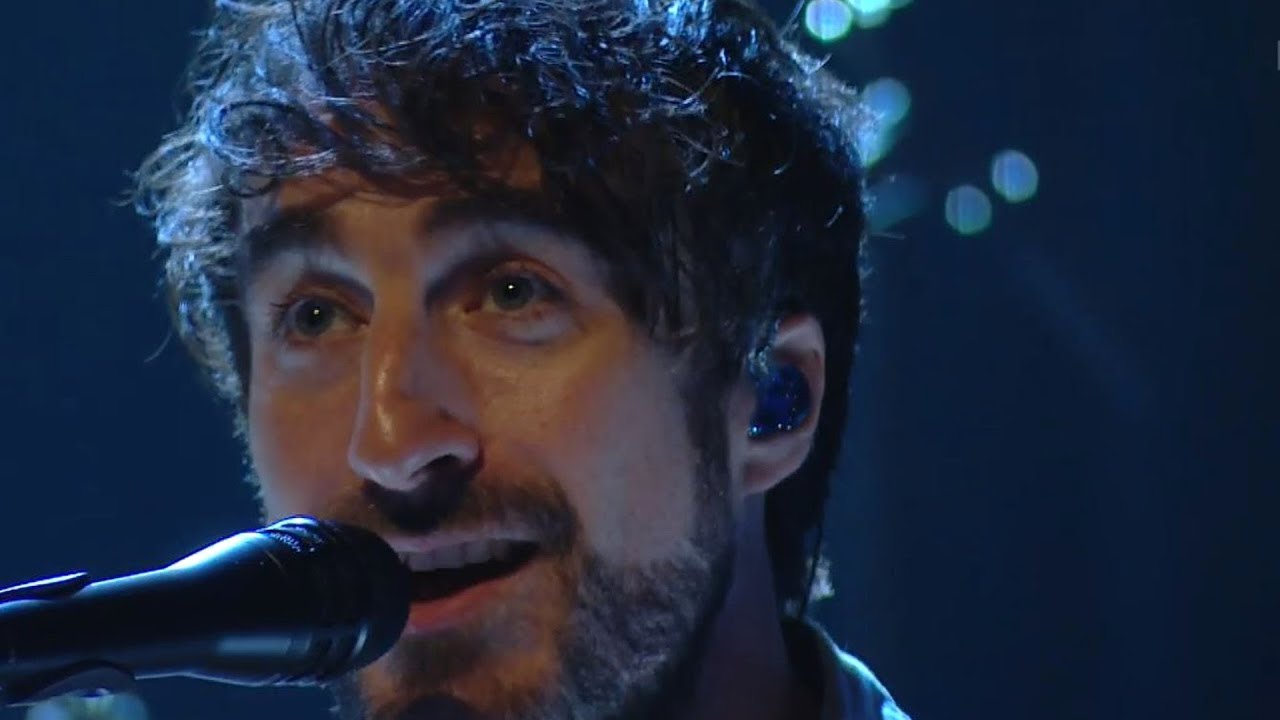 END_OF_DOCUMENT_TOKEN_TO_BE_REPLACED

The cast of X: Men: Dark Phoenix will be there to chat about the film.

Michael Fassbender, who plays Magneto in the franchise, is due to make an appearance, as is James McAvoy, who plays Professor Charles Xavier.

Also on the show will be Jessica Chastain.

She and James both star in the upcoming horror film It: Chapter Two. 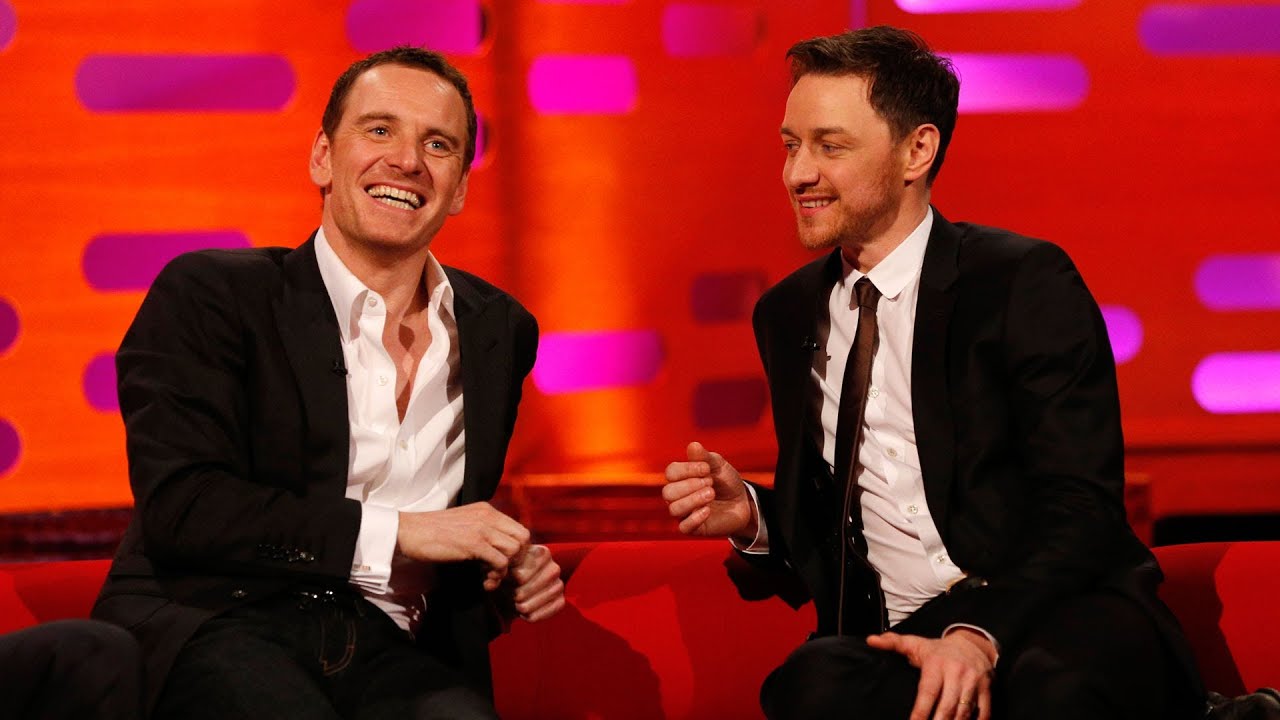 Sophie Turner, best known for her role as Sansa Stark in Game Of Thrones, will be there too and will no doubt weigh in on the controversial fail series of the show.

Taylor Swift rounds off the A-list lineup. She'll be performing her single Me!.

popular
QUIZ: How well do you remember The Princess Diaries?
Will Smith admits to 'failing miserably' in 21-year marriage to Jada Pinkett Smith
Easy breezy: 5 comfy summer dresses you'll want to live in right now
QUIZ: How well do you remember the 2005 movie Pride & Prejudice
Victoria Beckham just made a big announcement and we're excited
Glossier: A first-time buyers guide to this cult beauty brand
Security footage released of Naya Rivera as search is updated to recovery mission
You may also like
2 weeks ago
QUIZ: How well do you remember the very first episode of The O.C.?
2 weeks ago
Leo Varadkar defends use of Mean Girls quote in Covid-19 speech
1 month ago
Carole Baskin handed control of Joe Exotic’s zoo in Oklahoma following court case
1 month ago
PERSONALITY QUIZ: Which Normal People character are you?
1 month ago
'It's just reminded me how rich Sally's books are': Normal People producers on adapting Conversations With Friends during lockdown
1 month ago
'That’s the most honest answer': Skeet Ulrich reveals why he is leaving Riverdale
Next Page