"The real hero of Bodyguard."

Bodyguard is the newest nail-biting, nerve-wracking political from the BBC - and it's had everyone talking this week.

From the makers of Line of Duty , the six-part series debuted on Sunday night, with the second episode airing last night [August 27].

END_OF_DOCUMENT_TOKEN_TO_BE_REPLACED

And while the first 20 minutes of the premiere had people talking for its edge-of-your-seat sequence (which, don't worry, we won't spoil here), social media users were left distracted by something in episode 2.

Especially one moment in particular.

Warning: Spoilers for episode 2 of Bodyguard lie beyond this point. 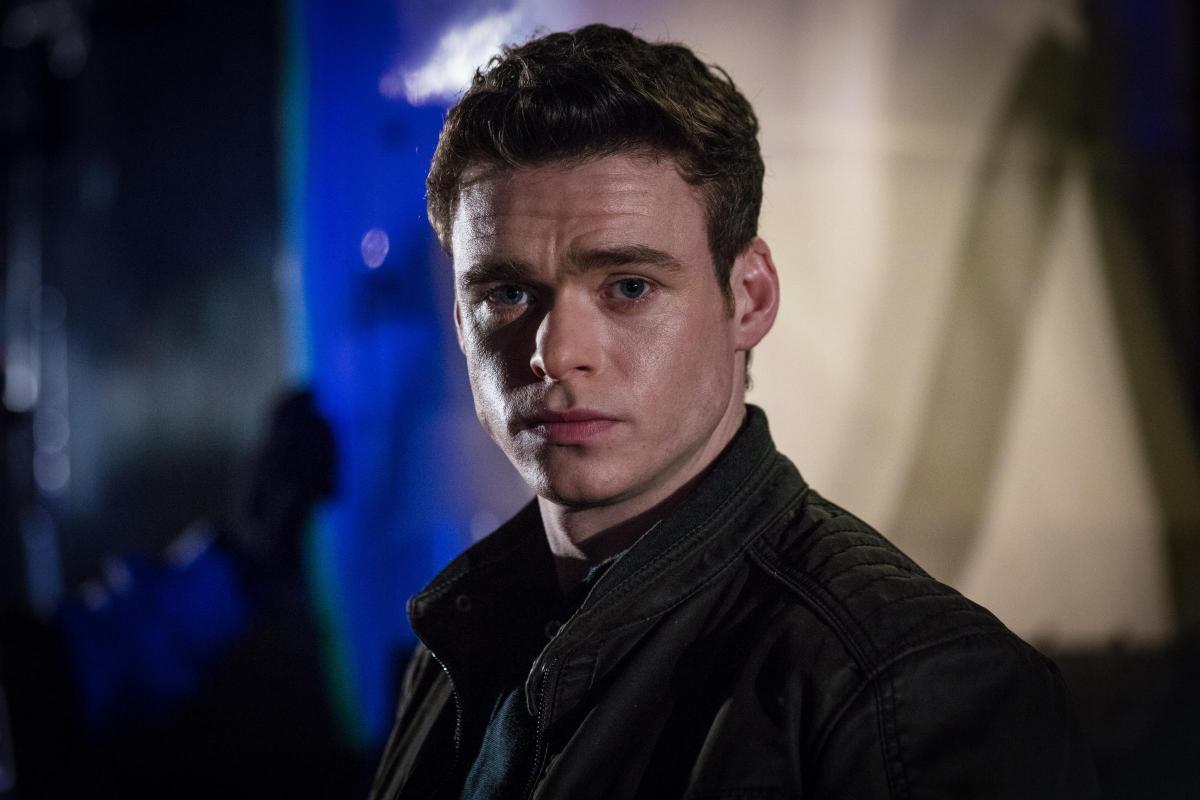 One of the most nerve-shredding moments in the second episode came as a school teacher and her students - including Budd's children Ella and Charlie - got caught up in a terror attack.

END_OF_DOCUMENT_TOKEN_TO_BE_REPLACED

As a truck full of explosives barrelled towards the schoolyard, the teacher managed to calm her nerves enough to get all of the kids to safety - while holding a mug of tea in her hand.

Viewers were impressed as they watched the teacher guide the children indoors, all without losing a drop of her brew - and hailed her the "real" hero of the episode.

the first duty in the event of an emergency is to keep calm and save the yorkshire tea. #Bodyguard #teacher #Save #yorkshire #tea

Shoutout to that teacher in #bodyguard on #bbc that didn’t drop her tea during a terrorist attack.

I was so gripped with #Bodyguard that I didn't even clock that the teacher never puts her tea down during the terror attack 😂 she also doesn't spill a drop pic.twitter.com/lDtnVQt0dq

The real hero of #Bodyguard tonight, the teacher who didn’t drop her tea during a terror attack 👌🏼☕️ pic.twitter.com/IIUhMaf08c

Girls With Goals || Her · Ep.151: 'A Story Shared' - Aoife P. Rafter on blogging during a pandemic and living with CF
popular
Around the world: The most popular baby names in major cities across the globe
Matt LeBlanc And Matthew Perry Reveal Reason Why They Didn’t Attend Jennifer Aniston’s Wedding
Netflix announces new true crime documentary series: The Vanishing At The Cecil Hotel
Irish people are smoking more since start of pandemic, says study
When will lockdown end in Ireland?
Multiple concerts to be planned across EU to mark end of Covid this summer
WATCH: The trailer for To All The Boys I've Loved Before part 3 is here
You may also like
1 week ago
Did you spot this? Bridgerton's Claudia Jessie also starred in Line Of Duty
2 weeks ago
New series of Reeling In The Years to air on RTE this spring
2 weeks ago
"Calling new islanders": Love Island is now casting for next season
2 weeks ago
Here are some of the best movies on TV this Monday
2 weeks ago
14 TV shows that everyone is going to be talking about in 2021
2 weeks ago
Need something to watch? Here are some of the best movies on TV this Sunday
Next Page