Yesterday, the Emmy nominations were released.

There were a lot of good shouts included in there, like When They See Us getting the recognition it deserves, Game of Thrones blowing everybody away with its reams of talent, and the comedy series category probably being the strongest its ever been.

Also nominated for best outstanding series was BBC's Bodyguard - and rightly so.

There was, however, a blatantly obvious snub amidst all of the British thriller love: the fact that Richard Madden wasn't nominated for best actor, when he absolutely should have been. 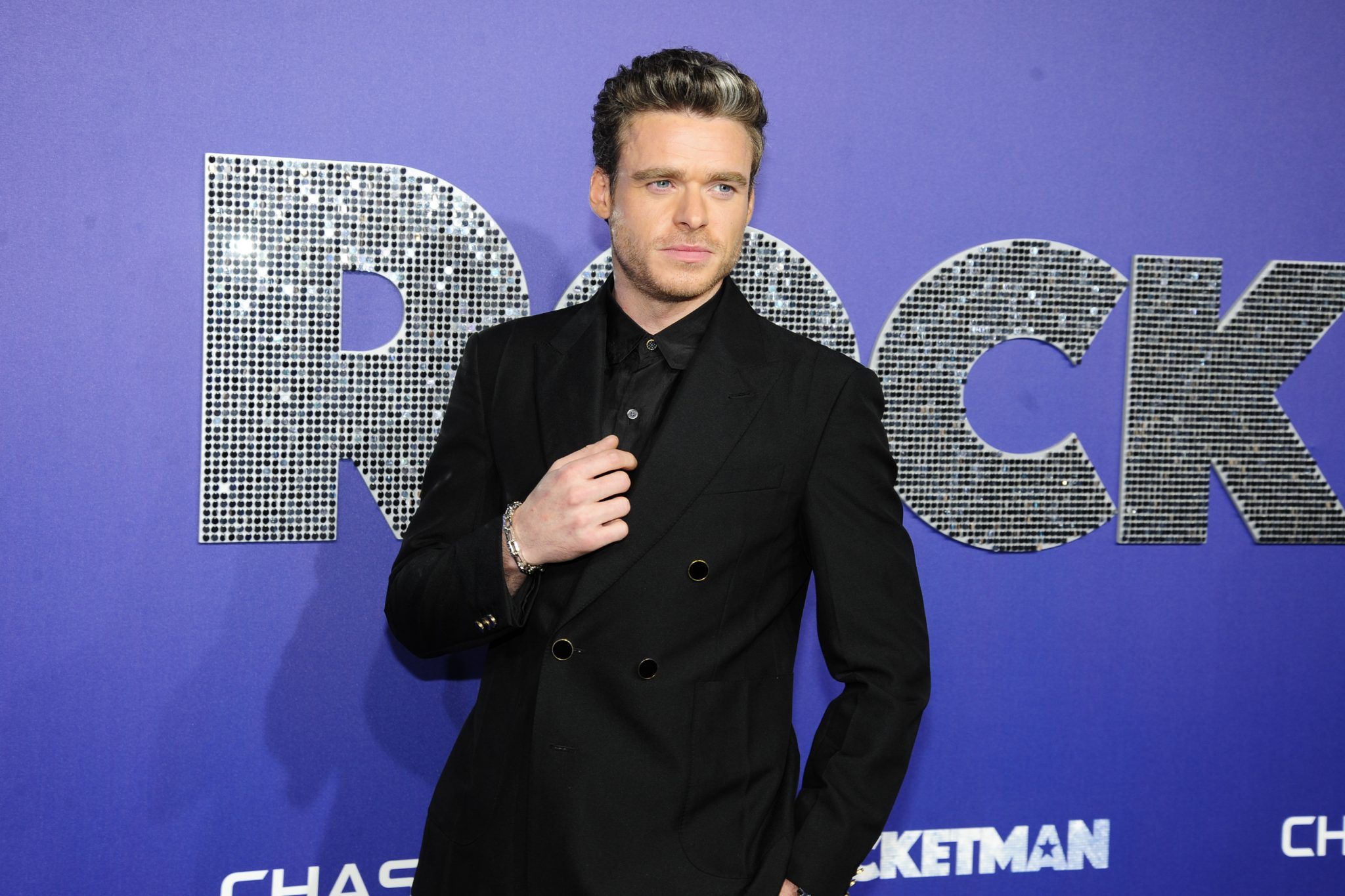 The Scottish actor has been blowing away audiences with his incredible portrayal of David Budd since Bodyguard first landed on Netflix (or before, if you managed to catch it when it aired on BBC).

The emotion, the grit, and the sheer intensity of his performance made the series more gripping than any other drama on the g0.

He had us completely sold (and let's be honest, a bit in love). And yet, his talent has not been recognised.

Well, like, it has been recognised by the general public and lots of critics and stuff, but by the Emmys?

Nah mate, never heard of it. 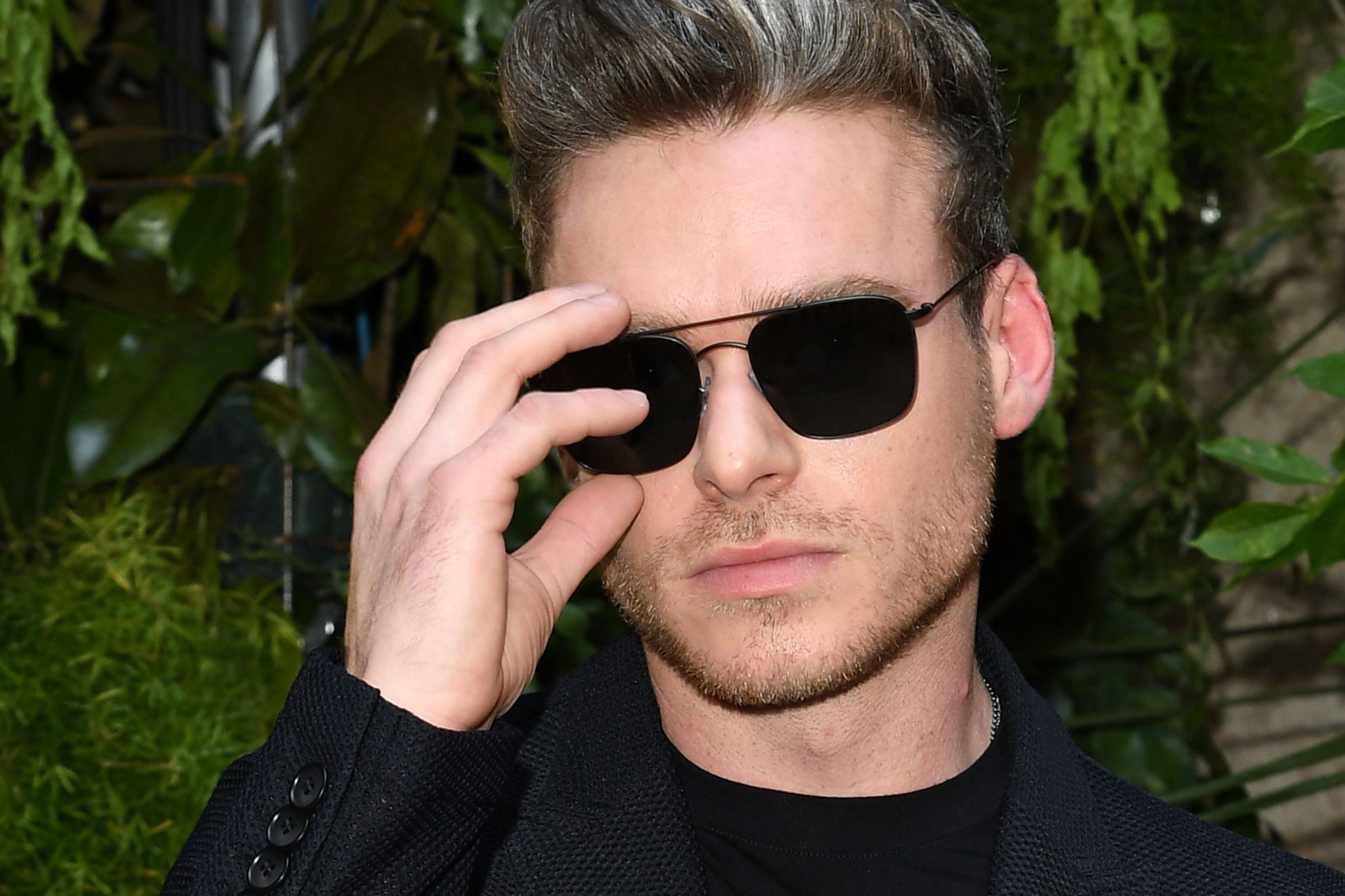 People were, understandably, mildly enraged by the lack of nomination even though Madden himself is probably fine with it.

Golden Globe Winner Richard Madden snubbed of an Emmy nomination just doesn’t sit right with me at all.He put his heart and soul into making 360 minutes of television & delivered one of the most breathtaking performances I’ve ever seen and then doesn’t even get nominated! #Emmys pic.twitter.com/05VX8jkZUl

richard madden didn’t get an emmy nomination for bodyguard... pic.twitter.com/HhTzJTbjTs

it doesn't make sense that richard madden is a golden globe winner but isn't nominated for an emmy. what is this fuckery?

popular
Patrick Dempsey Denies He Was Fired From Grey's Anatomy For Having An Affair With Intern
After days of silence, Scott and Sofia finally comment on the break up rumours
Thursday set to be the hottest day of the year, says Met Éireann
Her Quarantine Quiz Week 9: Iconic Irish music videos
A royal insider has revealed the truth behind Meghan and Kate's rumoured feud
Apparently, this is the moment the 'rift' between Kate Middleton and Meghan Markle began
So, William and Harry have a step sister... and who knew?
You may also like
6 months ago
Bodyguard creator is making a new cold case TV show drama and it sounds brilliant
11 months ago
Looks like we may have to wait a bit longer for season two of Bodyguard
11 months ago
YES! Bodyguard writers are officially 'in talks' about season two
1 year ago
Jamie Redknapp just revealed his dream job, and we fully support it
1 year ago
Richard Madden has been chatting about Bodyguard season two and our bodies are ready
1 year ago
7 things you need to know about the thirst trap that is Richard Madden
Next Page