If you're as obsessed with 80s films as we are, you'll be in for a treat with this news - Fatal Attraction is getting a reboot.

One of the most iconic of them all, it's the latest Hollywood film to be getting a reboot and there are set to be some familiar faces taking part. 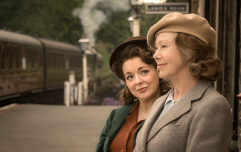 END_OF_DOCUMENT_TOKEN_TO_BE_REPLACED

Along with a major plot difference, Dawson Creek star Joshua Jackson will revive the role of Dan and has given a lot of details on his upcoming venture.

Mean girls star Lizzie Caplin will appear in the starring role as Alex.

If you don't recall, the original saw married lawyer Dan Gallagher (Michael Douglas) having an affair with the editor of a publishing company Alex Forrest (Glenn Close). 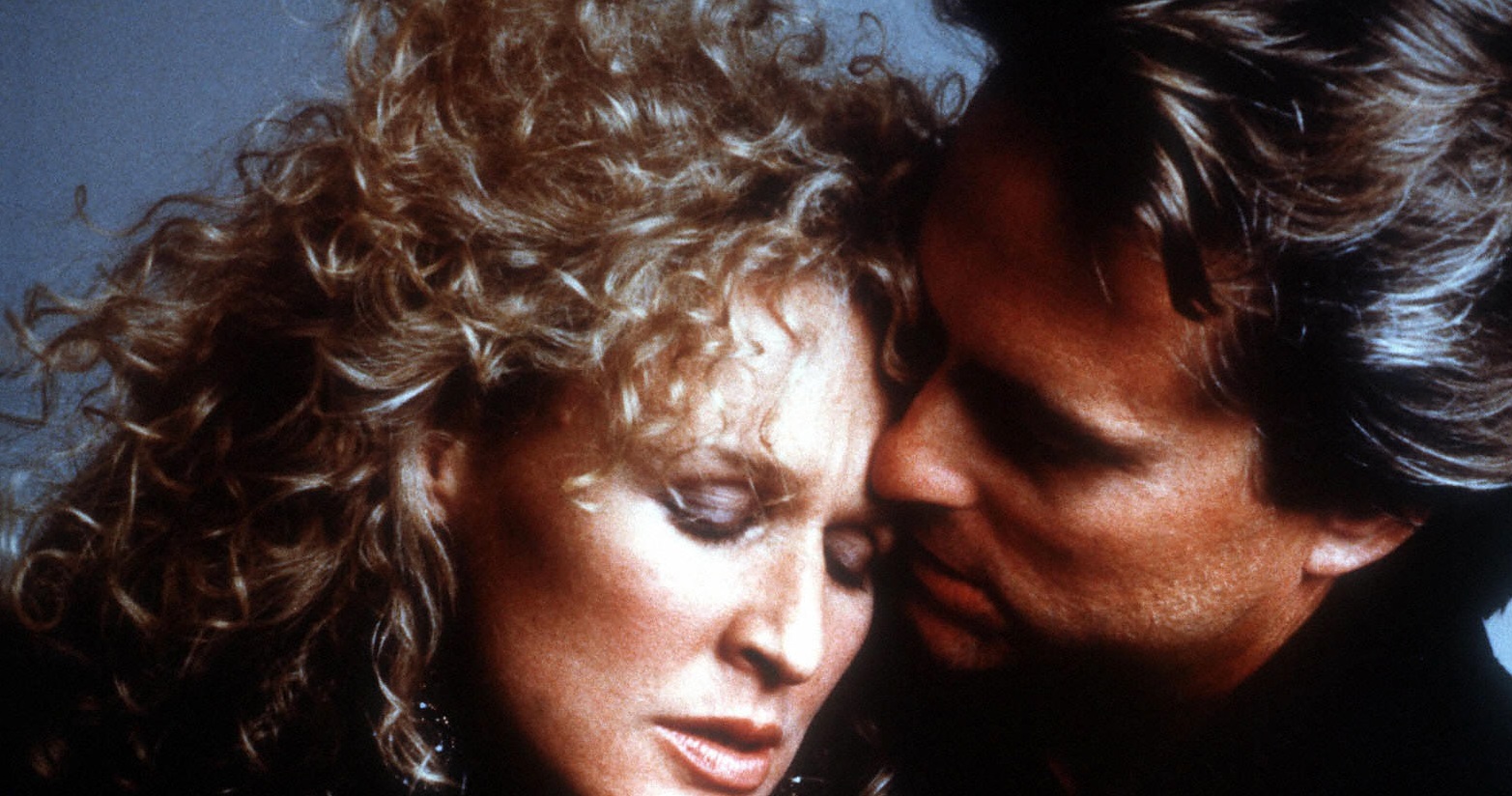 END_OF_DOCUMENT_TOKEN_TO_BE_REPLACED

The relationship turns into an obsession for Alex which has horrific consequences for Dan's family, but will the reboot be the same?

While the original focused mainly on Dan's character, this TV adaption will tell the story from Alex's side.

In an interview with Variety at the Met Gala,  Joshua revealed the remake may be "more balanced".

"How else would you update that story other to give [Alex's] character the fullness of the why? In 1987 maybe the focus was a little bit more on the man," he said.

END_OF_DOCUMENT_TOKEN_TO_BE_REPLACED

Deadline has also reported that the story will look more towards "attitudes towards strong women, personality disorders and coercive control."

Being made for our TV screens this time around, the script has been written by Alexandra Cunningham who has been behind the wheels of shows like Desperate Housewives and Dirty John.

The series is being produced by Paramount Plus and while it's unclear when it'll hit Irish television screens, we'll be sure to let you know when we do.

The series starts filming in July and is expected to be out in 2023.

popular
Here are the baby name trends set to dominate 2023
Here is the reported I'm A Celeb All Stars line-up
ITV boss defends Phil and Holly once more
Two Love Island 2022 stars have just become step siblings...
Irish twins featured by Gucci during Milan Fashion Week
5 delicious brunch spots around Ireland to try out on your next trip with the girls
Doctors move young girl to Dublin hospital after Co. Clare incident
You may also like
4 weeks ago
Netflix on the hunt for an Irish Lindsay Lohan body double
2 months ago
Elvis star Shonka Dukureh found dead in her home by her child
2 months ago
Do we really need an Amy Winehouse biopic?
3 months ago
WATCH: First look at Ana de Armas as Marilyn Monroe in Blonde
3 months ago
Joker 2: Lady Gaga reportedly in talks to play Harley Quinn in sequel
4 months ago
Pirates of the Caribbean creators not ruling out Johnny Depp's comeback despite trial
Next Page