Everything we know about season 2 of Bling Empire

Season two is out next month.

If you were a fan of Netflix's reality series Bling Empire, then you'll be pleased to know that a second season is coming to our screens shortly.

The show, which follows a group of wealthy Asian-Americans, landed on the streaming platform last year, and when it ended, it left viewers wanting more.

END_OF_DOCUMENT_TOKEN_TO_BE_REPLACED

In season two, we can expect blossoming romances, increased rivalries and friendships being put to the test.

The official synopsis for the upcoming series reads: "This season, a romance between Kevin and Kim percolates, Cherie and Jessey’s relationship is questioned.

"As Kane and Kevin’s best bud friendship is tested, Beverly Hills’ rivalling queens, Christine and Anna, put a new twist on the art of social warfare." 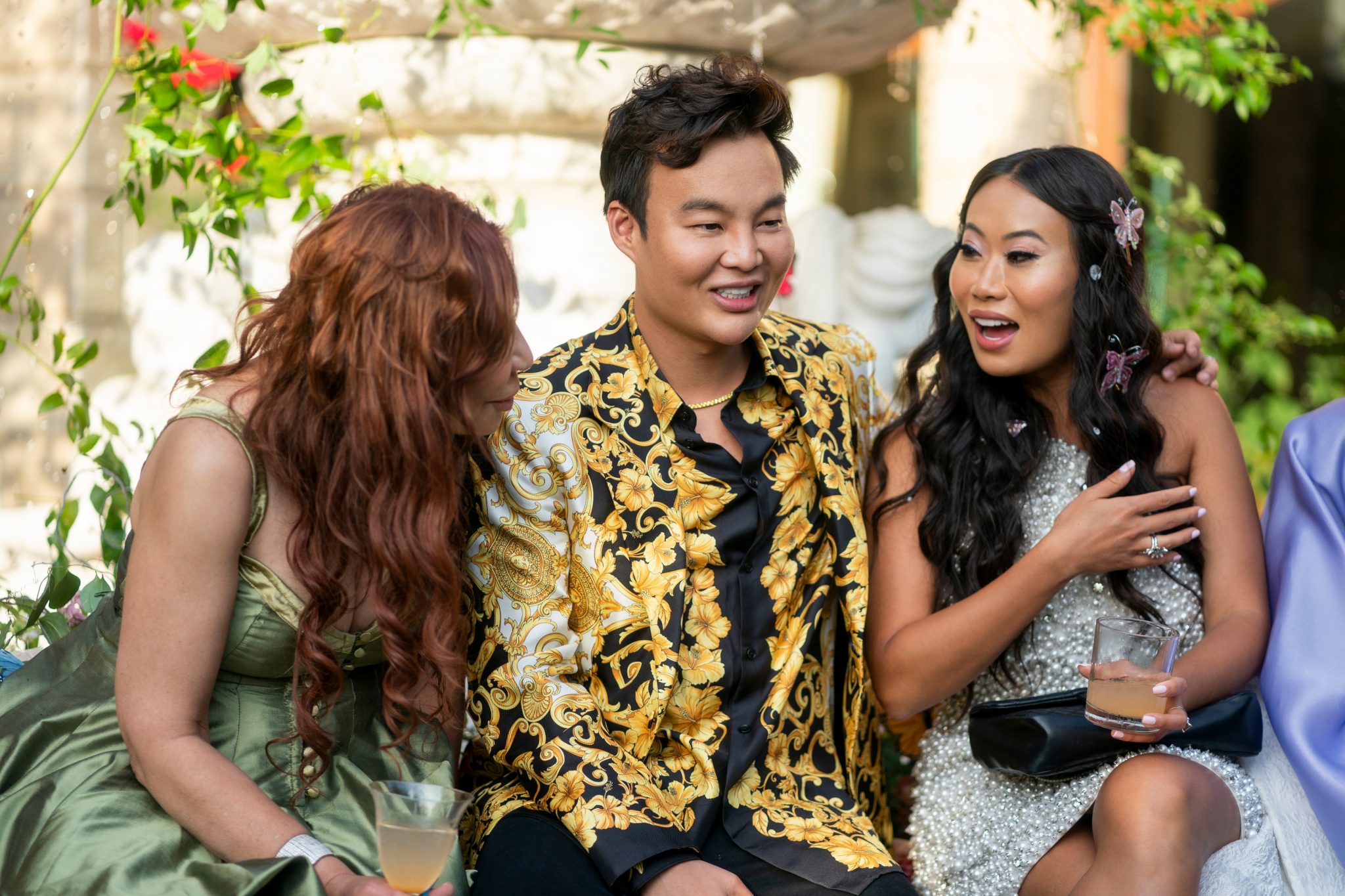 END_OF_DOCUMENT_TOKEN_TO_BE_REPLACED

Earlier this week, Netflix revealed that the second season will be back on 13 May, and they also gave an update on which cast members would be returning.

Dorothy - who happens to be the daughter of Roger Wang, a real estate tycoon - is no stranger to reality TV. She starred in four seasons of Rich Kids of Beverly Hills on E!, as well as other shows, including Famously Single and Fetch Me A Date.

Mimi, meanwhile, is new to the world of reality TV. After leaving Vietnam along with her seven siblings as a child, Mimi came to America to build a new life. Today, she is a business owner herself. She is also married to Donald Morris, the CEO of the Morris Group International, with whom she shares three children.

Bling Empire returns to Netflix on 13 May.

popular
Wagatha Christie: Rebekah Vardy storms out of court just 30 minutes into final day
Helen McCrory's children give heartbreaking tributes at her memorial service
Claire Byrne Live viewers in shock as woman shares family DNA secret
Only a matter of time before monkeypox spreads to Ireland, says expert
Ashley Graham says she nearly died while giving birth to her twin boys
Late Late Viewers left in awe of Paul McGrath's memories of Jack Charlton
Dog owners warned about the "big stretch"
You may also like
5 days ago
Harry Styles to become next star to read a CBeebies bedtime story
5 days ago
Season 3 of Bridgerton will be all about Penelope Featherington
5 days ago
Conversations With Friends tackles sexuality the way Normal People tackled sex
6 days ago
Eurovision producers reveal "irregular voting patterns" during Saturday night's final
1 week ago
Gogglebox star Mary criticised over Boris Johnson comments
2 weeks ago
Gogglebox sparks Ofcom complaints over X-rated scene between woman and a duck
Next Page