A fan favourite Coronation Street couple is set for a heartbreaking split this summer.

Sarah Platt will end her relationship with Gary Windass, according to The Sun, after loan shark Rick Neelan threatens her and her children.

END_OF_DOCUMENT_TOKEN_TO_BE_REPLACED

The builder currently owes thousands to the dangerous loan shark, and will find himself doing his dirty work as he has no way of raising the cash to repay him.

But things take a turn when Rick threatens the lives of Sarah and her kids - leading her to walk away from Gary. 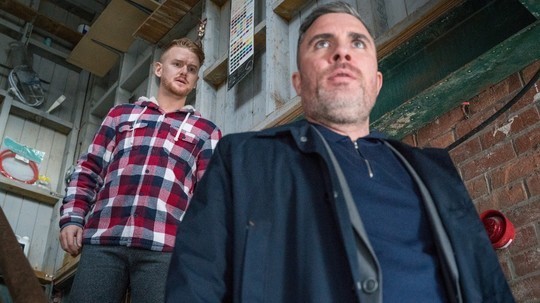 Meanwhile, Gary is going to be "devastated" by the end of their relationship - and is said to spiral out of control.

"Gary gets deeper and deeper in with Rick and becomes trapped.He tries to escape but Rick is determined to make sure it's not that easy.

"Rick visits Sarah and makes it clear she and the kids will be the ones to pay if Gary walks away. 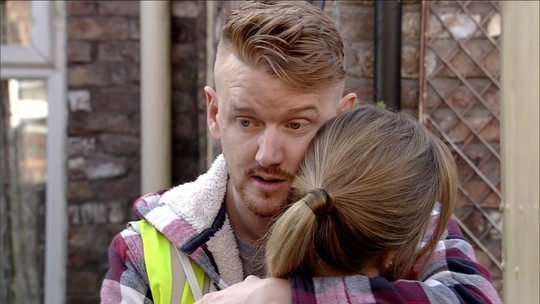 "After everything Bethany has been through, and with Rick's connection to the Platts,  Sarah decides enough is enough.

"She's terrified of what will happen so she tells Gary's it's over because she has to protect her kids." 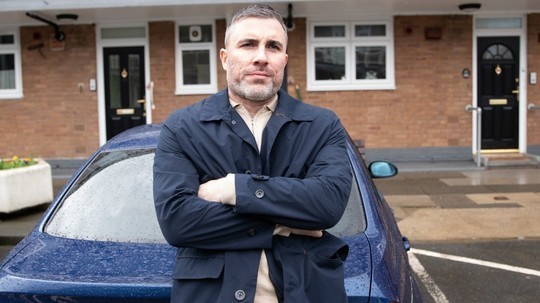 However, the insider added that it may not actually be the end of the couple - as Gary is "going to do everything he can" to win her back.

"But after everything he has put Sarah through no-one would blame her for walking away for good."

popular
These are the top baby names for 2022
Man charged in connection with Ashling Murphy's murder
Teen who pushed girl “head first” under Dart to face trial in adult court
Netflix shares more pictures from Bridgerton season 2
Here are the Covid restrictions that may be lifted as early as next week
14-year-old girl rescued from kidnapping after police follow Snapchat location
Fans convinced Love Island's Chloe inspired new Kanye track
You may also like
5 days ago
Cheer season 2 further highlights the vulnerability of its young stars
1 week ago
Desperate Housewives could be coming back - but what could we expect from a reboot?
2 weeks ago
10 of the best on-screen fashion moments from 2021
2 weeks ago
And Just Like That... episode 5: What's next for Miranda and Che?
3 weeks ago
And Just Like That... episode 4: New friendships are formed and others are lost
4 weeks ago
After three long years, The Apprentice is coming back this January
Next Page