We would LOVE this.

The actress, who left Corrie last year, is even said to have already had a pairing test with a pro partner.

An insider told The Sun that she was a big fan fo the "glitz and glamour of the show," adding:

"Producers think she’ll be a great signing because of her strong fan following and her bubbly personality. They can see her going far in the competition.”

If she does join the show, Catherine would follow in the footsteps of a number of her former co-stars, including Georgia May Foote and Tina O'Brien. 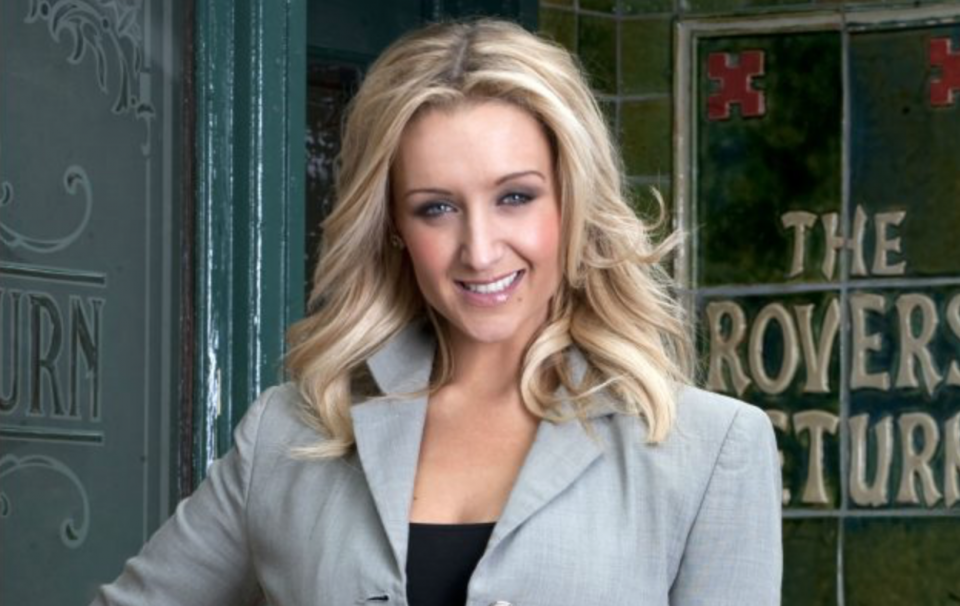 The source added that the actress is said to have been "inundated" with reality TV offers after leaving Coronation Street.

However, she was said to be keen to have a chance to compete for the Strictly glitter ball trophy.

“Catherine was inundated with reality TV opportunities after Corrie but held out for Strictly. She’s unfazed by the Strictly curseas her marriage is super-strong.” 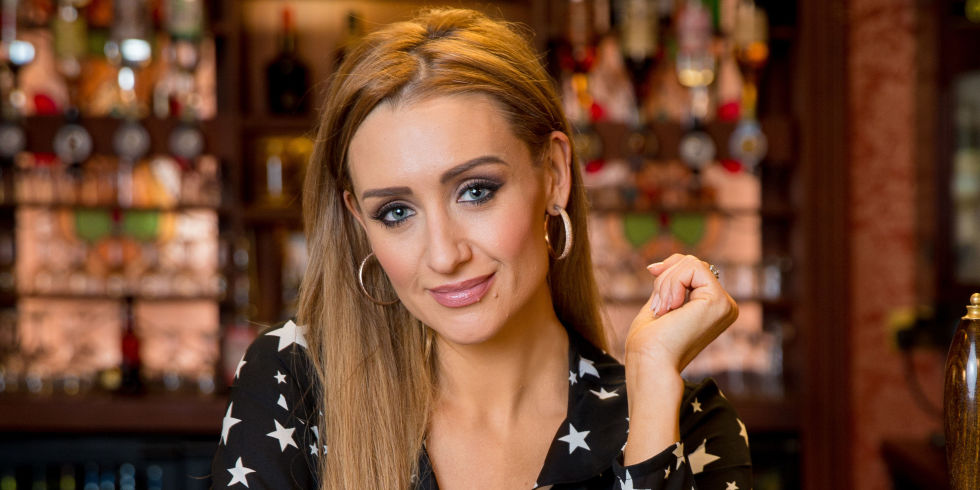 Catherine announced she would be leaving Coronation Street to pursue other work in December 2017.

"Coronation Street has been a dream job for me which is why this was such a difficult decision to leave.

"Eva has been such fun to play over the last seven years, and who knows, one day she might storm the cobbles of Weatherfield again.

"In the meantime I’m excited about the future, new acting projects, and spending time with my family."


popular
This STUNNING €40 Zara dress is all you need to update your wardrobe for summer
The largest family in Britain have welcomed baby number 22
The €13 Zara top that comes in four colours will become the most-worn item in your wardrobe
'Highly recommend' New Netflix series Unorthodox is receiving rave reviews
#Covid-19: P!nk and three-year-old son 'really sick' with coronavirus
Don't drink and distance? Why now might be the time to give-up alcohol rather than leaning into it
These €26 Zara trousers are the next best thing to tracksuit pants (and they come in three colours)
You may also like
1 week ago
Real life Corrie couple Sally Carman and Joe Duttine have gotten engaged
1 month ago
Corrie's James Burrows has landed his first role after leaving the soap
1 month ago
Coronation Street star 'in self-isolation' over coronavirus worries
1 month ago
'The hardest goodbye': Corrie's Lucy Fallon pays tribute to Bethany Platt as her final scenes air
1 month ago
Coronation Street's James Burrows shares details about Ali Neeson's exit storyline
1 month ago
Corrie's Ian Bartholomew says it is 'uncomfortable' playing Geoff Metcalfe
Next Page