There are fresh fears for Sinead Tinker as her latest cancer treatment could lead to more heartache.

The Weatherfielder was diagnosed with cervical cancer earlier this year, soon after finding out that she was pregnant with Daniel Osborne's baby.

She has since been lying to him about going to chemotherapy and instead, trying alternative medicine in an effort to cure the illness herself.

A chance at a special kind of treatment in Germany brought fresh hopes for Sinead, as she discovered that she might be able to save the life of her unborn child.

But Coronation Street actor Katie McGlynn has said that going abroad most likely wont give Sinead the result she wants. 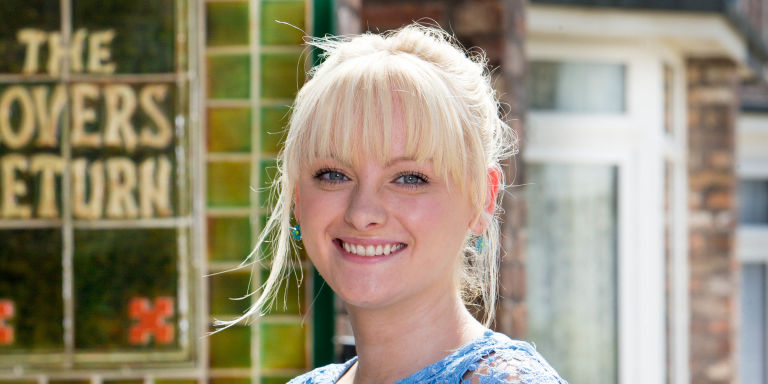 Speaking to The Sun, she said:

"I'd love for the treatment in Germany to help Sinead, however I've personally researched it and a lot of cases, it won't.

"Germany are doing a lot more research methods than we are, as England. However it's not as successful as chemo is so for Sinead's current predicament, she needs chemo on the NHS – that's her best option."

The actor went on to say that despite all of Sinead's efforts to avoid chemotherapy, it is the only treatment that's going to help her.

"The only way you're going to help Sinead's diagnosis is with medicine," she said. "The main way for actual treatment is chemotherapy." 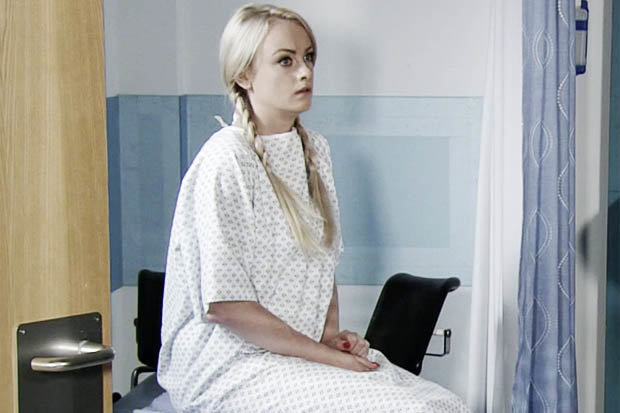 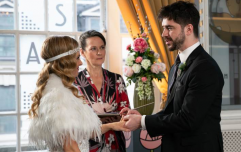 END_OF_DOCUMENT_TOKEN_TO_BE_REPLACED

McGlynn recently told Her that she was delighted to be involved in such an important storyline and that all of the feedback she's received has been really positive.

"Everyone's been lovely and sweet to me, I've had people coming up and sharing their own personal stories. Everyone knows someone who has been affected by cancer in some way.

"The storyline has touched so many people - you don't realise how many people you can help, and [Coronation Street] has given me the platform to do that."

popular
There's a Harry Potter themed Airbnb in Roscommon and we just need to visit
Staycation: 7 gorgeous glamping spots for your Irish summer getaway
Broadway actor Nick Cordero dies following Covid-19 complications, aged 41
Lidl launches own fake tan and it'll only set you back €3.99
QUIZ: How well do you remember The Rugrats Movie?
Here's what happens on every day of your menstrual cycle (roughly)
QUIZ: Can you name the Keanu Reeves movie from just the screenshot?
You may also like
6 months ago
Corrie's Steve McDonald's heartache as Tracy reveals she cheated on him with Paula
7 months ago
Horror for Rita in Corrie this festive season as Christmas tree falls on her
7 months ago
Coronation Street's Gray O'Brien 'devastated' following tonsil cancer diagnosis
7 months ago
Corrie's Beverley Callard confirms decision to quit the soap
8 months ago
Viewers in stitches at Corrie blunder as Gemma gives birth wearing her leggings
8 months ago
Corrie's Katie McGlynn shares emotional post saying goodbye to Sinead
Next Page