An all-female version of Fight Club is coming out in 2020, and we're intrigued

Well, this will be interesting.

Fight Club is one of those films that has achieved a massive cult following over the last 20 years or so.

And now, years later, an all-female spin on the movie is being released.

"Akerman stars as Anna, who still hasn’t reconciled with the recent death of her adored mother. She’s just discovered that her loving and supportive father is gay, and she accidentally burns down her uninsured coffee shop after learning a thrown joint and a spilled bottle of moonshine don’t mix." 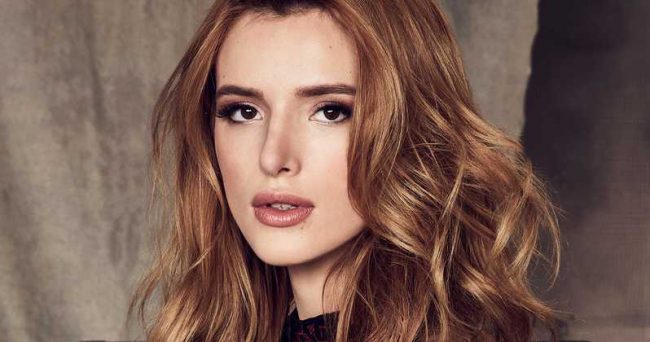 "Knowing Anna needs to be abruptly shaken and stirred from her deep funk, her best friend takes her to an all-women underground fight club, where she encounters an eclectic cast of characters."

At the fight club, Anna meets Olivia (played by Bella Thorne), who is the most brutal fighter, and the pair become rivals in all aspects of life, not just in the ring.

Anna is helped by solitary trainer Jack Murphy (Alec Baldwin), who helps Anna find "her inner strength and true purpose in the most primal of ways".


popular
The €30 New Look skirt that will go with everything in your wardrobe
The €35 New Look dress that would be the perfect wedding guest outfit (and it comes in three colours)
Sweet Home Alabama is on TV tonight and that's the rest of our night sorted
Dancing With the Stars judge Julian Benson will miss tomorrow night's show
We are absolutely loving this gorgeous €10 khaki mini dress from Penneys
'Maybe see you again one day': Jacqueline Jossa sends fans wild as she hints at possible EastEnders return
The stunning €40 Zara dress that's ideal for Saturday night drinks with the girls
You may also like
8 months ago
Bella Thorne responds to Whoopi Goldberg after she shamed her for taking nudes
8 months ago
Bella Thorne, stolen bodies, and the art of taking back control
8 months ago
Bella Thorne tweets own nudes after hacker threatens to share them
9 months ago
Bella Thorne's beauty hack for hiding acne is legit life changing
2 years ago
Could Bella Thorne and Mod Sun be on the rocks after his latest stunt?
2 years ago
Bella Thorne says she was 'sexually and physically abused' until she was 14
Next Page