According to reports, EL James is planning on writing another book in the Fifty Shades series, this time from the perspective of Mr Christian Grey himself. 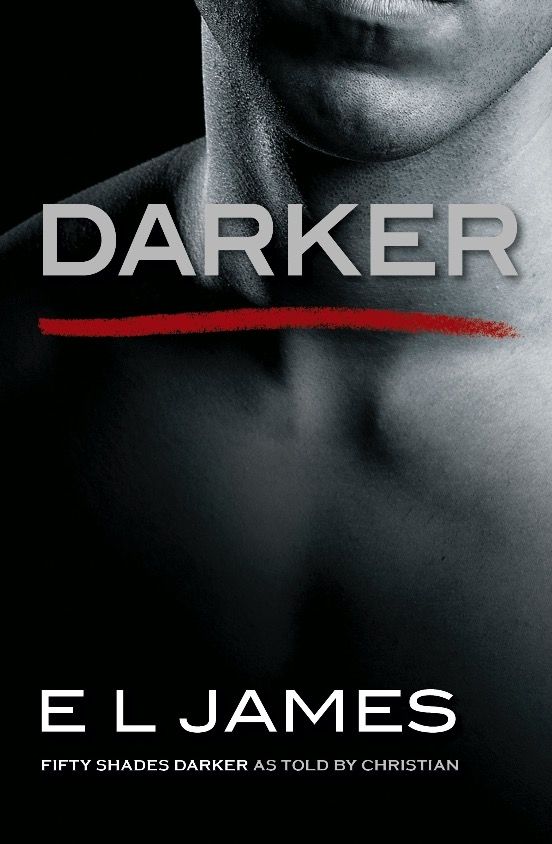 “The inside of Christian’s head is a pretty daunting place to be,” says the author of the series.

“Writing Darker offered me new insights into his character and motivations, and I hope readers find those insights as compelling as I did.”

The next movie in the Fifty Shades franchise, Fifty Shades Freed, is due to be released on Valentine’s Day 2018.

That was said to be the third and final film in the series, however, with news of a new book, could that mean more movies are on the way?

We guess we’ll have to wait and see.

popular
Love Island’s Afia explains why Gemma’s dad has not been mentioned on show
Love Island fans concerned over "bullying" of Ekin-Su
Two dumped islanders have confessed their feelings for each other since leaving the villa
PSA: Casa Amor is happening - and soon
Shaughna Phillips brands Love Island heart rate challenge "fixed" and "vile"
Selling Sunset's Maya Vander experiences miscarriage
Love Island fans are in shock after new boy Charlie revealed his age
You may also like
3 days ago
5 books by female authors we're dying to read this summer
1 week ago
Love Island star Yewande Biala opens up about mental health on the show in new book
2 months ago
10 excellent new thriller books to pack in your holiday suitcase this year
4 months ago
WATCH: The trailer for Conversations with Friends is finally here
4 months ago
The first photos from Conversations with Friends are here - and it looks incredible
6 months ago
Vogue Williams is writing a children's book
Next Page