We finally know the plots of missing It's A Sin episodes

Can't believe we didn't get to see this.

It's A Sin has been one of the most popular shows of 2021 so far, with both critical and fan acclaim (even Elton John has been singing its praises).

The show, which consists of five episodes, was originally supposed to be eight episodes long with the final three episodes showing the characters lives in the future. 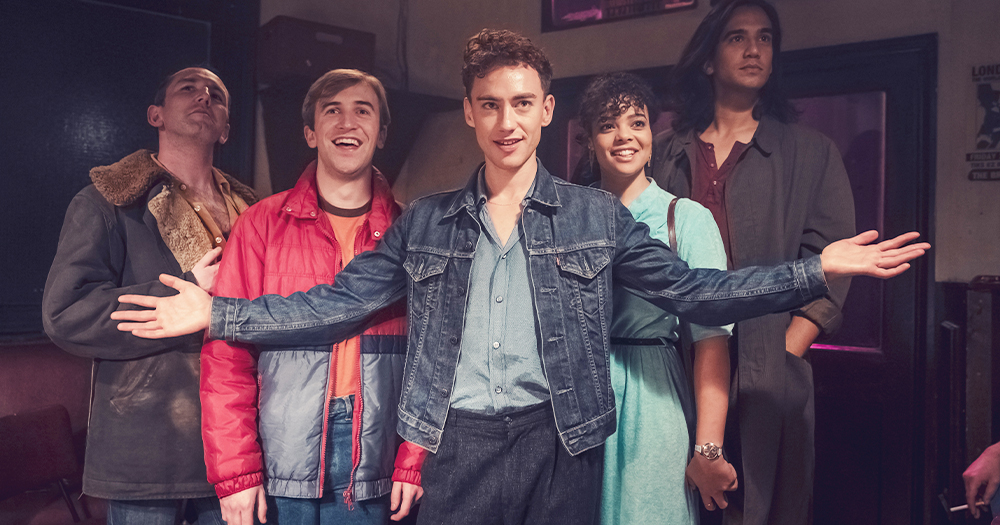 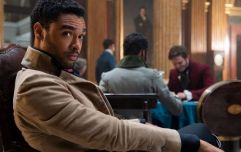 END_OF_DOCUMENT_TOKEN_TO_BE_REPLACED

With all of us feeling that the series was far too short of course we've all been wondering what the plots of those missing three episodes were.

Recently the show's creator, Russell T Davies, revealed what he had planned for those last three episodes to show where the characters of It's A Sin ended up in the future decades.

Davies explained  during an interview with AIDS activist, Ruth Coker Burks, that the show was meant to have a final episode that would follow Jill, now 55, in her search for the Tozer family’s secrets. 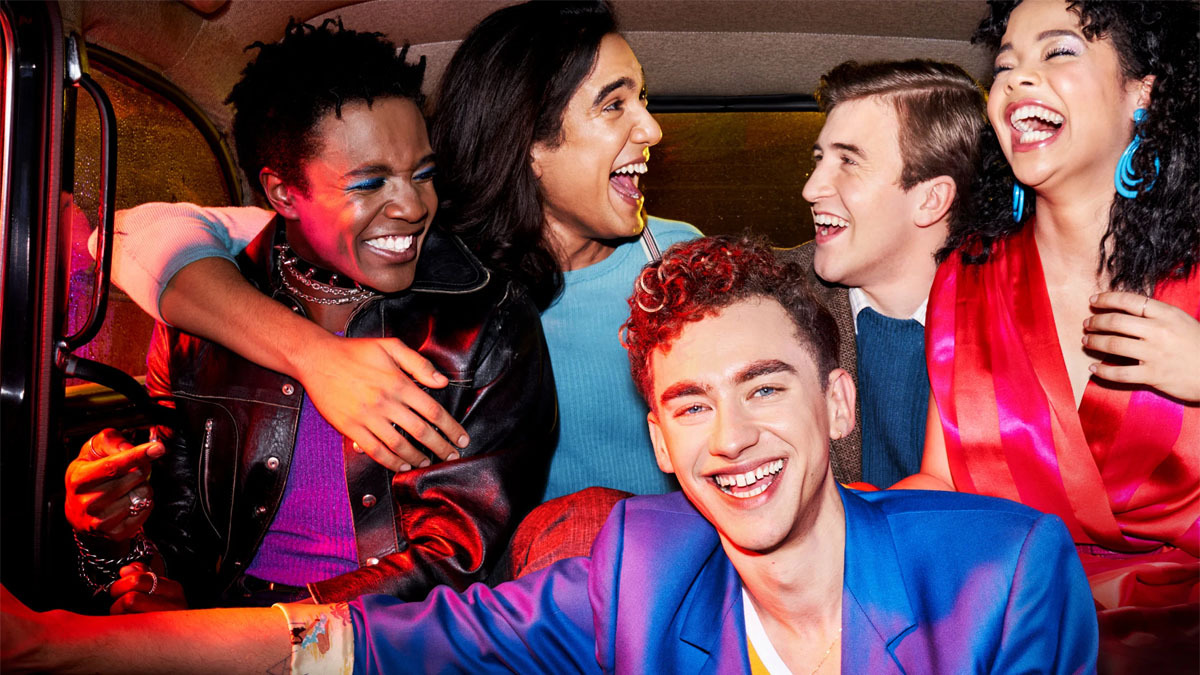 Davies went on to say that the final episode also would brought back an older Roscoe.

Speaking about what we would have found out about Roscoe, Davies said;

"He would’ve been one of those men who contract HIV in middle age. You know, 50 years old and he’s got the virus having escaped it all those years."

Davies wanted to create these final episodes as a reminder that AIDS isn't just something that happened to people in the 1980s, but that it still exists today.

With It's A Sin receiving such fanfare since it's release it's got us wondering if Channel 4 will bring Davies back to do a second season based off the unused episodes which will let us see all of the characters in the future.

Girls With Goals || Her · Ep.160: The Beauty Of Coaching - Hayley Harrison joins us from Sport Ireland
popular
Regé-Jean Page arrives in Ireland to shoot new movie
A pink tampon disposal glove has been created - by three men...
Government wants as wide a reopening as possible in May and June
Katie Holmes shares rare photo of daughter Suri to mark her 15th birthday
We're told to stay inside to stay safe, but Jennifer Poole was killed in her own home
Someone has ranked the penis size of men from all over the world
Why Are Men so Obsessed With Boobs? The Answer is Pretty Surprising...
You may also like
2 months ago
It’s a Sin star Nathaniel J Hall opens up about being diagnosed with HIV at 16
2 months ago
It's a Sin: Bump Channel 4's latest drama to the top of your watch-list
1 week ago
Dublin drive-in cinema re-opening this month with stellar selection of movies
1 week ago
TG4 to air one-hour special to celebrate President Michael D. Higgins' 80th birthday
1 week ago
Woman accidentally sends "unspeakable" video to her mum in viral TikTok
1 week ago
The Crown season 5 to officially start filming in July
Next Page