So excited for this!

With all of us spending more time indoors these days due to lockdown restrictions, new shows are a must.

If you've already binge watched your way through The Queen's Gambit and Bridgerton then Firefly Lane is the next show that you need to put on your 'to watch' list as it looks like it's going to be our newest addiction. 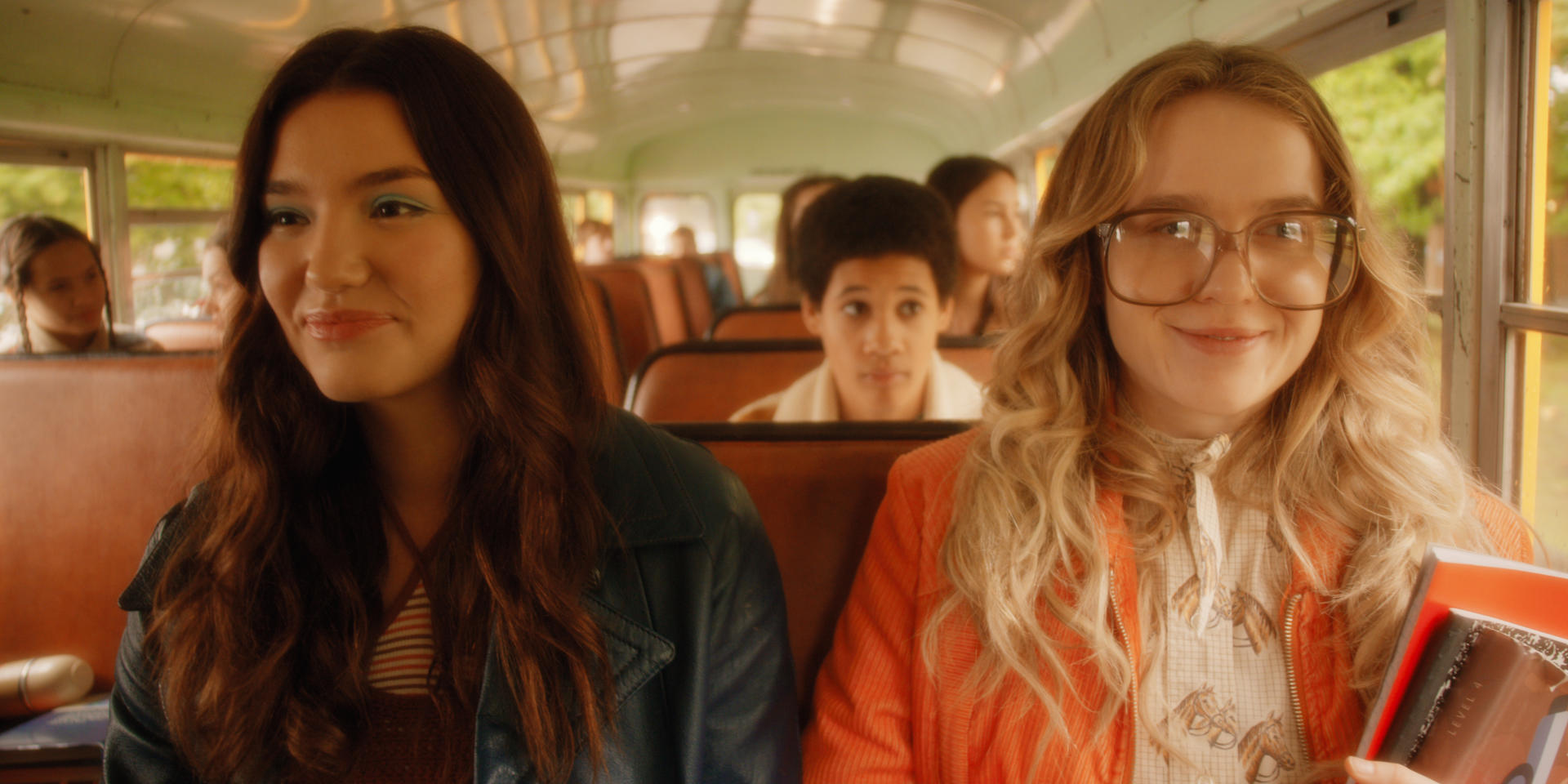 END_OF_DOCUMENT_TOKEN_TO_BE_REPLACED

Firefly Lane follows the friendship of Tully and Kate who meet as young girls on Firefly Lane and become inseparable best friends through 30 years of ups and downs.

The series begins in the mid-1970s and follows the coming of age story that spans three decades.

Based on the bestselling novel by Kristin Hannah the new Netflix series stars Grey's Anatomy Katherine Heigl and Scrubs Sarah Chalke in the lead roles.

The Firefly Lane book is the first of two books with Fly Away being book number two and could be covered in another season (fingers crossed).

Netflix recently released the teaser trailer and it has us so excited we're honestly counting down the days.

END_OF_DOCUMENT_TOKEN_TO_BE_REPLACED

I don't know you but we're getting serious Beaches vibes from this chalk and cheese pair and we love it!

The Firefly Lane book was first released in 2013 so if you can't wait until February 3 you can always pick up a copy of the novel online and get a sneak peek at what's to come next month.

Saying that if you want to keep the story a surprise and save yourself from stories you can also binge watch some other feel-good friends forever movies.

We've already mentioned Beaches but we would also add Mystic Pizza, Now and Then and Sisterhood of the Travelling Pants to the list as well.

Be warned though you'll probably need a mega box of tissues on hand so prepare some well in advance.

popular
The First Quadrillionaire? Paypal Accidentally Gives Man $92 Quadrillion
Tesco is refunding 27,000 customers after overcharging them
Someone has ranked the penis size of men from all over the world
Here Are The Top 20 Most Common Pin Codes in The World
Here's the average age people lose their virginity around the world
At least seven bodies have been found in search for Brian Laundrie
Love is dead... Shakira and her husband Gerard have reportedly split
You may also like
15 hours ago
You's Penn Badgley and Cardi B are fangirling over each other on Twitter
2 days ago
WATCH: The first trailer for Ozark Season 4 just dropped
2 days ago
Well that final episode of You was a lot, wasn't it?
3 days ago
You fans are convinced Joe Goldberg is secretly Gossip Girl
3 days ago
Squid Game creator on possible storylines for second season
6 days ago
QUIZ: How well do you remember the first episode of You?
Next Page