The new Rory on Mrs Brown’s Boys is here.

It wouldn’t be Christmas without Agnes Brown and her boys  - but there’ll be one familiar face who will be missing this year.

Following Rory Cowan’s departure from the show this past summer, it was announced that another actor would be taking on the role of Rory Brown.

END_OF_DOCUMENT_TOKEN_TO_BE_REPLACED 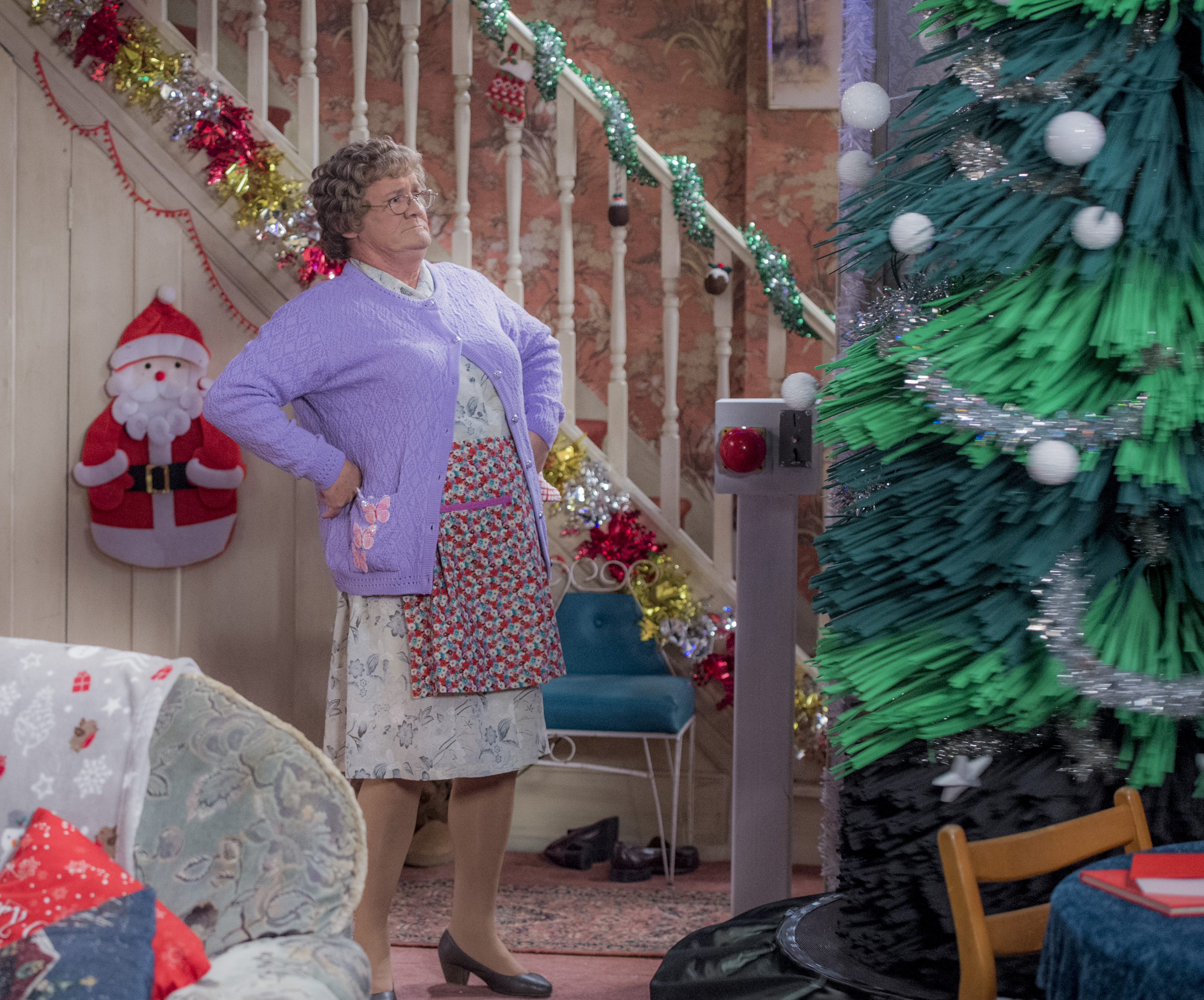 up in bandages - we haven’t gotten a proper look at who will be stepping into the part.

Until now, that is.

At the start of the Christmas episode, Rory, the episode’s titular Mammy’s Mummy, appears to have undergone plastic surgery - and Agnes is fretting over his condition.

And after spending the majority of the seasonal special wrapped up in bandages, he was gradually unveiled - introducing fans to the actor who would be taking over the role.

According to the show's credits, Damien McKiernan was the one to take on the mantle of Rory Brown. 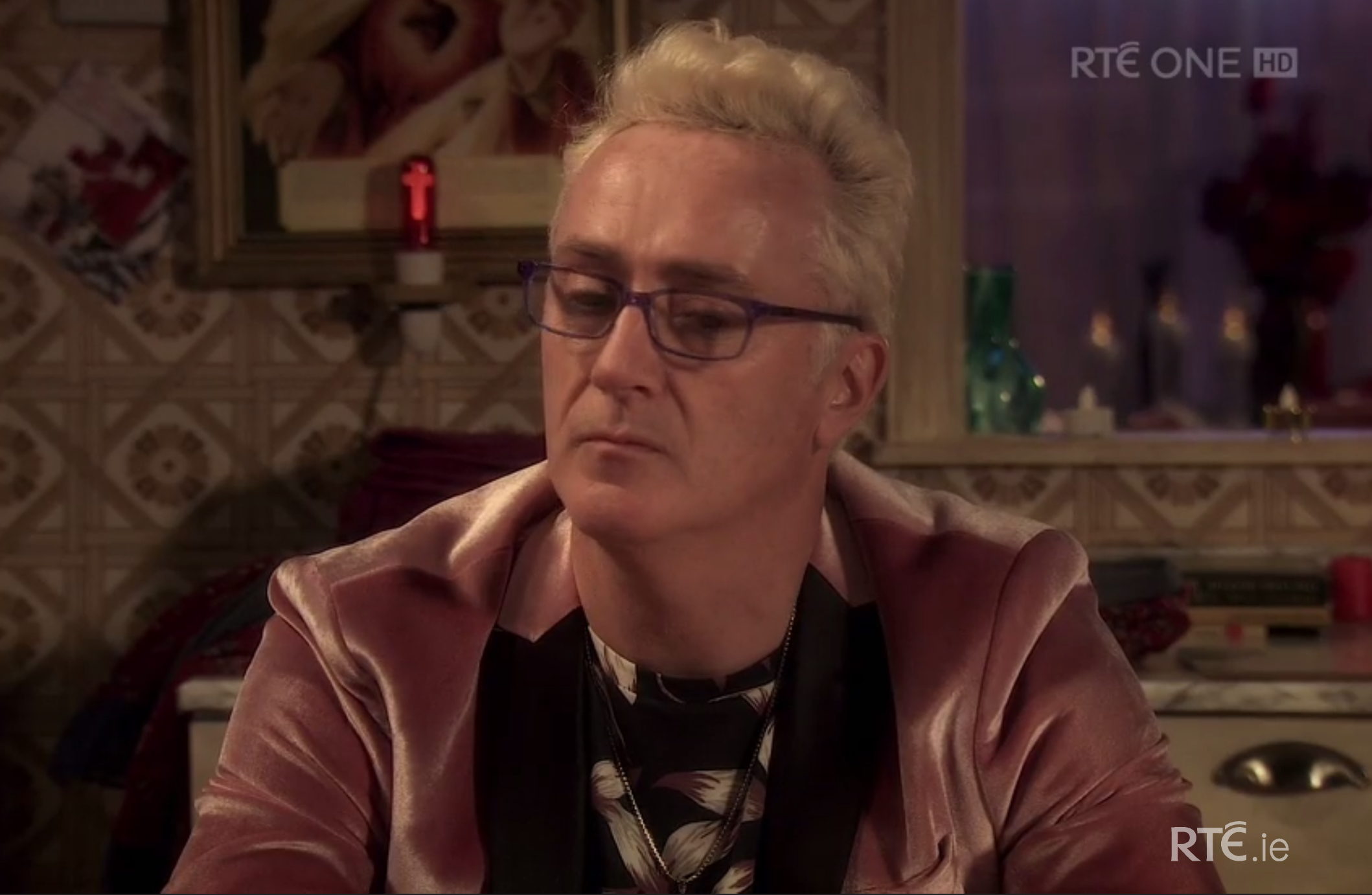 The character was previously played by Rory Cowan until he exited Mrs Brown’s Boys earlier this year.

He said at the time that he had been “unhappy” touring and filming the television show for 18 months.

He told the Irish Daily Mail:

“I feel that 26 years is enough so I decided it was time to go.

“I told Brendan on June 16 about my decision to leave. That’s when I handed in my notice.”

Pat Shields, who plays Mark on the television series, stepped in to cover the role while on tour.

Photo via the RTÉ One player.

popular
Japanese princess gives up royal title to marry college sweetheart
Brian Laundrie parents 'to cremate body with no funeral' amid mystery over cause of death
Molly Mae and Tommy terrified to go home after €1 million worth of items stolen
You stars Victoria Pedretti and Dylan Arnold spark romance rumours
Gogglebox's Jenny and Lee assure fans they haven't left after quitting fears
'Striking' rise in pregnant women admitted to ICU due to Covid
Strictly's John Whaite says most of show's couples have "no attraction"
You may also like
1 year ago
Mark the calendars: Mrs Brown's Boys is coming to Cork, lads
1 year ago
Mrs Brown's Boys has topped Irish Christmas TV ratings for the ninth year in a row
1 year ago
The Queen is apparently a fan of Mrs Brown's Boys so do with that information what you will
1 year ago
True to form, there'll be two Mrs Brown's Boys Christmas specials this year again
2 years ago
There'll be a Mrs Brown's Boys anniversary reunion on this week's Late Late Show
2 years ago
Over 612,000 people watched this RTÉ programme on Christmas Day
Next Page