The first look at the next season of Netflix's Mindhunter is finally here.

The highly anticipated, nine-episode season two will officially land on the streaming service on August 16.

And while there's still a little while to go yet, Netflix have released  a number of new images from the season two.

END_OF_DOCUMENT_TOKEN_TO_BE_REPLACED 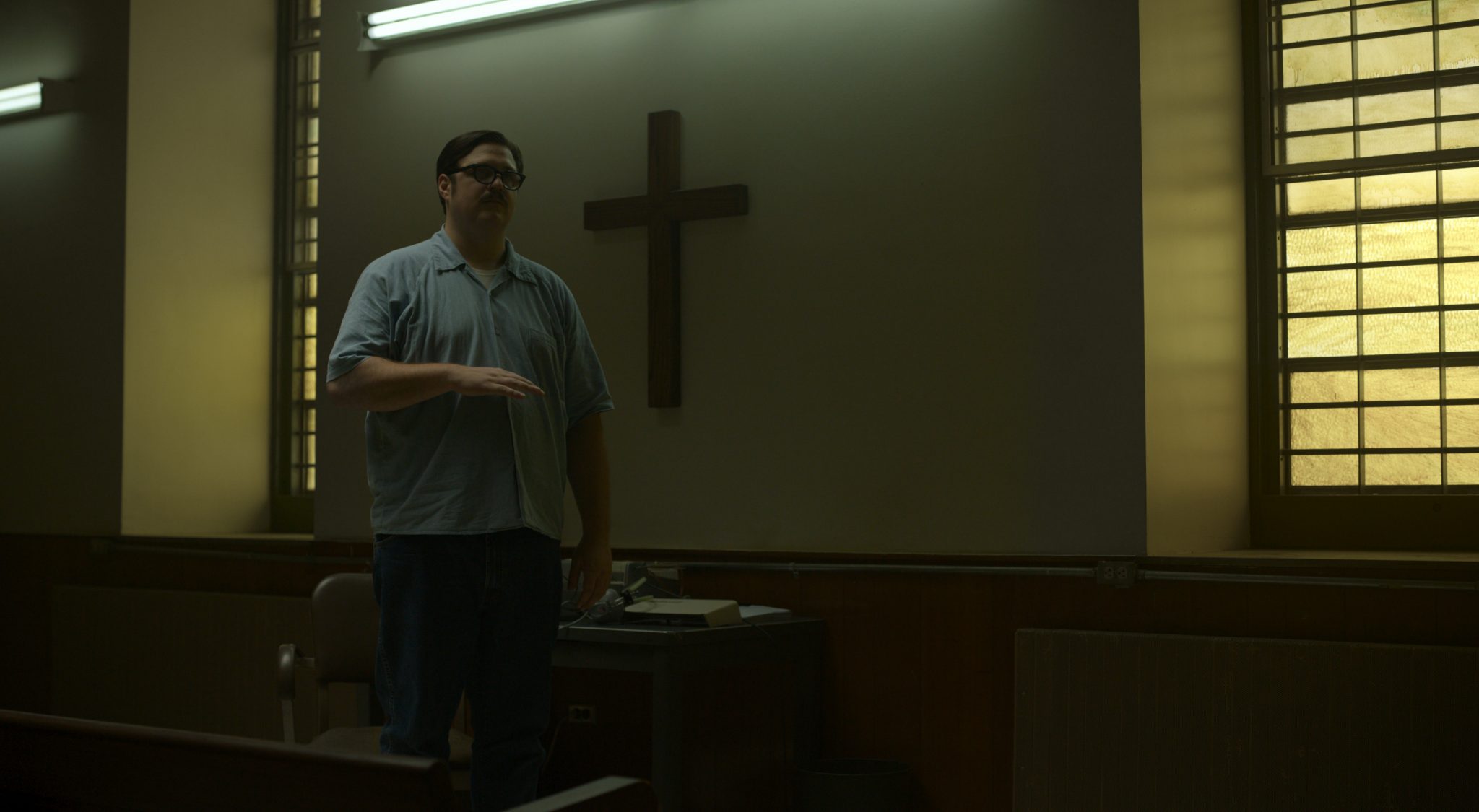 END_OF_DOCUMENT_TOKEN_TO_BE_REPLACED

The preview photos show Jonathan Groff, Holy McCallany, Anna Torv are all back at the main trio at the FBI’s criminal profiling unit.

You can check out the rest of the new photos below. 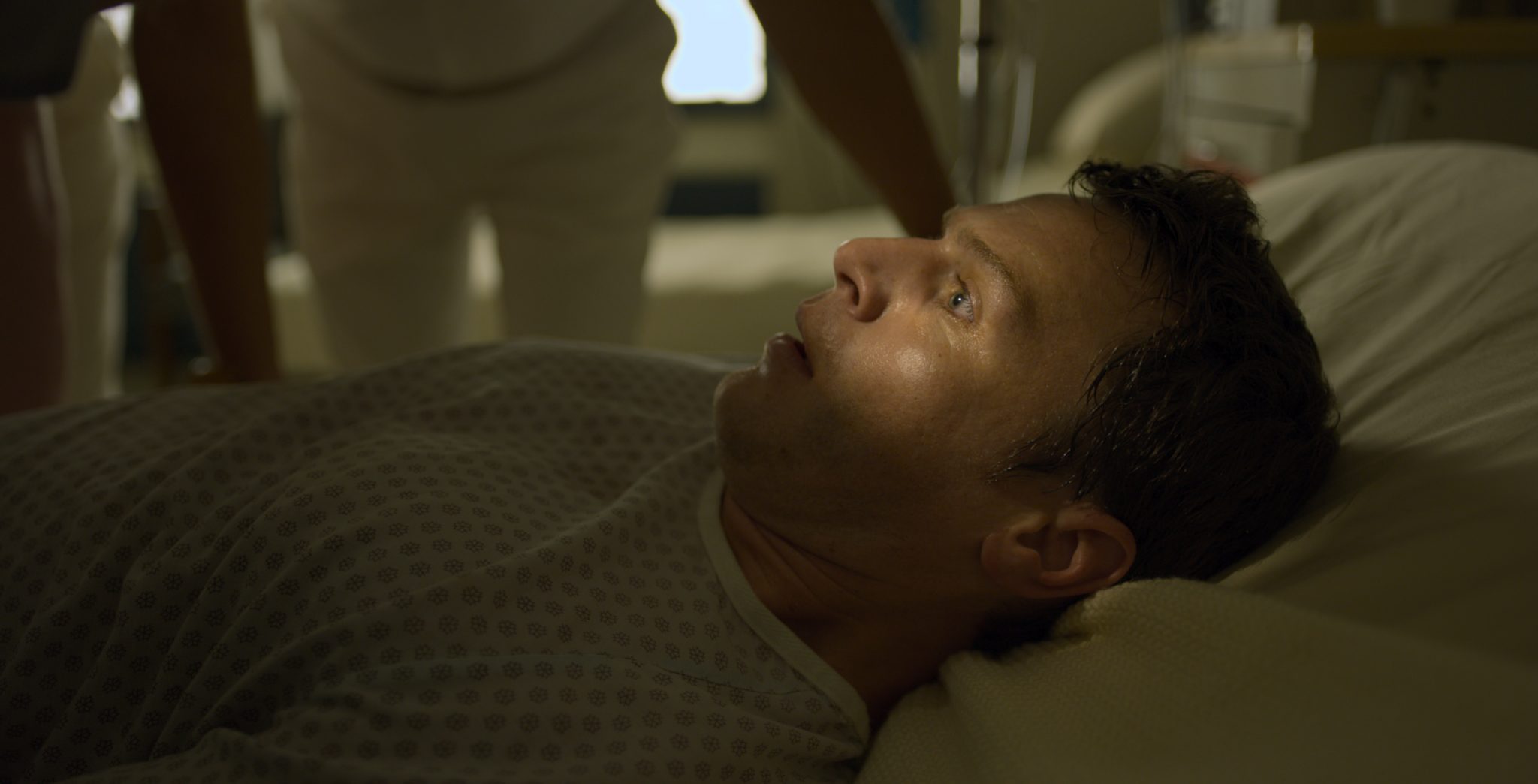 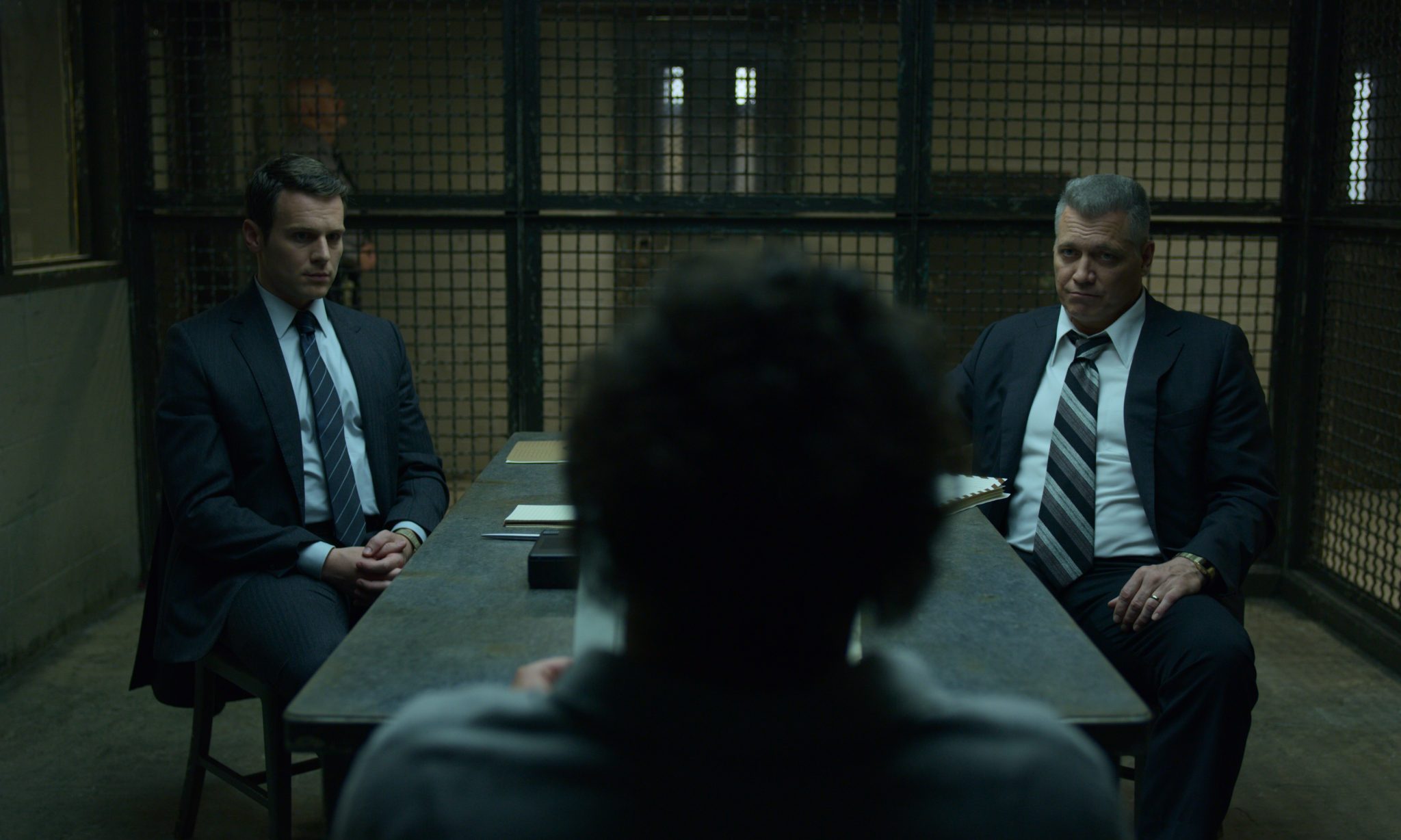 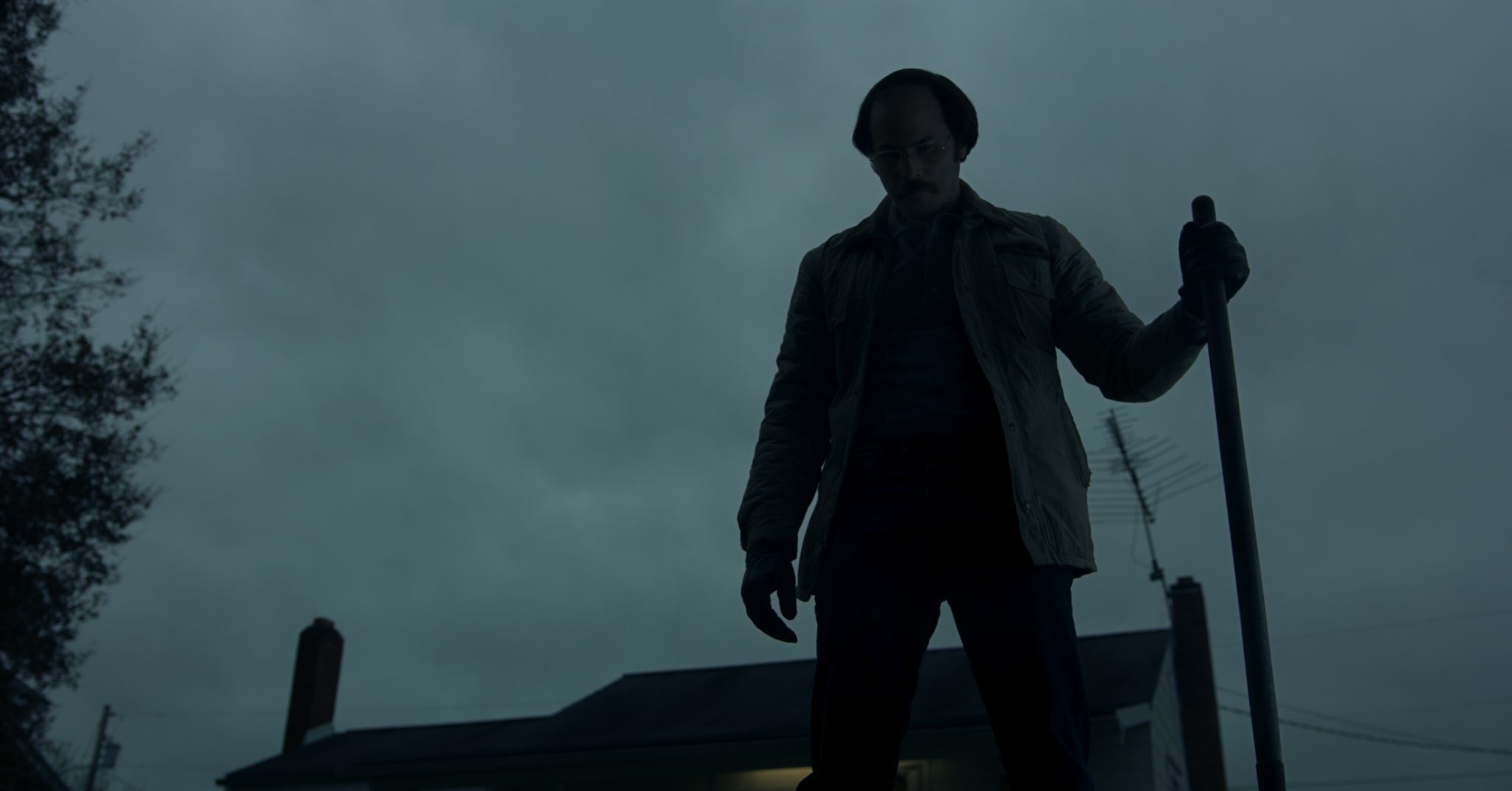 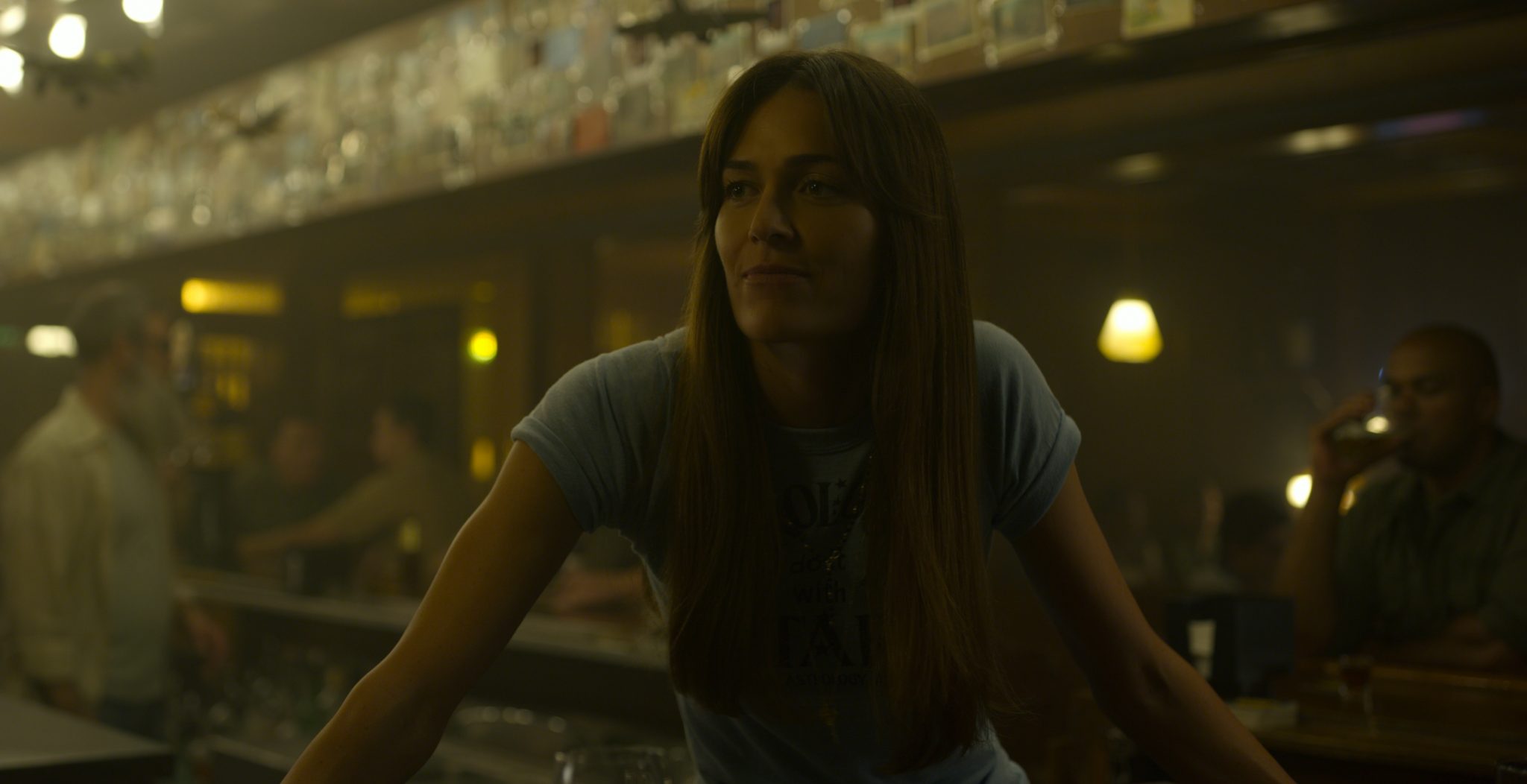 popular
This Netflix Christmas film is being dubbed the perfect rom-com
"You can’t imagine what it feels to have had a baby and yet feel like you didn’t"
'Suddenly it's all gone' Andrea Corr opens up about suffering five miscarriages
Nicola Coughlan lands "lifelong dream" role as she gets cast in Oliver Twist
Expecting a baby in December? These are the top Christmas-inspired baby names
Why Are Men so Obsessed With Boobs? The Answer is Pretty Surprising...
Kate Garraway gives heartbreaking update about Derek's health
You may also like
2 days ago
This Netflix Christmas film is being dubbed the perfect rom-com
2 days ago
The trailer for Harry & Megan has finally dropped
1 week ago
This is the date we'll get to see Prince Harry and Meghan Markle's Netflix series
3 weeks ago
The Crown stars hit the red carpet for season 5 premiere
3 weeks ago
Netflix renews controversial Monster series for 2 more seasons
3 weeks ago
WATCH: The trailer for Dead to Me is here
Next Page