Footballers' Wives could be making a comeback, and dear GOD we hope so

We said a sad farewell to Footballers Wives 12 years ago.

However, there have apparently been talks of a comeback, and we couldn't be happier.

Gary Lucy, who played Kyle Pascoe in the iconic soap, recently said that there has been talk of reviving the show.

He also said that he'd love to return to his role. 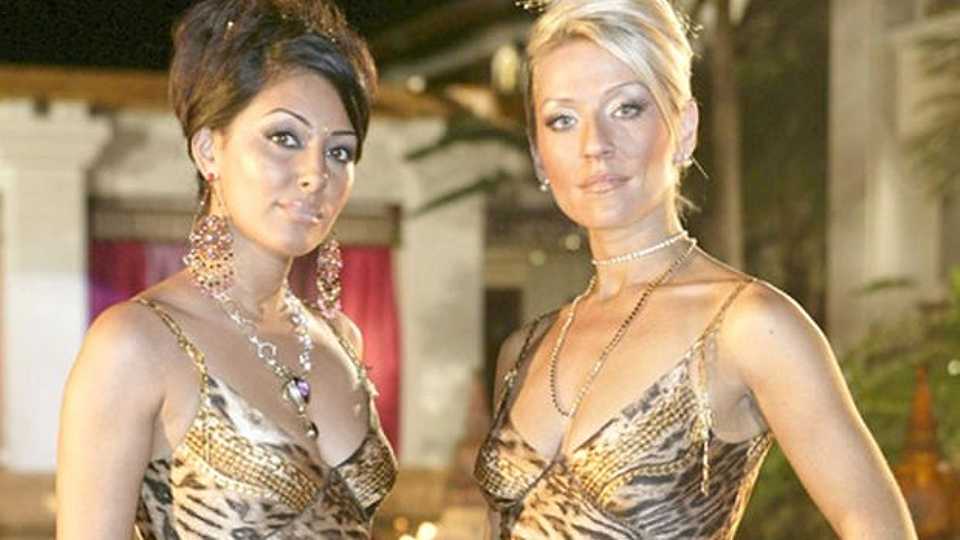 Speaking to The Sun, Gary said: "There has been loads of talk about a revival but would I go back? I'd absolutely love to revisit that at some point but who knows what the future brings."

This isn't the first time a cast member has spoke about a revival. 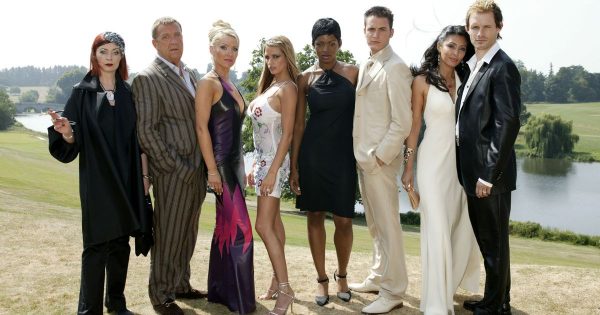 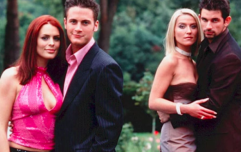 Footballers' Wives The Musical is officially happening and we are ready

END_OF_DOCUMENT_TOKEN_TO_BE_REPLACED

Laila admitted: "I would if it was as good as we were in it," and Zoe agreed she'd also like to return.

popular
After days of silence, Scott and Sofia finally comment on the break up rumours
Paul Mescal wore O'Neill's shorts while carrying cans of pink gin so I bought O'Neill's shorts and cans of pink gin
Patrick Dempsey Denies He Was Fired From Grey's Anatomy For Having An Affair With Intern
The creator of Big Little Lies is teaming up with Netflix for a gripping new thriller
This amazing hanging egg chair is coming into Aldi next week and go, go go (but safely)!
Gwen Stefani reportedly pregnant with baby number four
Amy Schumer reveals that her husband Chris Fischer has autism spectrum disorder
You may also like
7 months ago
Footballers Wives producer says Vardy/Rooney bust-up has inspired her to reboot the show
1 year ago
Footballers' Wives was a truly iconic TV moment and we did not deserve it
1 week ago
Her Quarantine Quiz Week 8: LOST
1 week ago
Retro Drive-in Movies is set to return and we couldn't be more excited about it
1 week ago
Cliona Hagan joins Ireland's top female artists in Women's Aid fundraiser
1 week ago
The Big Flower Fight: The wholesome landscaping content we deserve during lockdown
Next Page