Forget Maura, the most entertaining woman on TV is MOIRA

A performance that actually deserves £50,000.

Love Island's Maura is being hailed as a confident, sexually liberated feminist icon and all round living legend. There's no denying that the Longford woman is the most interesting this about this year's incarnation of the reality dating show (some might go as far as to say the only interesting thing. OK, that 'some' is me).

If you're seeking an inspirational female leader, however, it's to another strong, outspoken woman that you should be looking: Moira Rose. Granted, Moira is a fictional character but that doesn't mean that we can't all aspire to be her. 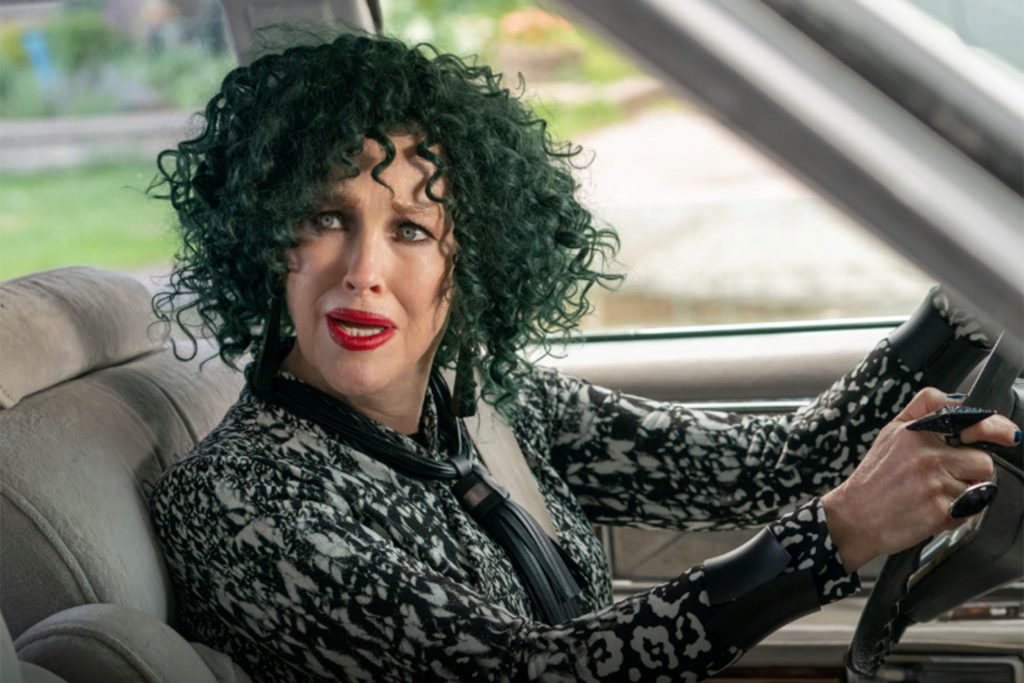 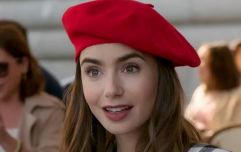 END_OF_DOCUMENT_TOKEN_TO_BE_REPLACED

If you're not familiar with the madcap matriarch from Schitt's Creek, you should be: it's the funniest show on TV, as borne out by this week's four Emmy nominations, including a well-deserved best actress nod for Catherine O'Hara. Probably most familiar as the mum from Home Alone before now, it's for this turn as Moira, a former soap opera star who's had a financial fall from grace, that she'll be long remembered.

Now in its fifth season the show, available on Netflix, has been something of a sleep hit. I'll be blunt: if you watch it and you don't laugh, there's something seriously wrong. If you watch it and don't want Moira to be your Queen, that something wrong has just become terminal.

The melodrama, the selfishness, the collection of wigs, and the all-out notions... Maura might be a tiger, but Moria is my SPIRIT ANIMAL, and here's three reasons why...

Much has been made of Maura Higgins' flat Longford accent (in this country at least, our UK neighbours just think she sounds more 'strongly' Irish than the rest of us), the likes of which you don't often hear on TV. Applause definitely due for being outspoken on being disrespected by the boys, and for talking about wrapping her legs around people's faces when she knowns her mammy is watching.

However, there's only one woman I want to listen to throwing a tantrum, and that's Moira. In her indecipherable accent – a mishmash of Laurence Oliver, Dick Van Dyke in Mary Poppins, and about 10 other things that I can't quite put my finger on – Moira turns even the most banal of utterances into a spotlight performance.

Only she can make the name 'Jocelyn' last for 30 seconds, and she'll leave you pronouncing 'baby' as 'bébé' for the rest of your life.

Neon bikinis, cut-out swimsuits, plunging necklines... Yawn, yawn, yawn. While I'm dying to see who ends up in Maura's bed (not man enough Curtis?) I have zero interest in the contents of her suitcase. Feminist icon she may be, but style star she ain't. Moria Rose on the other hand... well she certainly makes a fashion statement.

END_OF_DOCUMENT_TOKEN_TO_BE_REPLACED

And that's before we get to the collection of wigs. Long and short wigs. Black, blonde and red wigs (even a green once). Sleek bobs and 1980s mullets. It's all TOO MUCH. But it's glorious.

With caring for their contestants' mental and physical health a top priority for Love Island producers, the alcohol rations are kept purposefully low in the Villa. That means you're more likely to see Maura with a water bottle than a bottle of vodka, and I salute that.

Moira Rose is not a big drinker either, but she does enjoy the occasional fruit wine. Google her Season 1 ad for Herb Ertlinger's winery immediately. Then Google a host of celebrities, including our own Charlene McKenna, trying to copy it on Instagram.

There is nothing funnier. Except, perhaps a scene from Moria's comeback movie The Crows Have Eyes III: The Crowening that appears in Season 5 – but you can't skip straight to that Moira moment, you have to earn it. Maura who?

Girls With Goals || Her · Ep.160: The Beauty Of Coaching - Hayley Harrison joins us from Sport Ireland
popular
These 14 Dublin attractions are opening their doors again next week
I tried "slugging", the latest skincare hack
Doctors warning young people against 'sun cream contouring' TikTok trend
28 amazing Irish glamping spots for your 2021 staycation
"It's been a lesson in letting go,": Dearbhla Mitchell on growing her fitness business in 2020
Louise Redknapp just admitted a shocking truth about her ex husband, Jamie Redknapp
More footage of Tristan Thompson cheating on Khloe has emerged
You may also like
1 month ago
There's another royal drama coming to Netflix and The Crown better watch out
1 month ago
The Crown season 5 to officially start filming in July
1 month ago
Prince Harry and Meghan Markle announce first Netflix show
1 month ago
3 theories as to why Regé-Jean Page left Bridgerton
1 month ago
Four new cast members for Bridgerton season two revealed
1 month ago
Both Knives Out sequels are coming to Netflix
Next Page