Could they be making their second appearance in the Celebrity Big Brother house?

Eagle-eyed fans were quick to spot a former CBB contestant tweeting about the upcoming series before it was quickly deleted.

Katie Hopkins took part in the show back in 2015 and came second to the overall winner, Katie Price.

Yes, the former Apprentice star was a firm favourite with viewers and it looks like she could be returning for the next series. 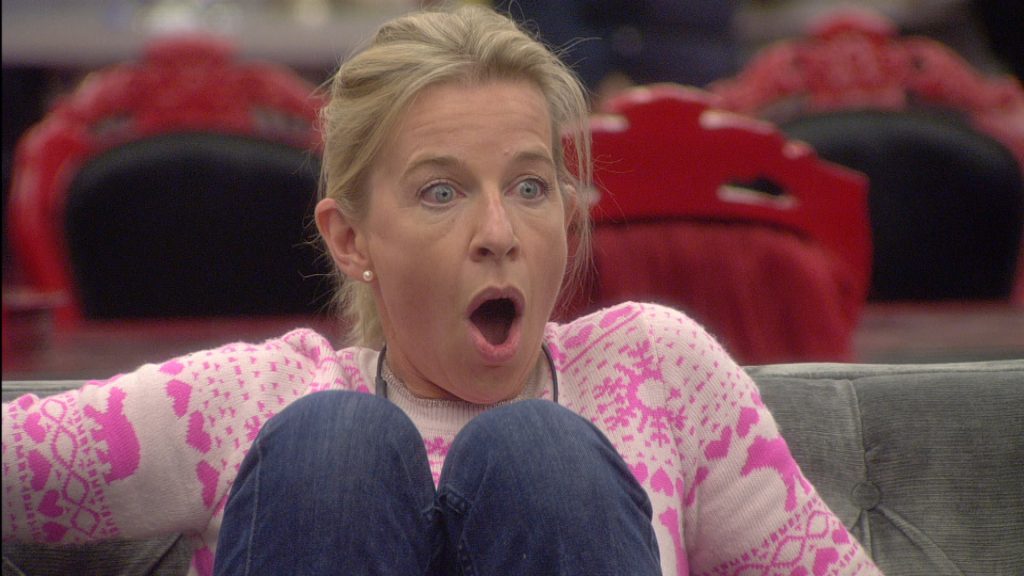 END_OF_DOCUMENT_TOKEN_TO_BE_REPLACED

January 2 is the official start date for the new series that is going to be filled with an all-female household.

Yes, producers have confirmed that the participants on this year’s show will all be women and now fans think Katie is going to be among them.

Her tweet was quickly deleted, however, that has only intensified the rumours that she is to take part.

Well, we don’t have long to wait until we find out for sure.

popular
Woman who 'fell off' rollercoaster ride is identified
Corrie actress Lucy Fallon pregnant after miscarriage heartache
Alec and Hilaria Baldwin welcome their seventh child
Netflix's true crime series Sins of our Mother is seriously insane
Budget 2023: Parents will not have to pay for primary school books from next year
Why Are Men so Obsessed With Boobs? The Answer is Pretty Surprising...
So, William and Harry have a step sister... and who knew?
You may also like
2 weeks ago
The Handmaid's Tale confirmed for a 6th and final season
2 weeks ago
Netflix reveals full list of scary shows and movies arriving between now and Halloween
2 weeks ago
Gemma Owen reportedly set to star in show about footballers' daughters
3 weeks ago
Here's what's coming to Netflix in September
4 weeks ago
Channel 4 to air controversial musical about Prince Andrew
1 week ago
Strictly Come Dancing launch postponed following Queen's death
Next Page