Grey's Anatomy have announced the casting of the 'new Alex Karev'.

According to TV Line, Richard Flood is going to be checking into Grey Sloan Memorial as Dr. Cormac Hayes, the hospital's new head of Pediatric Surgery.

He will be joining the long-running medical drama in a recurring role.

The Dubliner previous appeared on Shameless as Ford Kellogg, as well as TV3's Red Rock as Garda Supt. James McKay.

Spoilers for Grey's Anatomy season 16 lie below this photo. 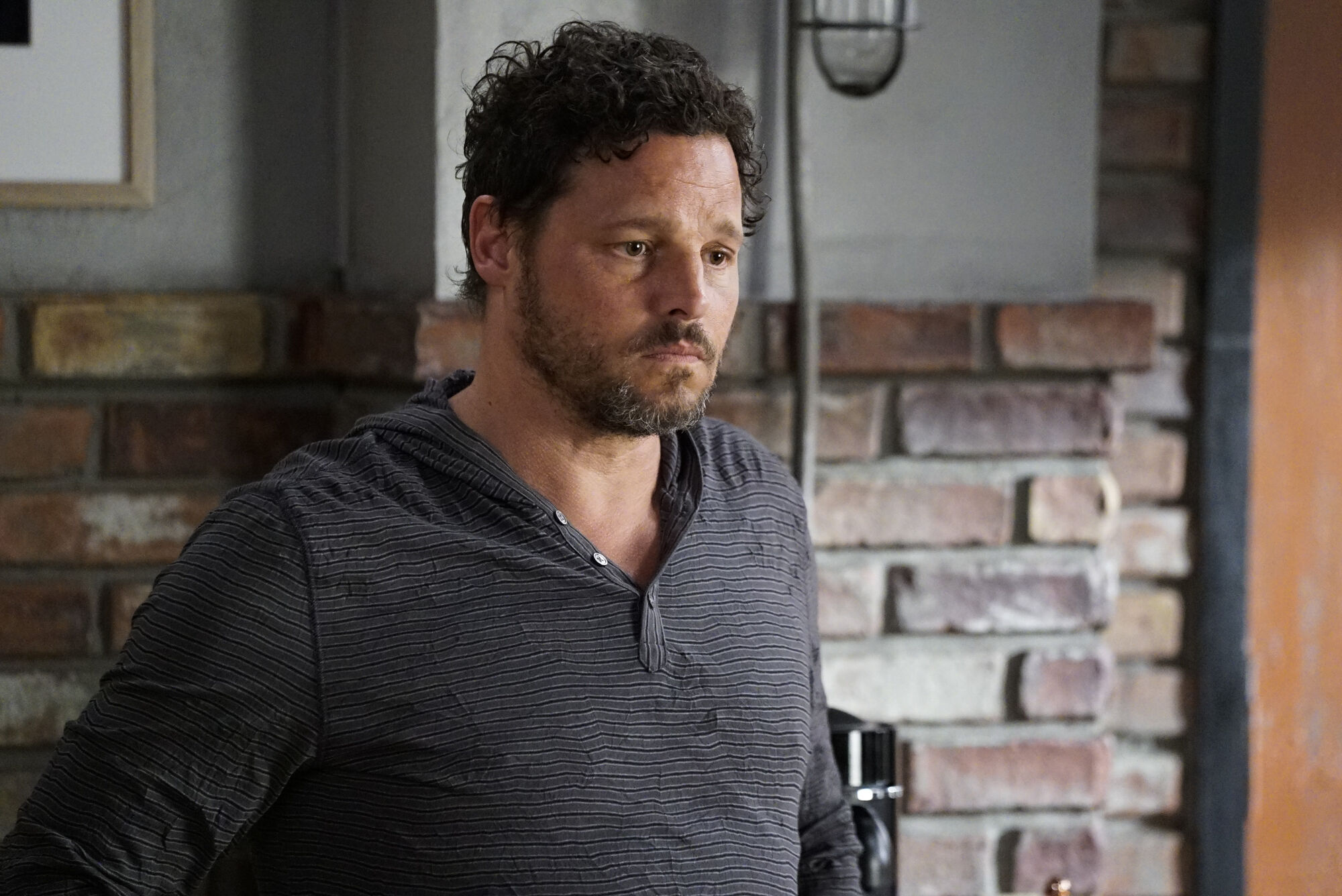 Hayes will arrive at the hospital in the wake of Karev's firing from Grey Sloan Memorial at the end of last season.

Since then, he has moved to Pacific Northwest General Hospital - where Dr. Richard Webber is also now working, after he also got fired from Grey Sloan.

According to the publication, his first episode will be airing later this season.

The casting announcement comes as show runner Krista Vernoff recently opened about about the "biggest challenge" of season 16.

"I'm always looking to keep the show fresh and alive. That is a complicated challenge, 16 seasons and over 300 episodes in.

"The biggest challenge was figuring out how we were going to follow through on the firings.

"Having Bailey fire Richard and Alex and Meredith -- one of the originals firing the other three originals was a pretty bold move and we wanted to make sure that we played it through with real consequences and dramatic stakes, and I think we've done that successfully."

Girls With Goals || Her · Ep.151: 'A Story Shared' - Aoife P. Rafter on blogging during a pandemic and living with CF
popular
Matthew Perry's dad was a character on Friends and how did we not notice?
New weather warning issued as Storm Christophe passes over Ireland
Joe Exotic has limo waiting as he expects presidential pardon from Donald Trump
Someone has ranked the penis size of men from all over the world
NPHET reportedly to advise all children return to school at end of February
Here's the average age people lose their virginity around the world
Here's what happens on every day of your menstrual cycle (roughly)
You may also like
2 months ago
QUIZ: How well do you remember these 21 Grey's Anatomy characters?
2 months ago
Grey's Anatomy's next season could be its last, says Ellen Pompeo
4 months ago
Grey's Anatomy will start shooting season 17 this month and it's the news we needed!
5 months ago
QUIZ: Can you remember the names of these doctors who have left Grey's Anatomy?
5 months ago
Irish actor Richard Flood promoted to series regular on Grey's Anatomy
5 months ago
Grey's Anatomy will tackle the Coronavirus in season 17 and its impact on frontline staff
Next Page